“Even if case numbers go down, we should expect unfortunately that the number of people in intensive care and the number of people who lose their lives to go up … because we have had a number of cases in the last few weeks, people ordinarily get very six in the second week of the illness and sometimes stay very sick for a long time,” she told reporters on Monday.

There are currently 236 people in intensive care, 123 who require ventilation.

The total number of deaths in the state since the start of the pandemic now stands at 301.

Two of those to have died were unvaccinated, while two had received one dose.

Meanwhile, the regional town of Cowra entered lockdown at 5pm on Monday after a nine-year-old boy with COVID-19 attended school.

The source of the infection in the town, about 300 kilometres west of Sydney, is unknown.

Chief Health Officer Dr Kerry Chant urged anyone who was in Cowra from 13 September to adhere to stay-at-home requirements regardless of where they are. She also urged people in the community to come forward and get vaccinated.

The chief health officer said case numbers reflected “pleasing declines in some suburbs”, she urged residents in Greenacre, Guildford, Bankstown, Merrylands, Casula, Wayland, Fairfield, the Wollongong and Central Coast communities and the areas around Waterloo Redfern and inner city to be vigilant for symptoms.

Calls for parents to vaccinate 12- to 15-year-olds

She added that 20 per cent of 12- to 15-year-olds have now received their first dose of the vaccine and she urged all parents to vaccinate their children in that age group before school returns.

“Given that was only made available about a week ago that is an outstanding result.

“We want to make sure that when school goes back we have not only great coverage in the adult place of vaccination but in the 12-15-year-old group which is so critical,” Ms Berejiklian said.

The news comes as restrictions ease in Sydney’s 12 LGAs of concern, with the government lifting the hard rules around movement.

Residents in those suburbs now follow the same rules as the rest of Sydney, with fully vaccinated adults able to exercise outdoors with no time limits and gather in groups of five for outdoor recreation.

Children under 12 are not included in the gathering limit.

Conditions for authorised workers and travel permit requirements will remain in place in the LGAs of concern, however.

Cumberland City Council Mayor Steve Christou welcomed the changes, saying it is important there is “equality across the city” with how restrictions are applied. 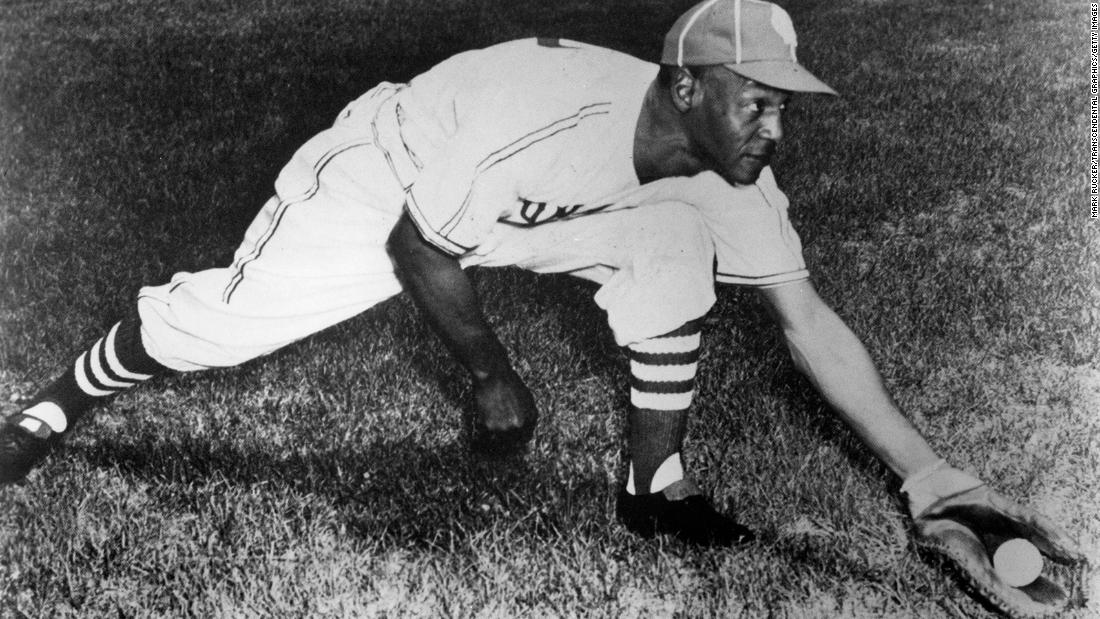 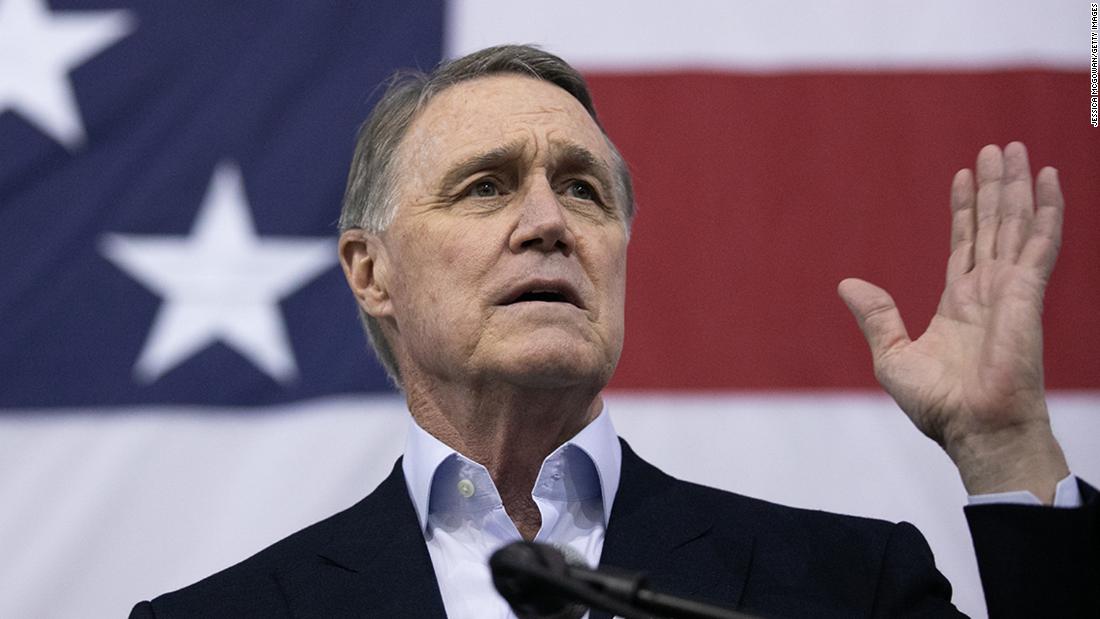