The state has now tipped over its target of 60 per cent double dose vaccination, with restrictions to begin to ease when 70 per cent of the eligible population has been fully vaccinated, which is expected to be around 11 October.

At this point, people will be able to welcome five people to their home and 20 people can gather outdoors provided everyone over 16 is fully vaccinated.

“It is just this week and next week that we have to hang in there for,” Premier Gladys Berejiklian said on Monday.

“We are nearly, nearly there, and let’s not give up at the last minute. I know how hard it’s been, because we have all experienced what we’ve missed out on, and I think all of us will be thinking about what we can do on 11 October, who we’d like to see and what we’d like to do.”

The premier said she expects the state to reach its 80 per cent double dose vaccination target around two weeks later, when NSW residents can enjoy a greater easing of restrictions.

These will include travel to regional NSW, originally slated to kick in at the 70 per cent vaccination mark.

At the 80 per cent target, NSW residents will also be able to welcome 10 visitors to their home, community sport can resume, hospitality venues can reopen to standing patrons, people can attend a place of worship, and caps will be removed on funerals, weddings and personal services such as hairdressers.

At this stage, NSW will also return to the pre-Delta arrival caps of 3,500 per week.

“If fully vaccinated Aussies are coming home there is no reason why we need to have a cap after a particular number. So I’m all for reuniting Aussies, reuniting families,” the premier said.

The final stage of the roadmap to freedom will kick in on around 1 December, when around 90 per cent of the eligible population is expected to have been vaccinated.

Unvaccinated to wait for ‘freedoms’

NSW residents who remain unvaccinated will have to wait until the state reaches its 90 per cent double dose vaccination target before they can enjoy the same eased restrictions as the vaccinated.

The premier said she expected those who are unvaccinated to be disappointed by this news.

“I think today is a very disappointing day for those who aren’t vaccinated. I think they assumed when we hit 80 per cent double dose they will have certain freedoms,” she said. “They will have to wait five or six weeks after others.”

“It’s not too late”, to get vaccinated, she urged.

“You have the option, go today, make your booking and get vaccinated not only to protect yourself and your loved ones but also the community.”

Deputy Premier John Barilaro said there was “no excuse” for people in the regions not to get vaccinated.

“The 70 per cent roadmap does apply to the whole state so there will be individuals in regional and rural NSW who choose not to be vaccinated who will lose their freedoms on 11 October,” he said.

“With Moderna coming online and the additional Pfizer supply and AstraZeneca in abundance, there is no excuse in rural and regional NSW not to get vaccinated. Let’s keep climbing with the vaccination rates, a fantastic number so far but let’s not fall behind in the regions because freedom day is not far away.”

There are currently 1,155 COVID-19 cases admitted to hospital, with 214 people in intensive care, 115 of whom require ventilation, Chief Health Officer Kerry Chant announced on Monday.

All age groups were represented in ICU, she said.

The premier said the hospitalisation rate and the number of people in ICU was lower than modelling had projected, which she said was “pleasing” but added “it doesn’t mean we are out of the woods in terms of overwhelming our hospitals”.

“Technically we are still looking at our system being overwhelmed in October and I ask people to exercise caution there,” she said.

“We know that once we start reopening at 70 per cent double dose that the case numbers will go through the roof but what will protect us is the fact that so many people have received at least the first dose of the vaccine and those people will have that extra layer of protection against ending up in hospital or worse.”

Ms Berejiklian said even at 80 per cent double dose, people will still need to exercise “a huge degree of caution”.

Dr Chant said health authorities were seeing an increase in cases around Newcastle, Muswellbrook, Singleton and Newcastle in general as well as in the Illawarra, particularly Wollongong and Shellharbour.

Ongoing sewage surveillance has detected fragments of the virus that causes COVID-19 in sewage samples from Grafton North and South, Wardell on the north coast, and Dareton in the far west.

The news comes as outdoor pools re-open everywhere NSW on Monday, with even the unvaccinated allowed to swim at pools within their local government area.

Meanwhile construction sites in NSW are now able to return to full capacity with COVID safety plans, after previously being restricted to 50 per cent. 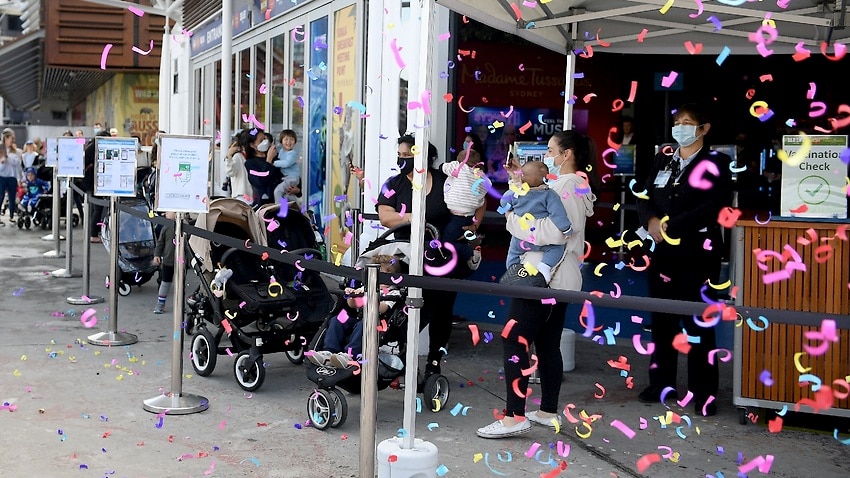 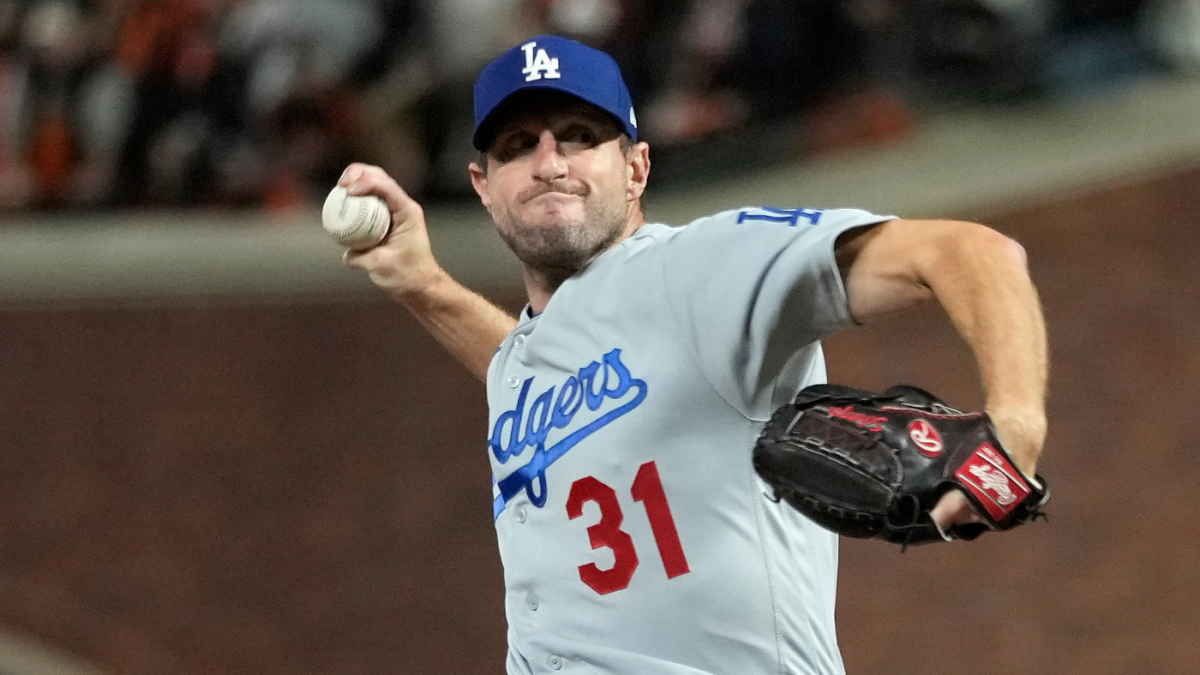