New South Wales has recorded 78 new locally acquired COVID-19 cases, with about 27 of those infectious in the community.

NSW Premier Gladys Berejiklian said it’s always pleasing to see a drop in cases, as she thanked the community for their efforts.

“It is making a difference. We need everybody to stick with it, make sure you protect you and your family, and your work colleagues in particular,” she told reporters on Tuesday.

“I’m convinced if we focus on those areas of concerns, namely workplaces and households, we will get through this.”

It comes after the state recorded 98 new local cases in the 24 hours to 8pm on Sunday, maintaining a three-day average in the high 90s.

NSW Health on Monday afternoon confirmed a woman in her 50s who had contracted the virus had died. She was a resident of southwestern Sydney and a close contact of a COVID-19 case.

She is also believed to be the mother of twin removalists who were alleged to have travelled to regional NSW after being told they had COVID-19.

Her death is the 61st in NSW related to COVID-19 and the fifth of the current outbreak.

A pedestrian walks along George St in the central business district in Sydney, 20 July 2021.

Public transport in the region has also been reduced to a Sunday timetable, leaving some essential workers stranded and some services overcrowded.

NSW Health issued more than 20 alerts for venues and transport routes on Monday night, including a bottle shop at Coffs Harbour, with the north coastal town on alert after an infectious person visited numerous venues last week.

Behind the scenes: A day in the life of a cybersecurity expert
6 mins ago 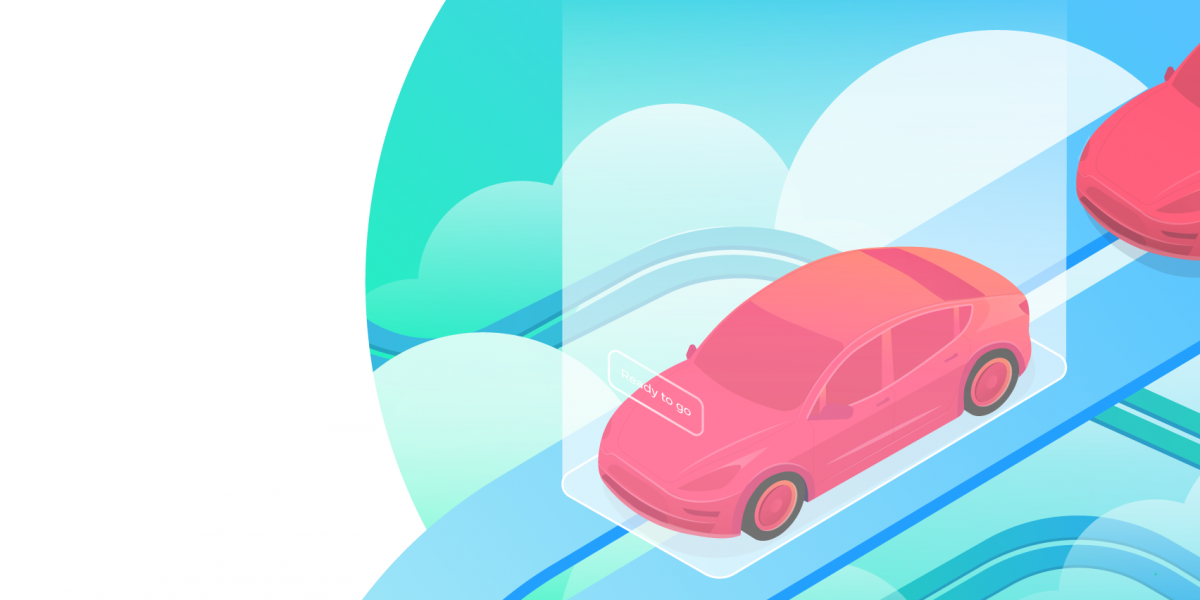 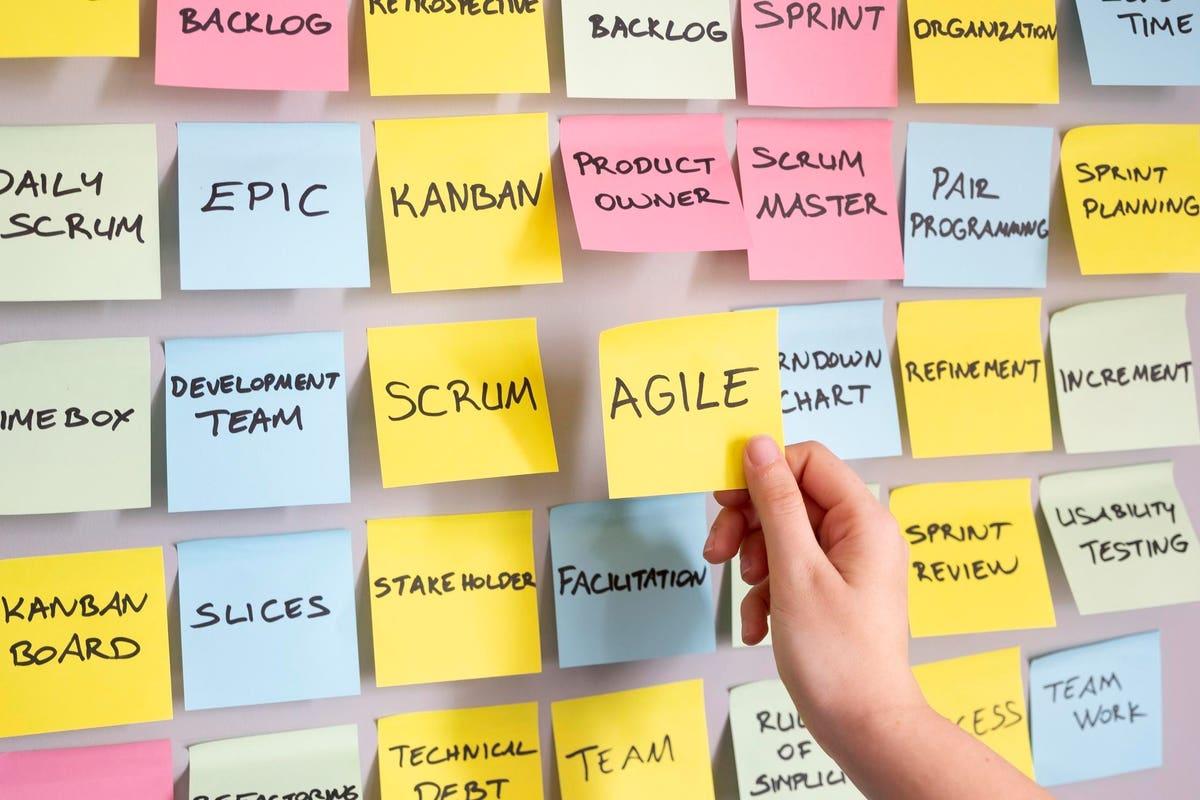 Agile: Taking Your Small Business To The Next Level
16 mins ago