The NSW government is showing an interest in building a quarantine facility after locked-down Victoria secured an agreement with the Commonwealth for one last week, but Queensland so far remains out in the cold.

NSW Treasurer Dominic Perrottet says as his state has done the heavy lifting when it comes to hotel quarantining, setting up a facility may assist over the next 12 months to alleviate pressure on its hotel system.

“That is something we should look at,” Mr Perrottet told reporters in Sydney on Sunday.

“The federal government has said it will support these types of facilities in other states and we want to work to a proposal that makes sense and keeps our people safe.”

Mr Perrottet said “the next 12 months will be very different to the last 12 months” and said the state would put a proposal to the federal government.

“We’ve been incredibly successful during this pandemic but that doesn’t mean that we rest on our laurels and sit still; we need to have our thinking evolve and look at new ways of doing things,” he said.

There are currently around 5,000 people in hotel quarantine in NSW.

“The PM has confirmed with the premier that at this point they’re not seeking any additional quarantine facility in New South Wales,” he said.

“That was the best time to do this, the best next time is right now,” he told Sky News’ Sunday Agenda program.

Lockdowns from hotel quarantine outbreaks, coupled with the slow rollout, are two of the biggest threats to our economy today.

Australia cannot afford to wait for the next lockdown for Scott Morrison to act.

He needs to start doing his job. pic.twitter.com/ryLwh4hjaz

He pointed out that building quarantine facilities is Labor policy, as announced in last month’s budget reply speech.

“This needs to fixed now, not wait until after the next federal election which will occur perhaps as late as May of next year,” he said.

“We can’t afford to keep having these lockdowns.”

His deputy Richard Marles says there is just one purpose-built facility in Australia, Howard Springs in the Northern Territory, which unsurprisingly has no COVID-19 breakouts, while there has been 21 or 22 from hotels over the past year.

“Fit-for-purpose facilities should be doing the bulk of the work,” he told ABC’s Insiders program on Sunday.

Victoria’s 14-day lockdown is due to end on Thursday.

The two cases at the aged care facility are expected to be included in Monday’s numbers.

An agreement has been reached for the Commonwealth to meet the capital costs for a 500-bed facility in outer Melbourne, while Victoria would cover operational costs.

Prime Minister Scott Morrison says the proposal is “a very good” one.

The federal government is understood to favour Avalon as the ideal location for the facility because the Victorian government’s preferred Mickleham site already has an animal quarantine facility on it.

However, while Victoria’s proposal formed an 80-page document, Queensland’s proposal is believed to have been scant on detail.

But Premier Annastacia Palaszczuk told Queensland’s state Labor conference on Saturday the plan to construct a 1,000-bed centre near Toowoomba is not rocket science.

“We are not proposing construction of an international space station,” she said.

“These are reasonably basic structures but they can provide the safety and the certainty our country needs.”

However AAP understands the site near Wellcamp airport doesn’t meet federal expectations because of its lack of proximity to an international airport and existing hotel quarantine venues.

The facility would be about 150km from Brisbane, and Canberra also considers it too far from a tertiary hospital.

Meanwhile, Australians over 40 will have access to coronavirus vaccines from next week as the nation ramps up its behind-schedule rollout.

With reporting by Caroline Riches 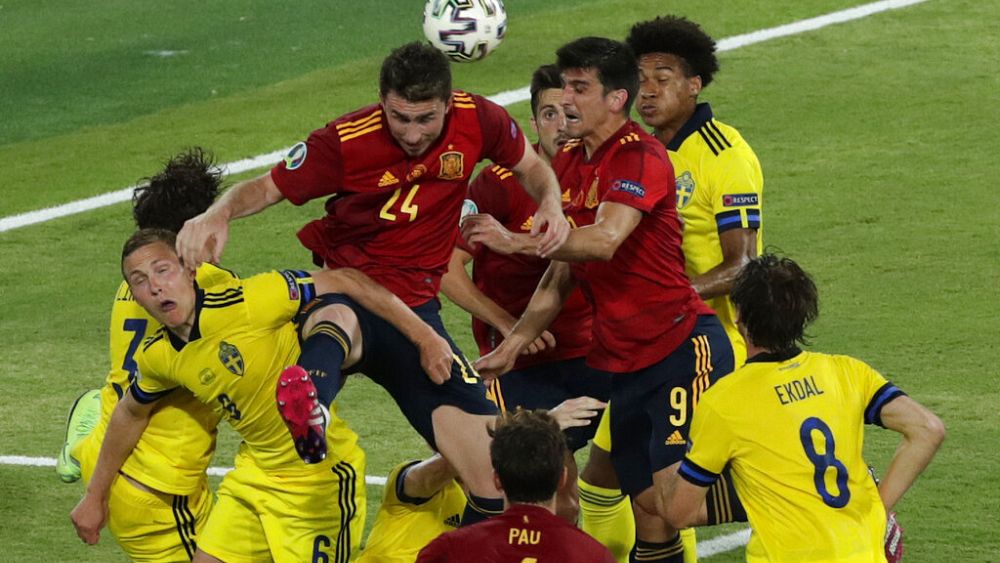 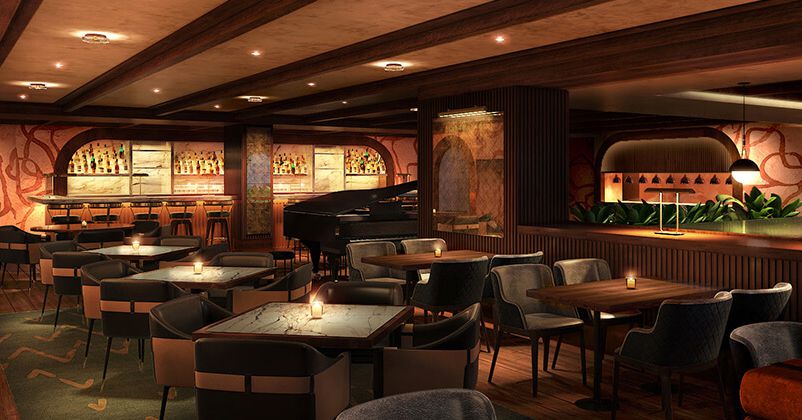 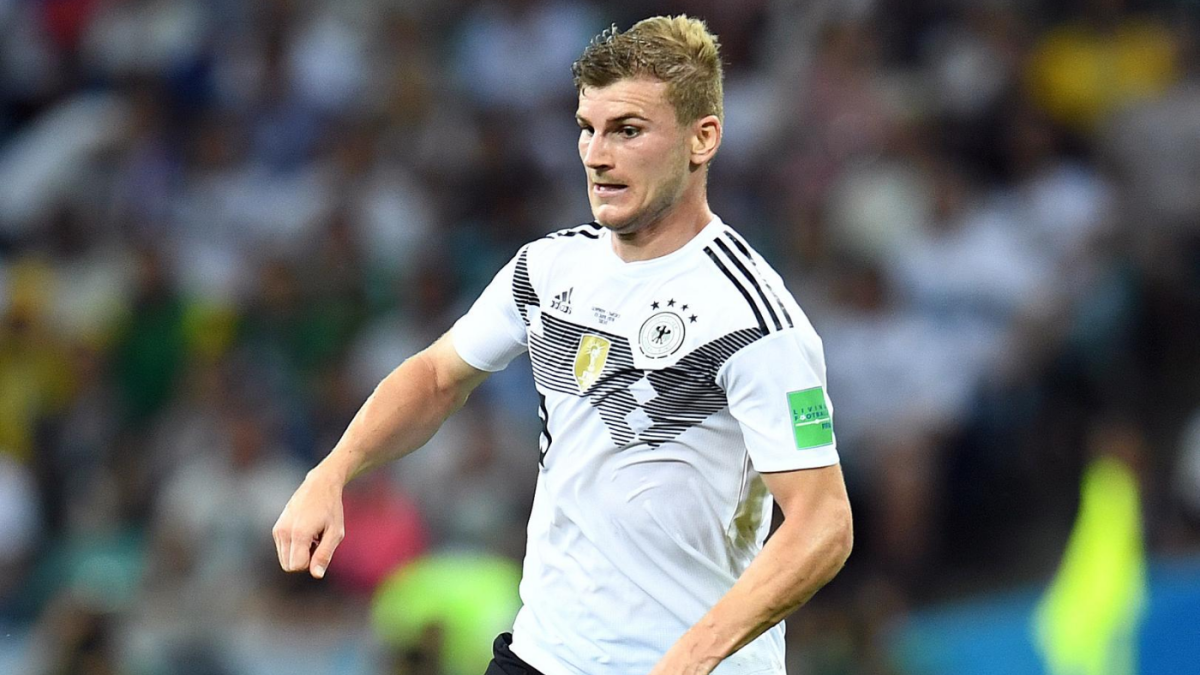 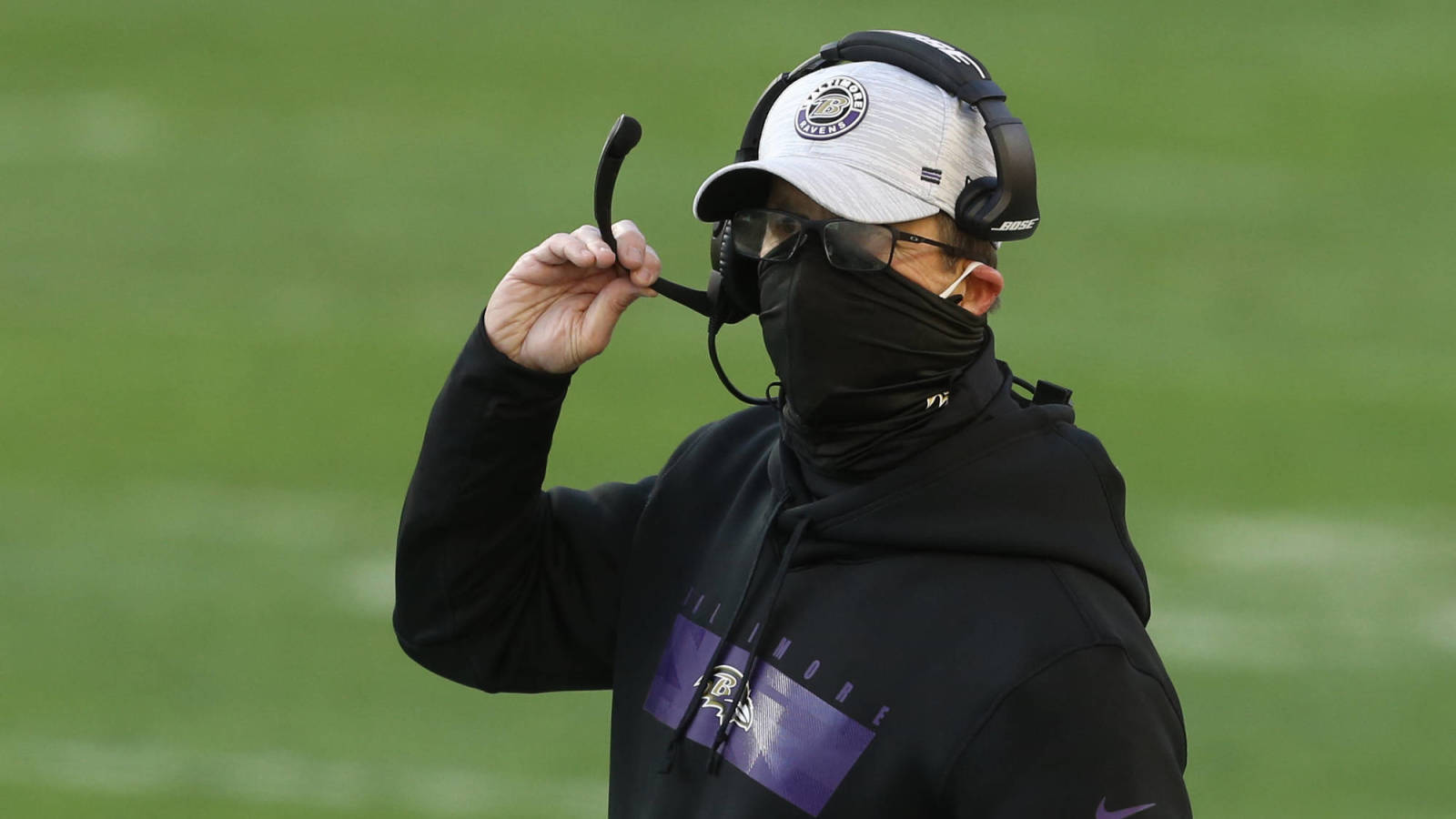