All of New South Wales is now in lockdown after the state reported four new deaths and a record 466 new locally acquired coronavirus cases.

Stay-at-home orders until 22 August were introduced across all of regional NSW at 5pm Saturday.

“To minimise movement and protect our communities from the evolving COVID situation in Sydney, stay-at-home orders will be introduced for all of Regional NSW from 5pm tonight,” he said in a statement on Twitter.

Everyone in the regions will need to stay at home unless they have a reasonable excuse to leave, and not have visitors from outside their household. However, people still can have one visitor at one time for compassionate reasons or to fulfil carer responsibilities.

All hospitality venues will revert to takeaway and retail premises are required to close except for those that provide essential goods.

Anyone who leaves their home must have a mask at all times, and employers have been asked to allow employees to work from home unless it is not reasonably practicable.

Saturday’s COVID-19 caseload is NSW’s largest daily jump since the start of the pandemic.

“Today is the most concerning day of the pandemic that we have seen in NSW,” Premier Gladys Berejikilian said.

“This is the largest jump we have seen in a night, and it’s fair to say that we are on a par of being extremely concerned about the situation we’re in in NSW.”

“We had four deaths overnight and we extend our deepest condolences to each and every one of the family and loved ones… behind each statistic is a human being with loved ones they have left behind,” Ms Berejiklian said.

Of the new cases, 121 are linked to known outbreaks and 345 are under investigation. At least 87 people were in the community for all or part of their infectious period.

“The front has moved through to Blacktown, Mount Druitt and places like that; and we’re seeing cases in western NSW that are different in nature but still concerning,” she said.

Twenty-six new cases were recorded in western NSW, including regions with a high proportion of Aboriginal residents such as Dubbo and Walgett, while 16 are from the Hunter New England region.

Traces of COVID-19 have been detected in wastewater in parts of the state where there have been no COVID-19 cases recorded: Ballina on the North Coast and Broken Hill in west-central NSW.

“We are urging people who live in those areas, we don’t have identified cases, please monitor very closely the symptoms and come forward for testing at even the slightest of symptoms.”

The list of exposure sites has been updated to include three schools: the Buninyong Public School in Dubbo, the Dubbo School of Distance Education, and the Oxley Park Public School in western Sydney’s St Marys.

Meanwhille, authorities on Saturday announced a series of tougher compliance measures for Greater Sydney that would be effective from Monday.

“It only literally takes a handful of people to do the wrong thing to have a super-spreading event and we have a major setback, so this is why the police have been given the additional resources,” Ms Berejiklian said.

“Police have every ability with that increased presence to clamp down on people doing the wrong thing.”

From Monday, the 10-kilometre-from-home rule for people in Greater Sydney and other locked-down areas will be reduced to 5km.

It means people will only be able to shop, exercise, or engage in recreational activities in their LGA or within 5km of home.

“You can do activity within your local government area but instead of 10km from your home, it will be 5km from your home and that’s for all of greater Sydney,” the premier said.

Also from Monday, a new $320 payment will be available for workers who live in the LGAs of concern and need to isolate while waiting for COVID-19 test results.

Eligible workers aged 17 and over will be eligible for one COVID-19 Test and Isolate Support Payment over a four-week period.

There will also be a new $400 hardship payment payable through the Red Cross for temporary visa holders and others who are ineligible for other income support.

An extra 500 Australian Defence Force officers will be joining the NSW Police compliance operation from Monday to enforce tougher COVID-19 restrictions in the state.

NSW Police Commissioner Mick Fuller said officers would be taking a stricter approach to compliance and imposing fines for breaches of the rules, some of which have increased five-fold to $5,000.

“(Up until now) police have been taking a community-based policing response and I believe we will be policing much harder over the next 21 days – and I do not apologise for that,” he said.

A new permit system will also be put in place for those in Greater Sydney looking to travel to the regions from 21 August.

Travellers will only be able to enter regional NSW if they have a permit from Service NSW and if they are authorised workers, inspecting real estate to live in, or travelling to a second home for work or maintenance purposes.

At least 1,400 officers will be monitoring road traffic to ensure compliance with the rules, Commissioner Fuller said.

From 21 August, people part of a singles bubble in the LGAs of concern will need to register their names with the government.

Ms Berejiklian said the vaccination rollout has “pretty much reached 50 per cent of first doses vaccinated (among adults)”.

She said she remained confident that the state would achieve its target of six million vaccine doses administered in August, and then moving towards 80 per cent of the adult population vaccinated before the end of the year.

“This is literally a war. We know we’ve been in a war for quite some time, but never to this extent,” Ms Berejiklian said.

“And I know we will get through these difficult times. And I will never ever give up hope that our citizens will enjoy those freedoms that we had before the outbreak, as soon as we can.”

The state’s mass clinics on Sunday will be focussed on vaccinating 10,000 construction workers from the 12 LGAs of concern. ‘The Many Saints of Newark’ Review: A Banner Prequel to ‘The Sopranos’
2 seconds ago

House passes bill preserving the right to abortion
1 min ago 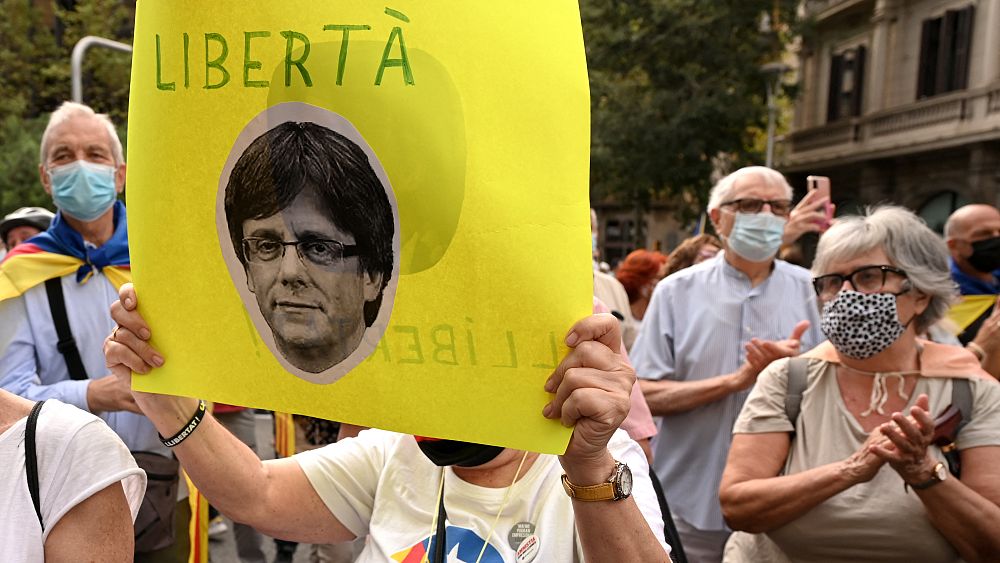 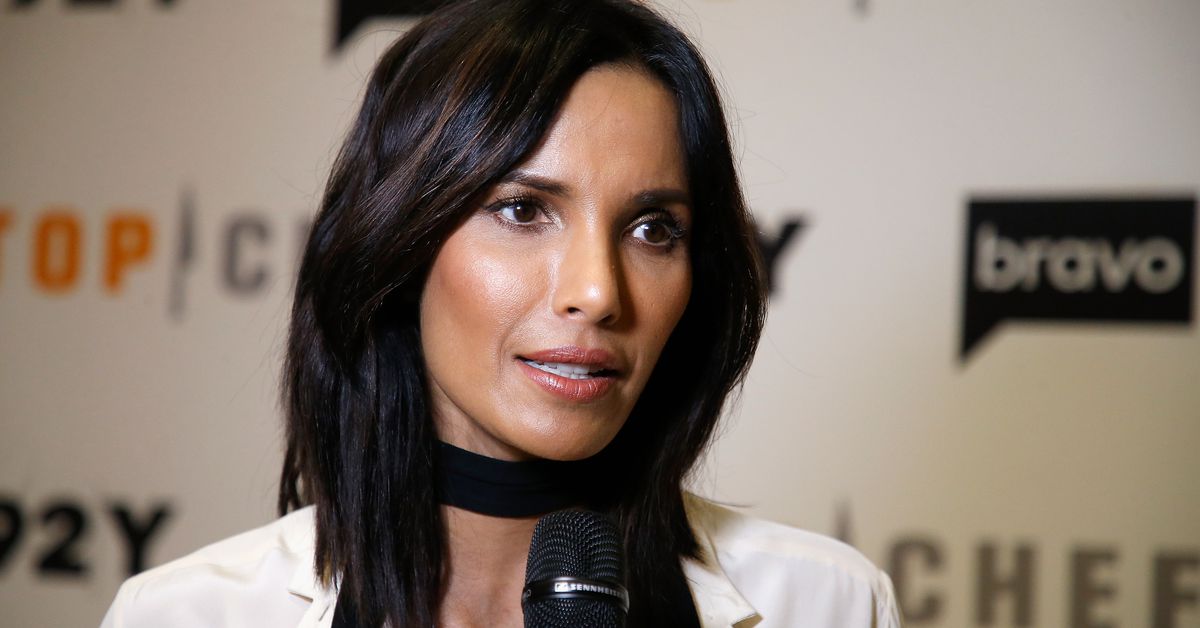 Once Again, Normani Blows Us Away with Her Savage x Fenty Performance
6 mins ago