New South Wales has recorded 172 new locally acquired COVID-19 cases, with at least 60 of those infectious in the community.

It comes as an apartment block in Sydney’s west has been locked down for two weeks after six positive cases were detected in residents.

Around 100 people living in the five-storey building are being urgently tested after the first case was diagnosed in a resident in the Devitt St, Blacktown block on Monday.

The six COVID cases were identified in three associated households of the apartment block of 50 units, which is owned by Evolve Housing, one of the largest community housing providers.

Blacktown is one of the local government areas at the epicentre of Sydney’s COVID-19 outbreak and non-essential workers cannot leave, even for work.

NSW Health confirmed two women in their 80s, not a man and a woman as earlier reported, died on Monday – one at her home in Pendle Hill in Sydney’s west and another at Campbelltown Hospital, taking the toll from the state’s latest outbreak to 10.

The state is moving to bolster its vaccination rollout with new walk-in clinics offering the AstraZeneca jab.

Western Sydney Local Health District on Monday announced new pop-up clinics will be set up across the Merrylands and Guildford area for three weeks for AstraZeneca vaccinations.

Anyone over 40 will be able to receive the jab without a GP referral.

Meanwhile, frontline workers for Woolworths, Aldi, Coles and Metcash in Fairfield, Liverpool, Canterbury-Bankstown, Cumberland and Blacktown will from this week have priority access to the Pfizer vaccine.

This includes workers in supermarkets, warehouses and online retail centres who can’t do their job from home.The jab will be available at the Sydney Olympic Park hub. 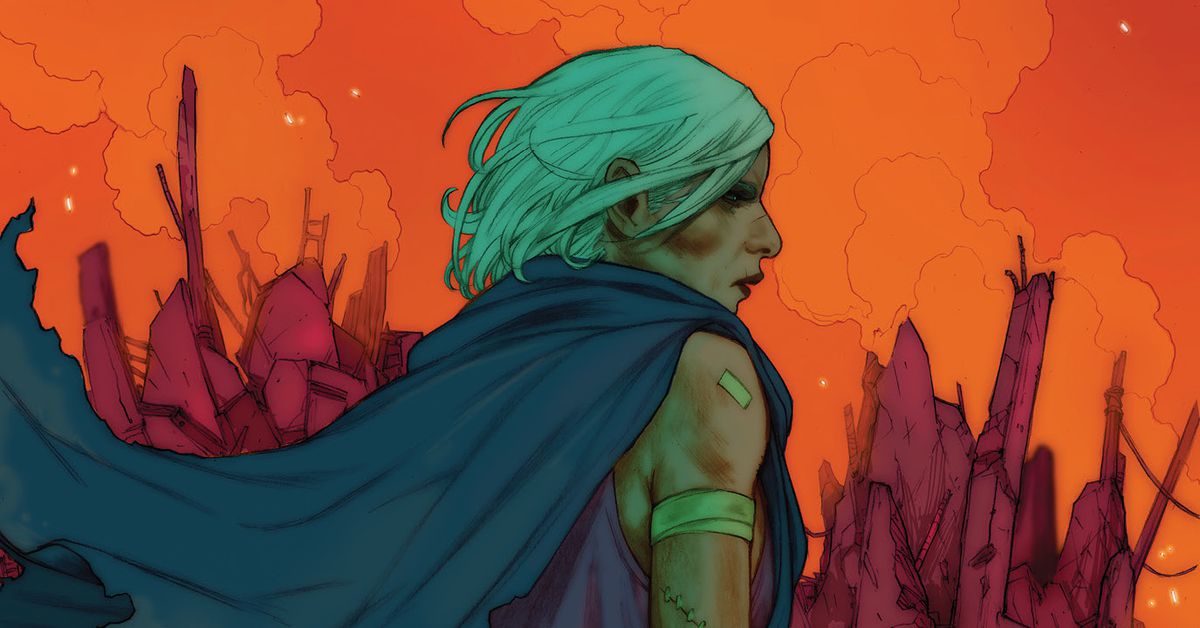 Take a first look at Buffy the Last Vampire Slayer, set 30 hard years after the show
4 seconds ago 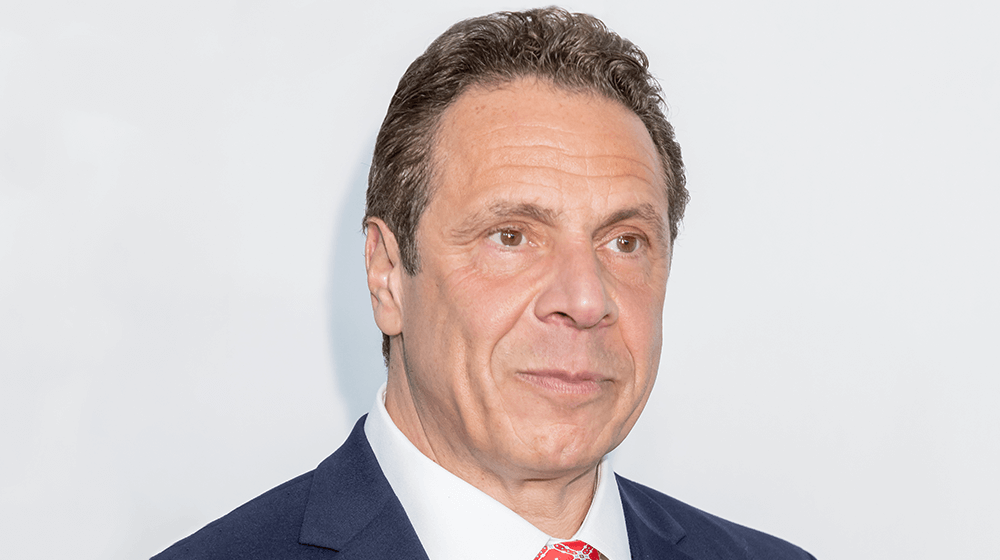 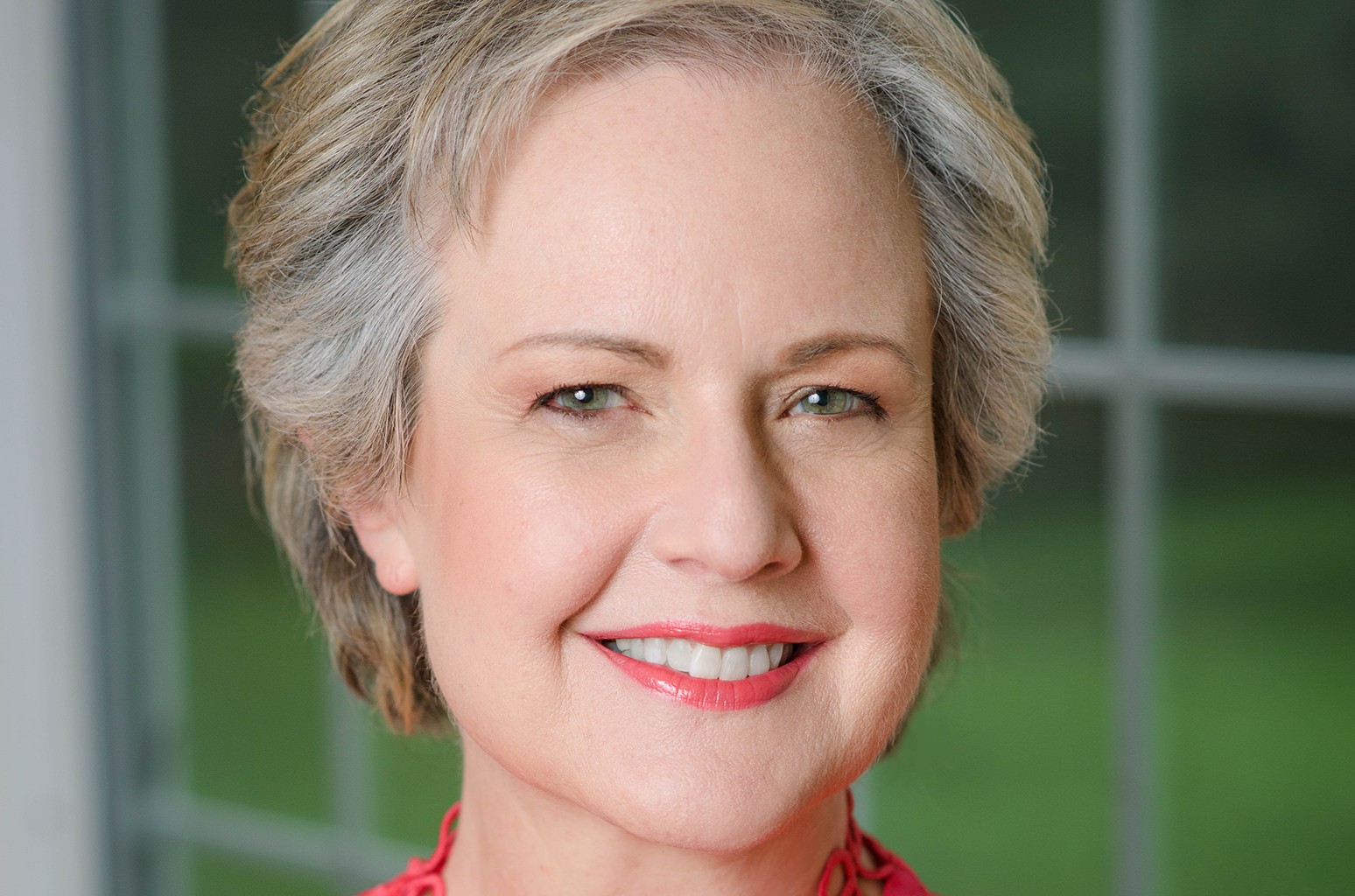