Scott Morrison has pledged to protect industry as Australia heads toward net zero carbon emissions “as quickly as passively and preferably by 2050”.

The prime minister admitted Australia’s energy mix will have to change over the next 30 years to get there, but this would not be achieved through imposts on business.

“We are going to meet our ambitions with the smartest minds, the best technology and the animal spirits of our business community,” he told a Business Council of Australia dinner on Monday night.

Championing entrepreneurialism and innovation, Mr Morrision pointed to the nation’s energy and farming sectors saying “we’re not going to achieve net zero in the cafes, dinner parties and wine bars of our inner cities”.

“It will be won in places like the Pilbara, the Hunter, Gladstone, Portland, Whyalla, Bell Bay, the Riverina. In the factories of our regional towns and outer suburbs.”

“That’s where the road to net zero is being paved in Australia,” he added.

Mr Morrison will speak at a US virtual climate summit this week convened by President Joe Biden.

The US and China – the world’s two biggest carbon polluters – recently agreed to co-operate to curb climate change.

The NBN is expected to cost $57 billion, close to double what the coalition initially promised due to changes with materials used.

“We must not repeat this mistake when it comes to renewable energy,” he will tell a virtual summit on Tuesday.

“We need to be at the front of the pack, not well behind the pace.”

“With the right policy settings, falling power prices will act as a catalyst for a revival of the Australian manufacturing industry.”

The Morrison government is using the same argument but in a bid to justify expanding the gas industry.

Rather than setting out a plan for the phase-out of export resources like coal, Mr Albanese says their future is based on global demand.

“Labor respects existing resource export industries for the jobs they provide to Australians,” he will say.

“Decisions about the long-term future of those industries will be made in the boardrooms of Tokyo, Beijing, Seoul and New Delhi.”

But he says renewables represent the future.

“We must use cheap, clean energy to maintain existing energy-intensive industries, like aluminium and steel, and also to develop new opportunities that have not previously been viable.”

Labor’s climate and energy policies so far include a $15 billion National Reconstruction Fund, a $20 billion project to update Australia’s power transmission lines, $200 million for community batteries and tax reforms to lower the cost of electric vehicles.

The opposition has not yet announced its roadmap for achieving net zero greenhouse gas emissions by 2050, which is expected to include a target for 2030.

Op-ed: The pain and fear of anti-Asian hate crimes hits close to home
2 seconds ago 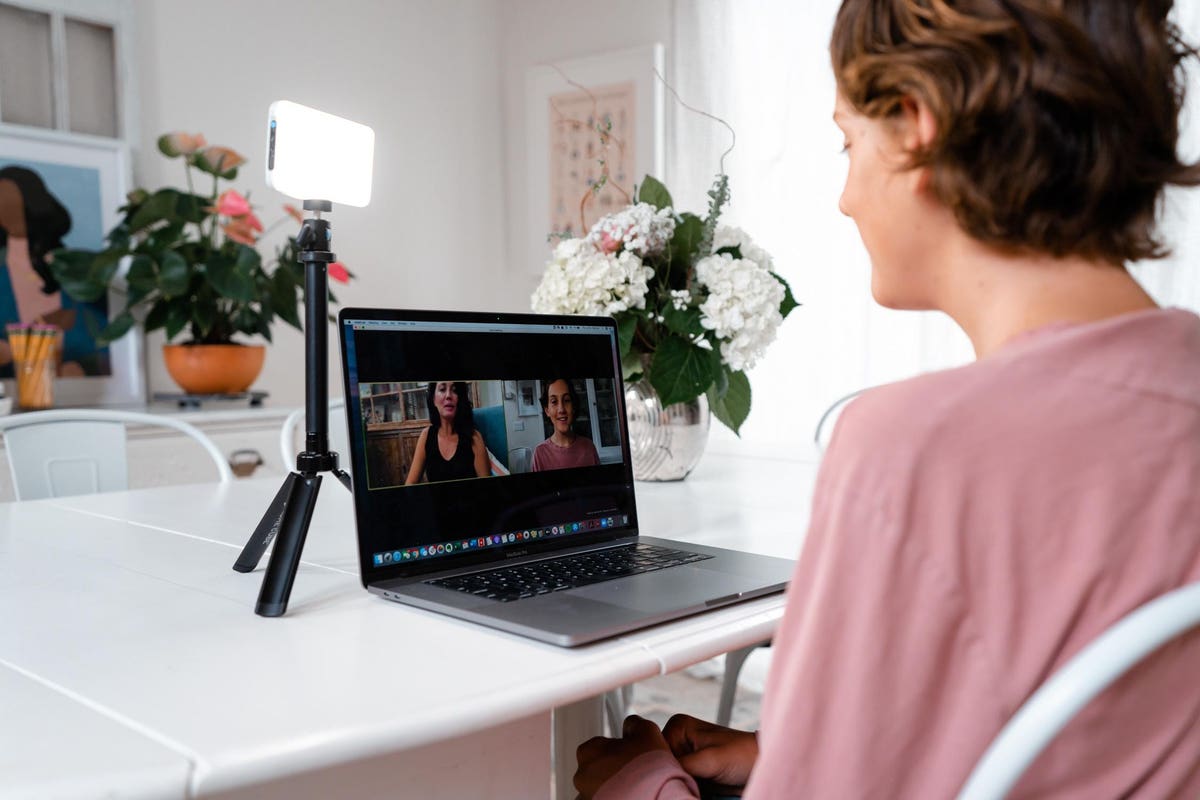 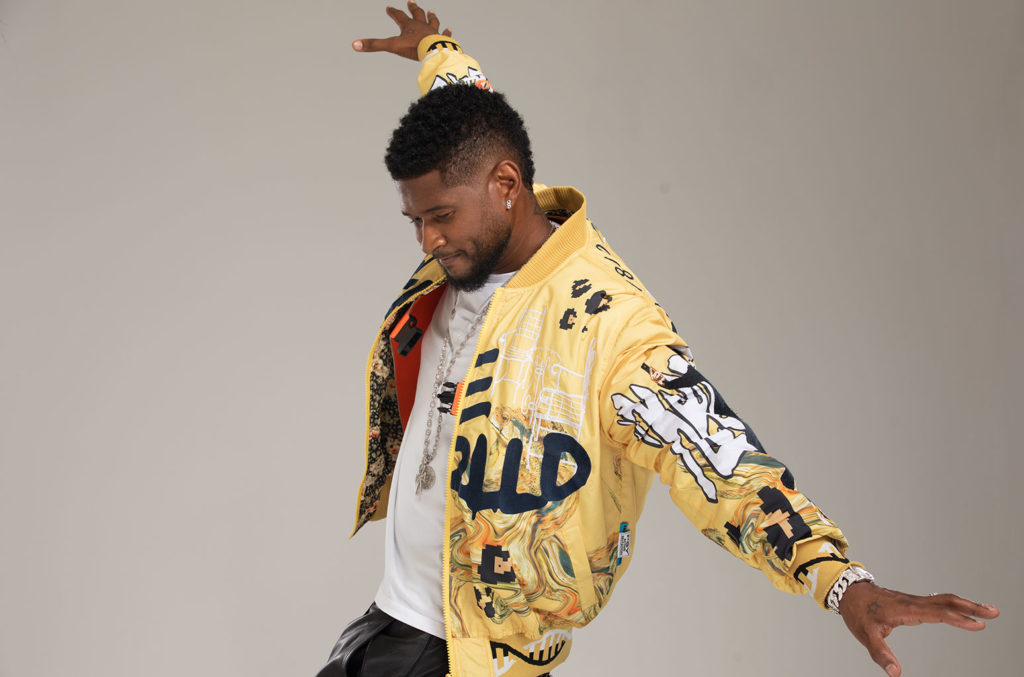 A Day in the Life: Kelly Clarkson’s Music Director Reveals How “Kellyoke” Comes Together – E! Online
4 mins ago

A Day in the Life: Kelly Clarkson’s Music Director Reveals How “Kellyoke” Comes Together – E! Online 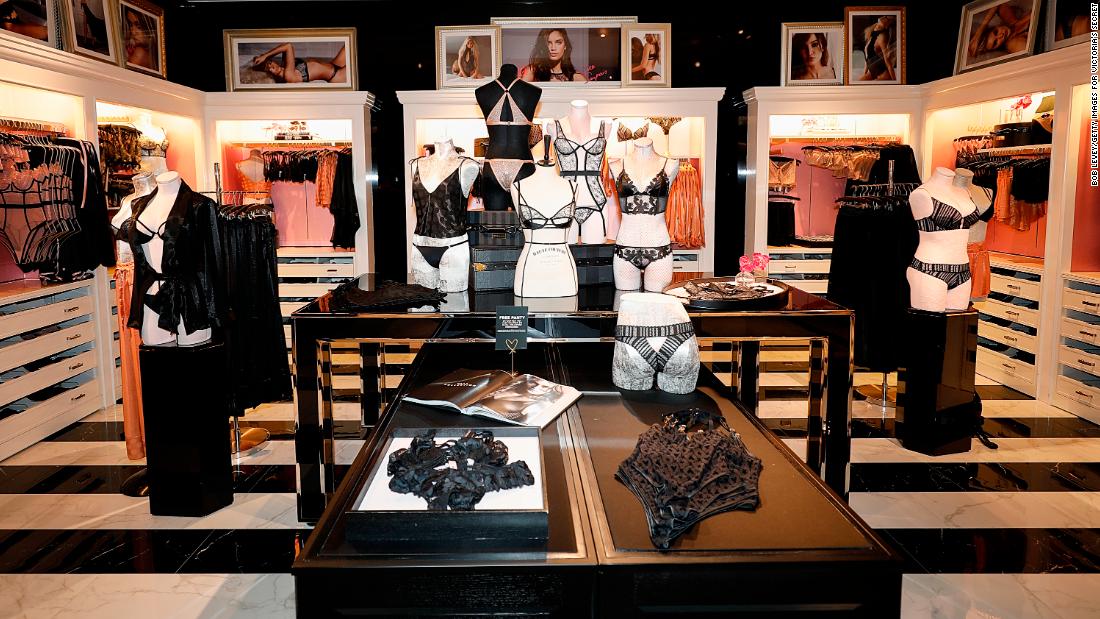