More federal financial support is expected for Sydneysiders suffering from the city’s extended lockdown as they face the prospect of weeks of restrictions.

Prime Minister Scott Morrison has confirmed the Commonwealth and NSW governments have reached an in-principle agreement as the final details of further assistance measures are finalised.

NSW Premier Gladys Berejiklian indicated on Monday an announcement was expected in the near future after revealing the state had recorded 112 new local COVID-19 cases.

Welfare groups and unions are demanding the federal government step up to provide more support to those financially impacted by the stay at home orders.

Mr Morrison said the government was focused on temporary and targeted measures to support workers and businesses.

“We’re moving swiftly but you have got to make sure you have got the design right so it is simple – very simple for businesses and it is rapid,” he told Sky News.

Prime Minister Scott Morrison speaks to the media during a press conference at Kirribilli House in Sydney.

National cabinet last month agreed to divide the responsibilities with the federal government committing to supporting households and asking the states to fund businesses.

More than 90,510 claims for COVID-19 disaster payments have been granted to NSW residents but the state’s extended lockdown means more federal support is expected.

Health Minister Greg Hunt earlier said “advanced discussions” were being held around the prospect of more support being delivered in the form of both economic and mental health packages.

“The stresses that families, workers, businesses are facing are real and significant,” Mr Hunt told reporters.

“These are supports to assist people through the difficult challenging lockdown period.” The options went to senior ministers of the federal government’s Expenditure Review Committee on Monday.

Ms Berejiklian said that front of mind in the considerations was making sure people were empowered to comply with lockdown restrictions.

“We don’t want anyone leaving the home unless they absolutely have to,” she told reporters. People can currently apply for the $325 to $500 disaster payment if they’ve lost hours for each week when a lockdown lasts for more than seven days.

The government also removed rules last Thursday that meant people were ineligible for the disaster payment if they had more than $10,000 in liquid assets.

Mr Frydenberg has ruled out a return to the government’s JobKeeper wage subsidy after the NSW treasurer requested this be reinstated in a letter last week.

Labor’s Treasury spokesperson Jim Chalmers on Monday said the government must not delay providing further support to those who require it.

“We call on Scott Morrison to reinstate JobKeeper or something better as soon as possible,” he told reporters.

ACOSS chief executive Cassandra Goldie said the federal government needed to move “urgently” to protect the incomes of households impacted by the lockdown.

“There is no question the situation we are dealing with today is serious and in many ways very desperate for people who are being affected by this pandemic,” she told reporters.

“The current emergency payments are utterly insufficient – no one in Sydney can survive on this amount,” she said.

The federal government has also announced additional personal protective gear including up to two million masks are bound for NSW. 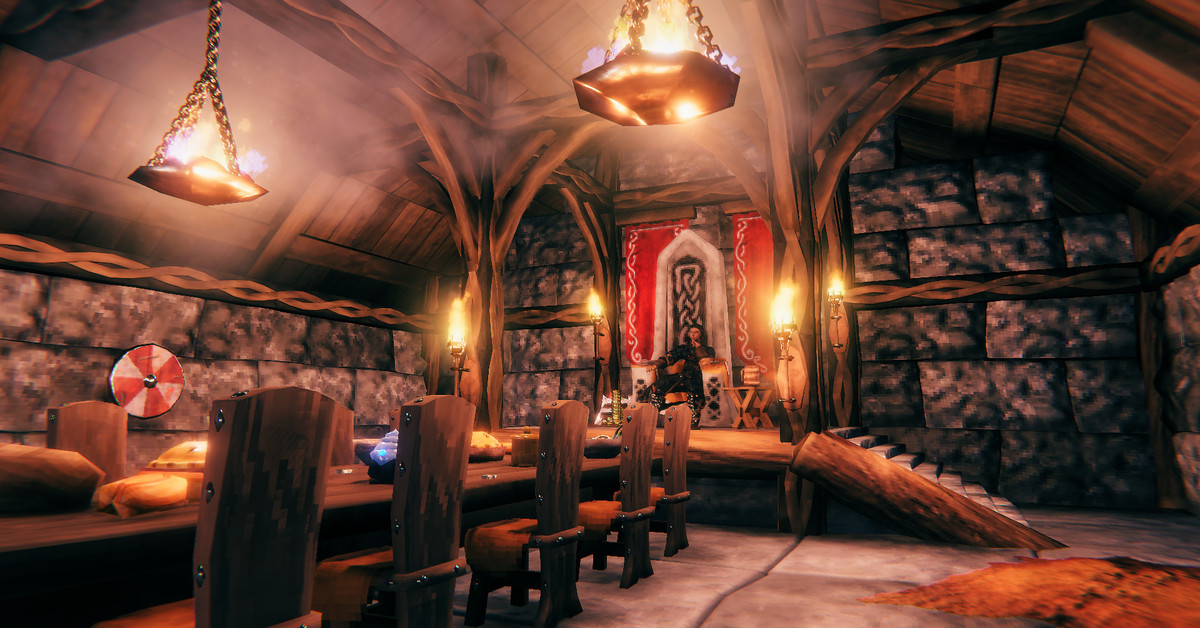 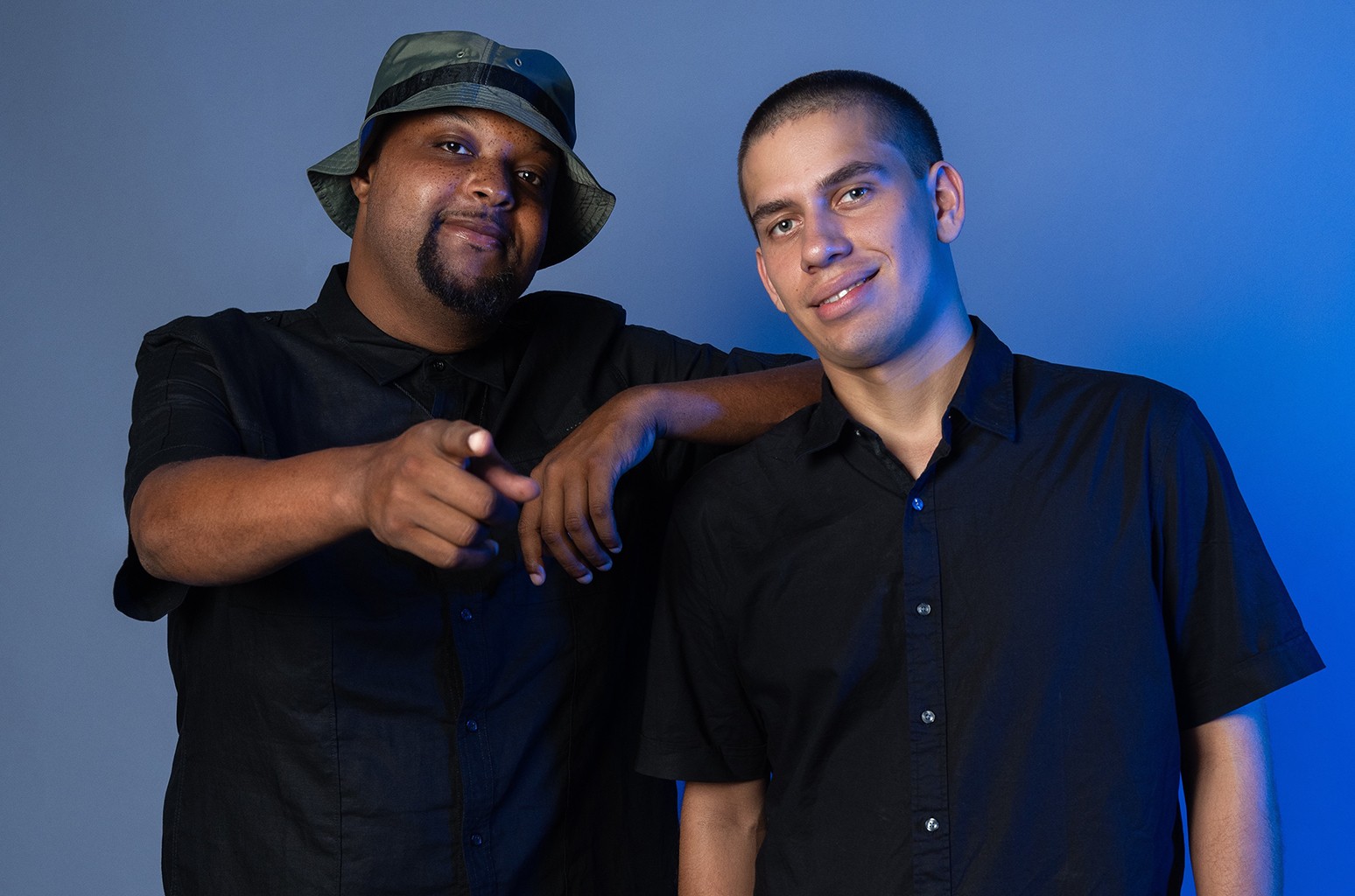