A missing Sydney schoolgirl died by homicide but where or precisely how remains a mystery after an inquest as her body has never been found.

Quanne Diec, 12 was last seen walking from her Granville home to catch a train to Strathfield Girls High School almost 23 years ago.

She never arrived and her family reported her missing on the evening of 27 July, 1998.

“However, the available evidence and the absence of any post-mortem examination does not allow for any finding to be made as to the precise cause of death Quanne’s death,” Mr Lee wrote in his inquest findings.

He recommended the case be referred to the state’s unsolved homicide squad for further investigation as per protocol.

The inquest had focused on the acquitted suspect in her death Vinzent Tarantino, who was found not guilty of murder by a NSW Supreme Court jury in 2019.

Quanne’s devastated family who struggled to understand this decision were acknowledged by Mr Lee who described their unbearable anguish as indescribable.

Tarantino had made a number of “confessions” to abducting then dumping the schoolgirls’ body in bushland, including to police in 2016 when he walked into a police station.

No new evidence surfaced at her inquest.

The day the “well-liked and well-rounded” child disappeared, a neighbour said she saw a young foreign-looking girl speaking to a man in a white van.

Shortly after the vehicle marked with blue and white stripes drove away with her inside.

Other alleged sightings and persons of interest dropped away to leave Mr Tarantino as the remaining “significant” person of interest.

His then-girlfriend Laila Faily was reporting domestic violence incidents in October 1998 when she disclosed that her boyfriend admitted strangling Quanne on his bed before dumping his mattress.

She later told police he said he “f***ed up” and strangled her when she would not stop screaming, and that he dumped her body near Wollongong. In late 2011 Mr Tarantino made another so-called confession to another one of his girlfriends.

After calling the missing persons unit in 2003 saying he had information regarding Quanne’s whereabouts, then withdrawing this, Mr Tarantino called his two brothers in 2016 saying he was going to tell police what happened.

Throughout his statements he also said his life was being threatened by bikie gangs after he witnessed a shooting, a reason his defence gave the jury as to why he believed he would be safer in jail.

Police never uncovered any evidence to say outlaw motorcycle gangs were behind this paranoia.

Mr Tarantino led police to an area of bushland south of Sydney where he said she had been buried, but her body has never been found.

AI Weekly: The promise and limitations of machine programming tools
4 seconds ago 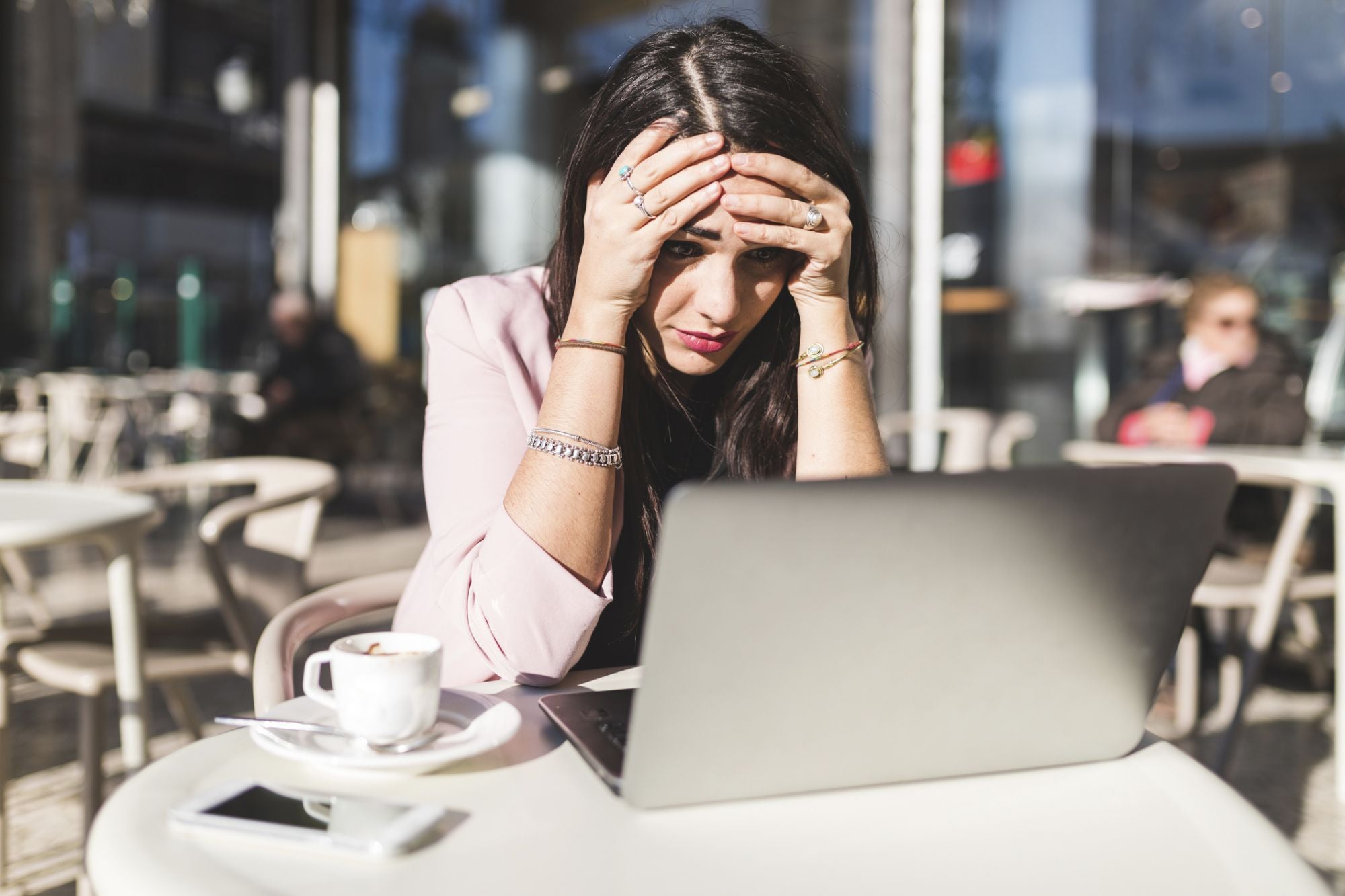 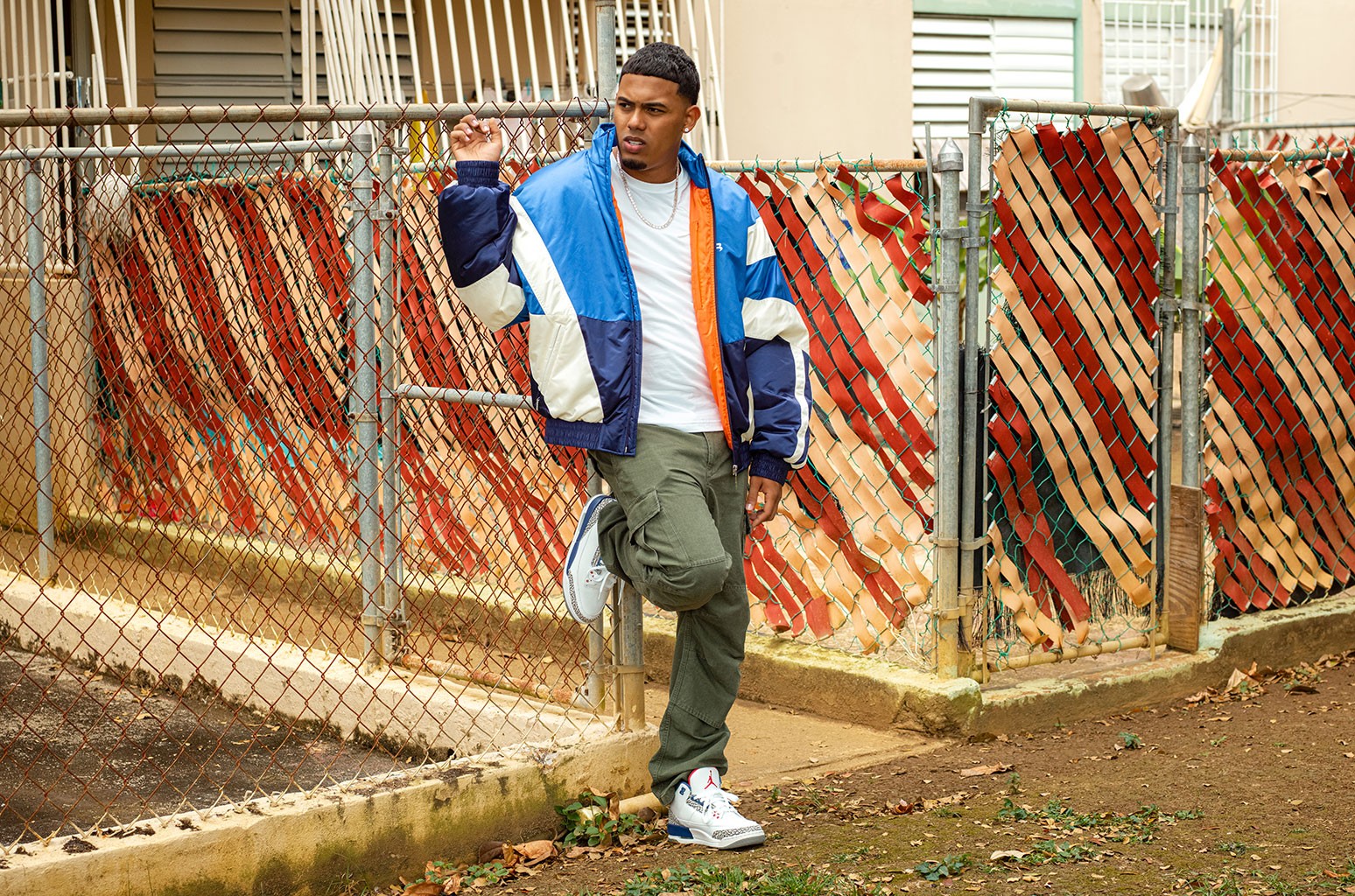 Who Is Single Dad Michael on ‘The Bachelorette’? 5 Things to Know
12 mins ago