A man has been charged with murder after the burned body of mother-of-three Kelly Wilkinson was found in a Gold Coast back yard.

Queensland Police on Tuesday evening said they had charged a 34-year-old New Beith man with murder and breaching a domestic violence order.

The man remains under police guard in Gold Coast University Hospital and his case will be heard on Wednesday morning at Southport Magistrates Court.

The man was earlier arrested near the property on Spikes Court in Arundel.

A GoFundMe page has been set up to help the family and pay for Ms Wilkinson’s funeral.

“Please help us! We appreciate any help no matter how big or small,” organiser of the fundraiser Natalie Wilkinson said.

Police work near the crime scene in Arundel on the Gold Coast, Tuesday, 20 April, 2021.

Detective Inspector Chris Ahearn earlier on Tuesday said Ms Wilkinson and the man were known to each other.

“The male person we located and the deceased female person were known to each other, and potentially in a previous relationship,” Det Insp Ahearn told reporters.

“So that is the subject of one of the avenues of our ongoing investigation into this matter.”

Neighbours reported raised voices coming from the home about 6.40am.

“It was obviously a very confronting scene, a female person deceased in the rear yard of a residence, apparently suffering from burn-type injuries,” Det Insp Ahearn said.

Three children, all under the age of nine and present at the time of the incident, may have witnessed Ms Wilkinson’s death.

All three are safe and will be interviewed as part of the investigation. Police work near the crime scene in Arundel on the Gold Coast, Tuesday, 20 April, 2021.

The 34-year-old man was found semi-conscious with serious burn injuries on a lawn two blocks away. The man has burns to his hands and may have internal burns in his airway.

Det Insp Ahearn said the man’s burn injuries may have been caused by an attempt at self-harm and he may be moved to a Brisbane hospital for additional treatment.

Police are speaking with local residents and have stopped rubbish collections because potential evidence may have been dumped in a bin.

The discovery comes after Brisbane mother Hannah Clarke, 31, was doused with petrol and set alight by her estranged husband while in her car with her three children in February 2020. All four died of their injuries. 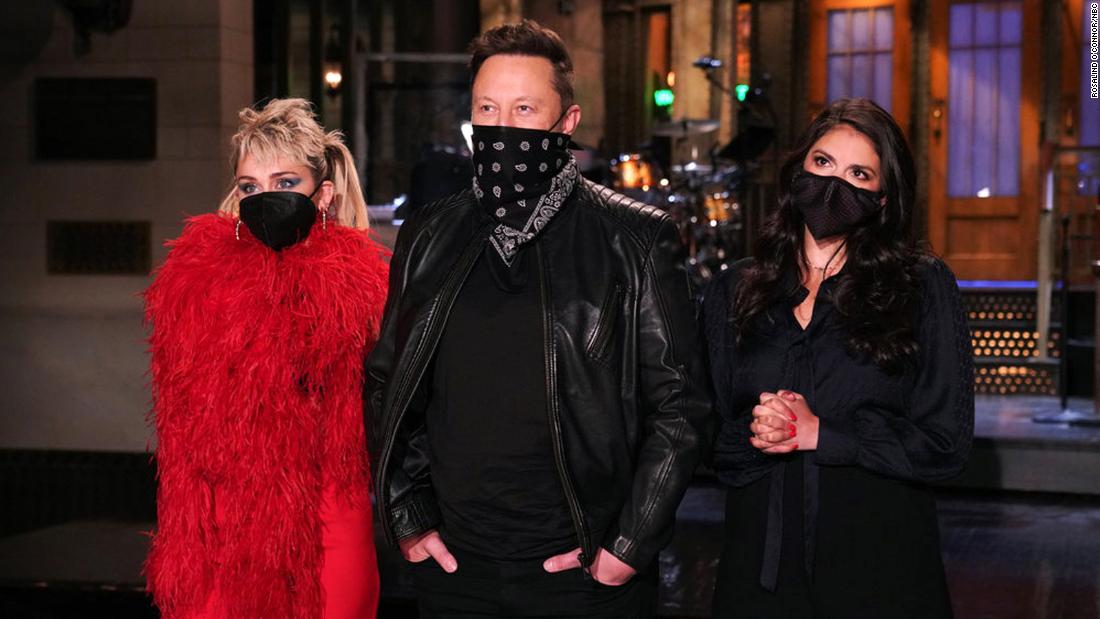