Liberal MP Andrew Laming has been ordered into empathy training after downplaying his apology for bullying two Brisbane constituents.

Prime Minister Scott Morrison told Dr Laming to do a private course to help him understand and be aware of his actions on Saturday morning.

“I want to see behaviour change and we’ve all got a job to do with that, and he certainly has a job to do on this,” Mr Morrison told reporters in Sydney.

“We’ve discussed this very directly this morning and he’s agreed to participate in that and submit himself to that as he should.

“I would hope that that would see a very significant change in his behaviour.”

Dr Laming apologised on Thursday after harassing two prominent women from his federal electorate in eastern Brisbane over several years.

“In this climate – I willingly apologise – I didn’t even know what for at 4pm when I did it,” Dr Laming wrote, following it up with three tongue sticking out emojis and a heart eyes emoji.

His brazen defiance led to some speculation the MP knows his vote is too valueable for him to face further punishment. The Morrison government holds a slender one-seat majority in the House of Representatives.

Mr Morrison said it was ultimately up to voters to judge whether Dr Laming was still fit to be a member of parliament.

He added that they have been making that judgment in the Bowman MP’s case “for many, many years”.

The prime minister also said he had no control over Dr Laming’s preselection as he was not a member of the Queensland Liberal National Party.

“Every single member of parliament, me included, has to re nominate for the endorsement of our party,” he said.

“And that’s a process which is underway currently with the LNP and I’m sure selectors will be thinking about all of those things.”

Dr Laming’s page had disappeared from Facebook on Saturday morning.

The episode is the latest in a crisis which has engulfed the Morrison government and started a wider debate about sexual discrimination, harassment and abuse.

The prime minister is seeking a circuit-breaker after being criticised for his tone-deaf response to the ongoing conversation, sparked by former staffer Brittany Higgins coming forward last month to allege she was raped by a colleague in 2019.

Mr Morrison said everyone needed to change their behaviour toward women but not all bad behaviour was on purpose.

“There are conscious malevolent acts that are undertaken to discriminate against women and make women feel unsafe,” he said.

“There are also many unconscious acts, born out of a lack of understanding and appreciation and awareness. We have to address both of these things.”

“I don’t want to see gender become a defining thing in this nation. I don’t want this to be a women versus men, men versus women issue,” the prime minister said. 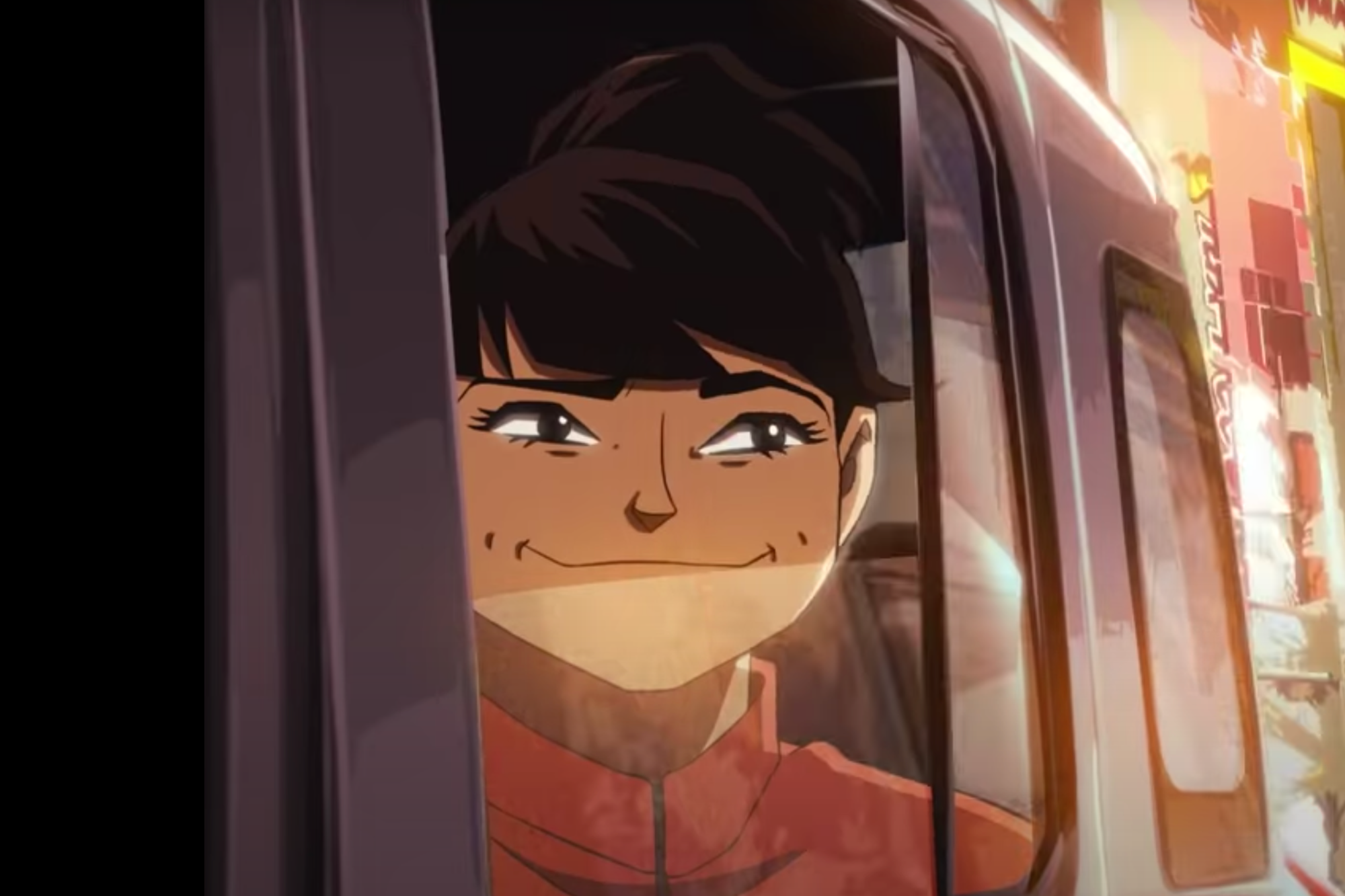 Toyota turns Alexa Moreno into an anime character
10 seconds ago 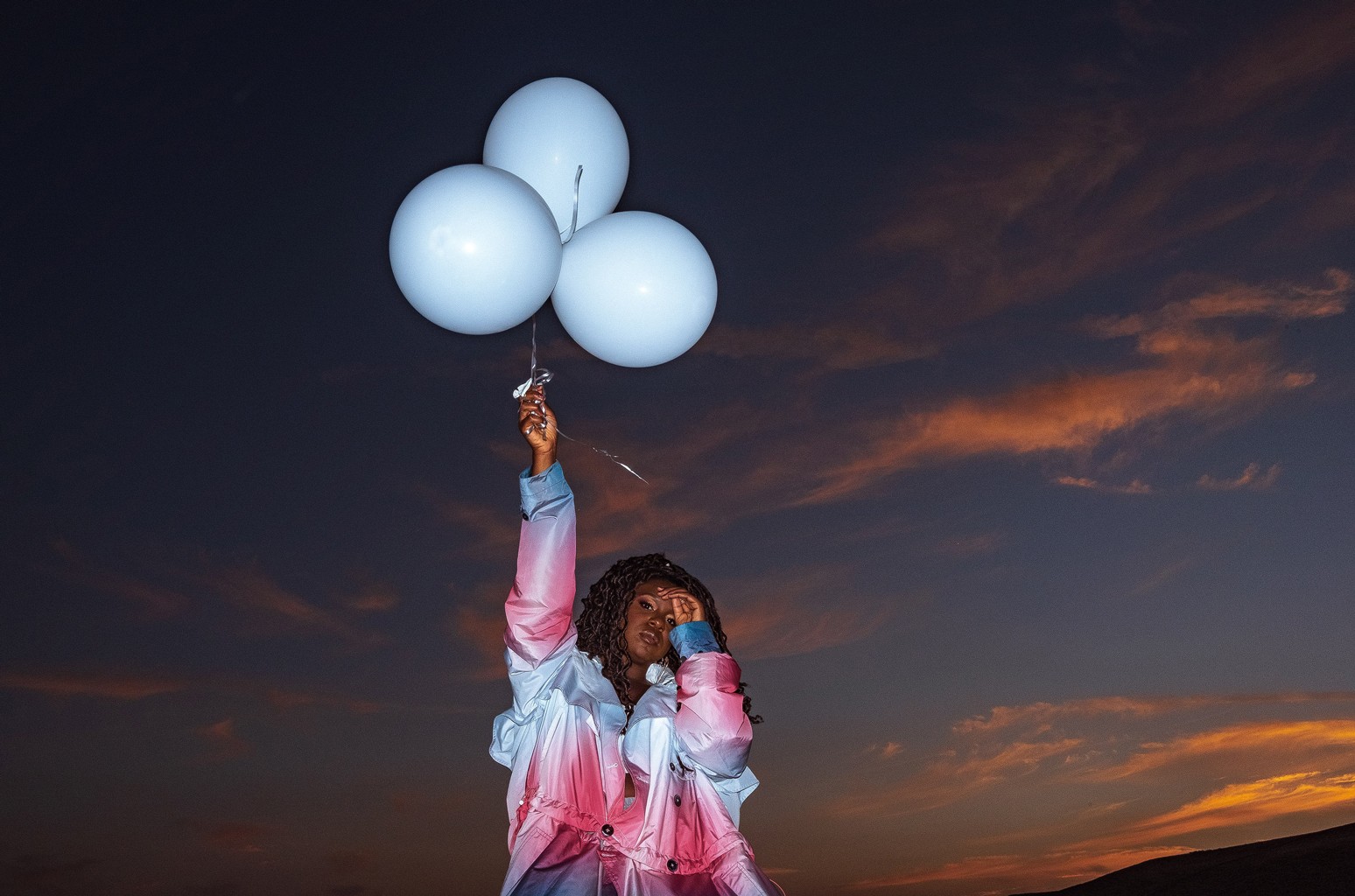 Chrissy Teigen Reflects on ‘First Sober’ Italy Trip With John: ‘So Much Fun’
3 mins ago

Chrissy Teigen Reflects on ‘First Sober’ Italy Trip With John: ‘So Much Fun’ 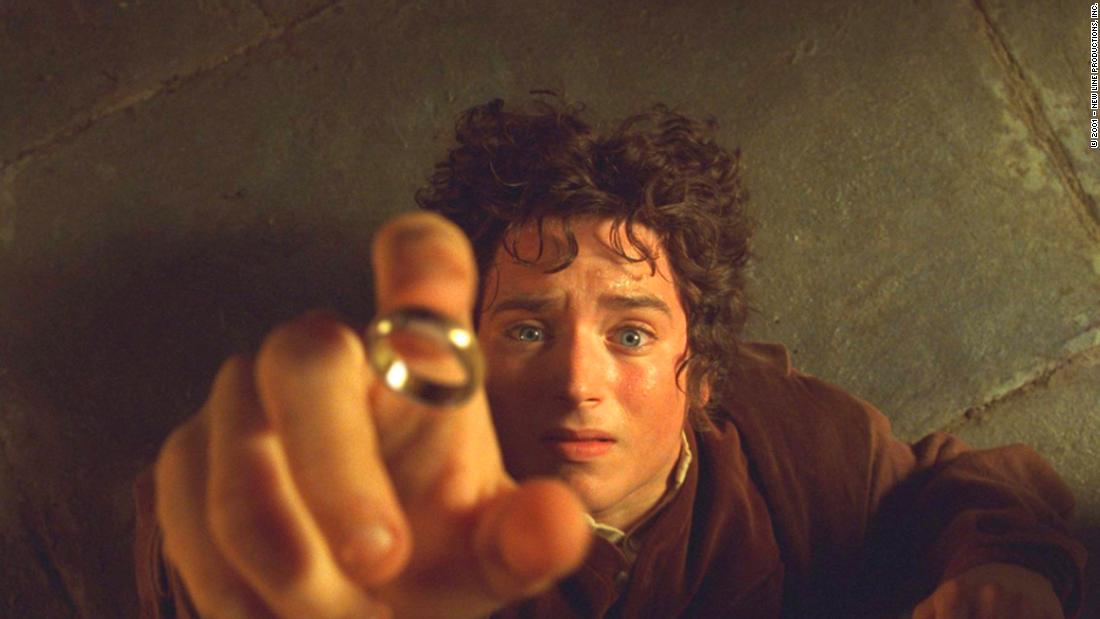 Amazon’s ‘Lord of the Rings’ series to premiere next year 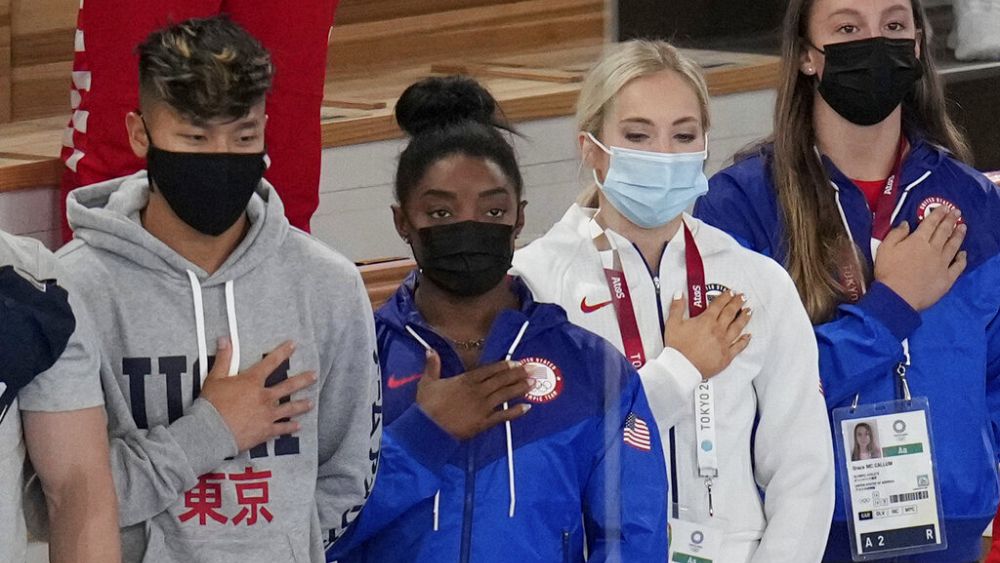