Ex-NRL player and convicted sex offender Jarryd Hayne has given notice he intends to appeal his imprisonment on sexual assault charges.

Hayne’s legal team on Friday lodged a Notice of Intention to appeal in the NSW Supreme Court. He was jailed on Thursday for sexually assaulting a young woman who said the former footballer destroyed her life.

His legal team now has 12 months to lodge a formal appeal.

The ex-Parramatta player was in March convicted of attacking the woman in her NSW Hunter bedroom on the night of the 2018 NRL grand final and forcibly performing oral and digital sexual intercourse on her.

Hayne was sentenced on Thursday to at least three years and eight months in jail and a maximum of five years and nine months.

District Court Judge Helen Syme said Hayne had to be jailed because non-consensual sexual intercourse was an extreme form of violence.

The judge noted Hayne, 33, only stopped attacking the 28-year-old victim when she started to bleed, not when she told him to stop.

She also said she agreed with the jury’s view the woman was credible.

Jarryd Hayne arrives at Newcastle District Court on Thursday, 6 May, 2021.

Judge Syme also said it was hard to consider Hayne’s prospects of rehabilitation as high, given he continues to maintain his innocence.

The woman in her victim impact statement said she was plagued by constant flashbacks of seeing Hayne’s face during the assault.

She said Hayne had destroyed her life and she would never be the same again.

The woman told the court Hayne had made her feel dirty, violated, treated her like an object and had been seeing right through her.

The Crown case argued Hayne arrived drunk at the woman’s house in a taxi about 9pm on 30 September, 2018.

He stayed for about 45 minutes and committed two sex acts on her without her consent, and caused two separate injuries to her genitalia. 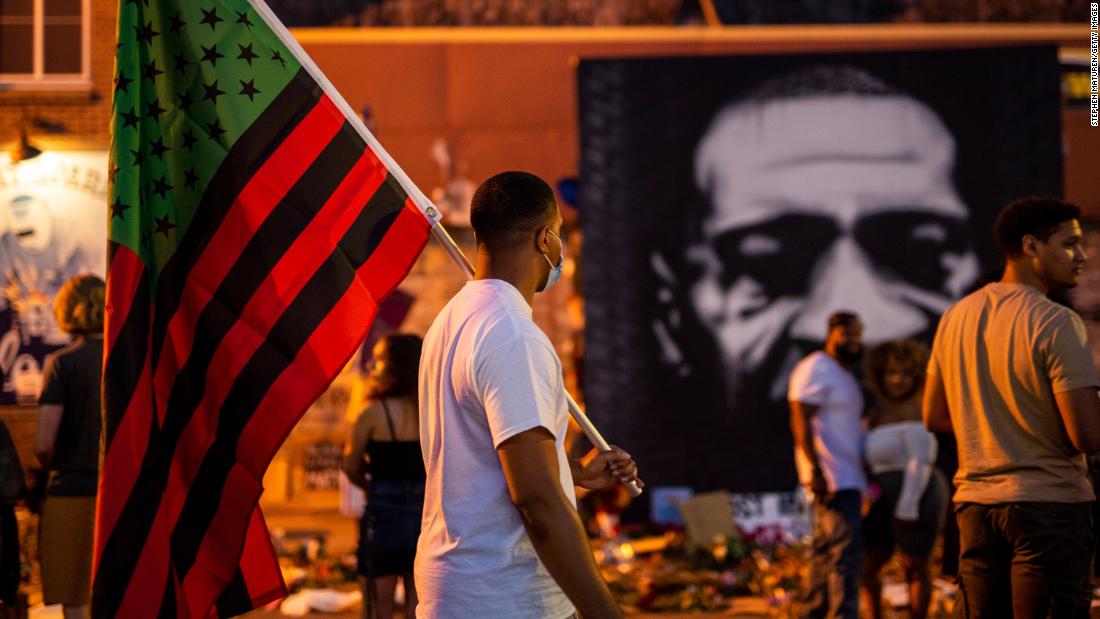 Opinion: Juneteenth is the answer to Frederick Douglass’s powerful question
2 mins ago 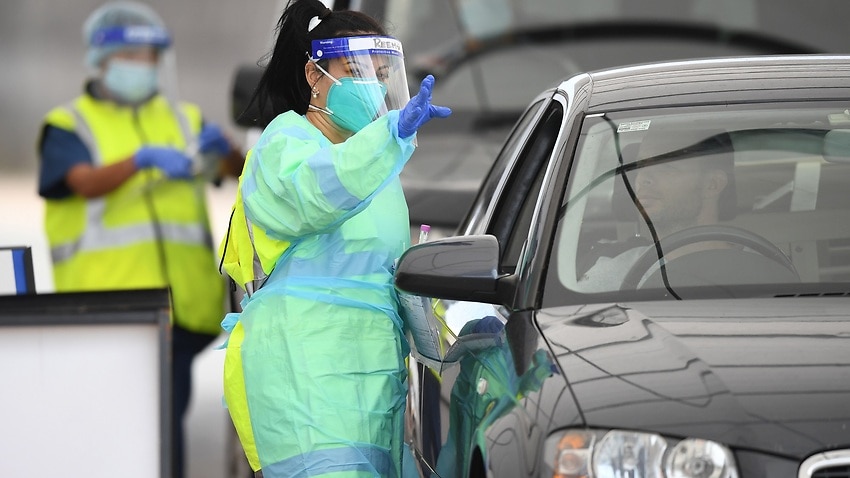