Ms Steggall had written to mayors in her Sydney electorate asking they consider observing the silence to acknowledge the “discrimination and hardship” Indigenous Australians have faced since British occupation.

Australia Day marks the anniversary of the arrival of the first fleet of British ships into Port Jackson in 1788. A growing movement has sought to label the occasion “Invasion Day”.

“It is disappointing to see an ill-considered proposal from the Member for Warringah that plays negative politics with our history and can only perpetuate divisions between Indigenous and non-Indigenous Australians,” he said in a statement.

“The truth is Australia Day unifies us all, because of our shared history – the good and the bad.

“Regardless of the failings in our history, Australia has become one of the most free, egalitarian, safe and diverse societies today, and our shared commitment to continuing this journey together is what matters most.”

Mr Hawke took on the role of Immigration, Citizenship and Multicultural Affairs Minister during a cabinet reshuffle last December.

Ms Steggall, the member for Warringah and a former Winter Olympian, had earlier said the recognition of Indigenous Australians would be a powerful step towards healing.

“January 26 provokes a range of emotions for many within our community,” Ms Steggall said.

“It is only right that we acknowledge all that this day represents and build remembrance into our ceremonies to recognise that has been paid by First Australians.” Independent MP Zali Steggall speaks in the House of Representatives at Parliament House in Canberra.

Ms Steggall had written to the Australian Local Government Association along with the mayors of the North Sydney, Mosman and Northern Beaches councils.

Prime Minister Scott Morrison earlier this year announced a change to the national anthem from “for we are young and free” to “for we are one and free” to better reflect the contribution of First Nations people to Australian history.

The change has prompted mixed reactions, with some calling for more substantive action to reduce the inequalities faced by Indigenous Australians.

Americans are struggling, but you’d never know it from their credit scores
1 min ago

Americans are struggling, but you’d never know it from their credit scores 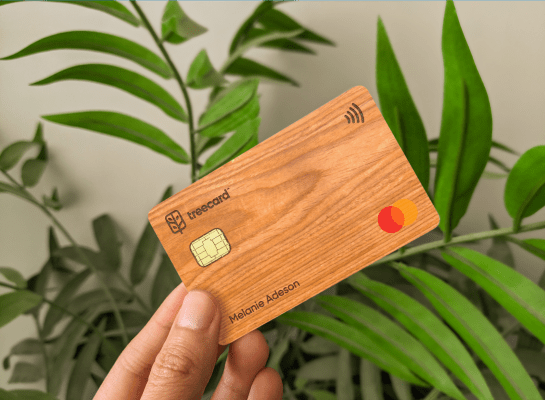 TreeCard raises $5.1M seed to plant trees as you spend – TechCrunch
2 mins ago 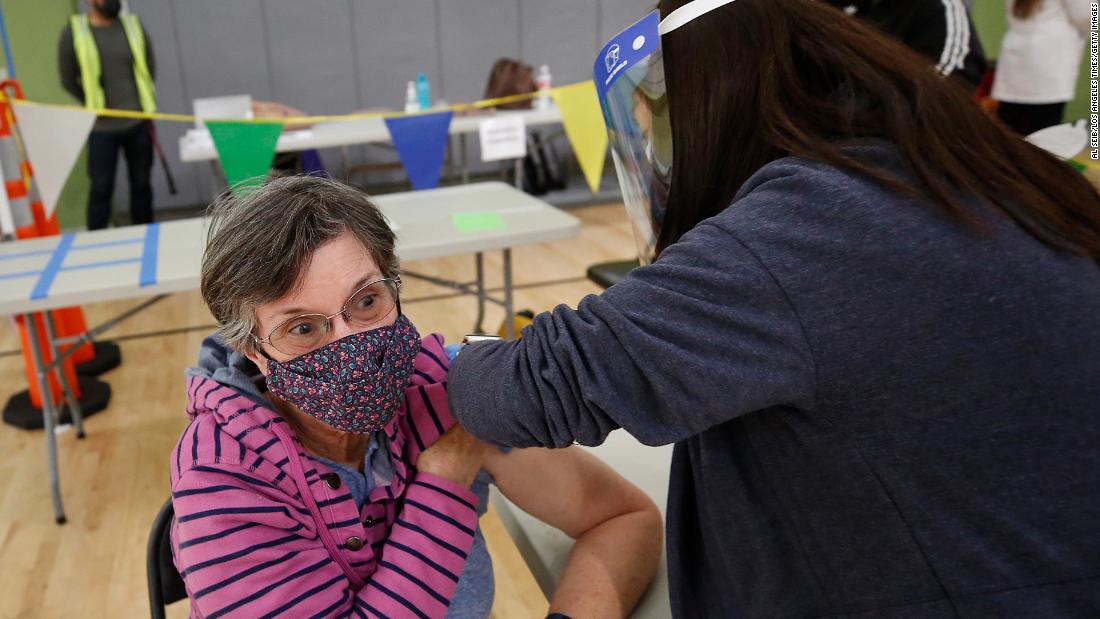 Americans support teachers getting Covid-19 vaccine before schools reopen, according to new survey
7 mins ago