The Coalition has unveiled its second federal budget since the beginning of the coronavirus pandemic.

The budget, handed down by Treasurer Josh Frydenberg on Tuesday night, revealed a deficit set to reach $161 billion this year – $52.7 billion lower than what was expected around six months ago.

With a number of new policies revealed on Tuesday building on those previously announced, here’s a quick look at who the budget is set to benefit.

Who does the budget prioritise?

The government has pledged $2.3 billion over the next four years to better the mental health of Australians.

The government has pledged nearly a billion dollars over four years for measures aimed at women and children experiencing domestic and sexual violence, including a two-year trial program offering women fleeing a violent relationship up to $5,000.

Nearly $30 million has been set aside over three years for measures to better support survivors of refugee and migrant backgrounds, and $26 million over four years for First Nations women and children.

Following an initial $452 million pledge in March, there’s a new $17.7 billion package aimed at revamping an aged care sector that was heavily criticised in a damning royal commission report. The money will go towards 80,000 new home care packages, increasing the amount of time residents have with front line care staff, training 33,000 more personal carers and more.

This year’s budget contains a new tax cut for low-and middle-income earners. The government says it will save individuals $1,080 and couples $2,160 in the next financial year.

An already-announced $1.7 billion childcare package is also largely targeted at low and middle-income families. The government says the move will increase the affordability of childcare for around 250,000 families.

Job seekers in some sectors

A half-a-billion-dollar extension of the JobTrainer program is expected to provide nearly 200,000 cheap or free training places in areas of skills need, including aged care and IT. A new $1.5 billion injection into the Boosting Apprenticeship Commencements wage subsidy aims to help more women break into non-traditional trades.

More than $63 million over four years has also been pledged to fund an additional 2,700 places in Indigenous girls academies, aimed at helping them finish school enter the workforce.

Who has missed out?

The government lifted the rate of JobSeeker at the end of March by an extra $3.57 a day – well below the $25-a-day rise advocacy groups called for. JobKeeper also wrapped up at the end of March, leaving thousands of Australian businesses and workers feeling nervous.

Similarly, there’s few big announcements for Australia’s arts and entertainment sector, which has been hit harder than most by coronavirus restrictions.

While the budget contains billions of dollars of support for the education sector as a whole, just $53.6 million has been set aside for international education providers.

This year’s budget assumes temporary and permanent migration won’t restart until at least mid-way through 2022.

Some international students may be able to gradually return to Australia towards the end of 2021, in line with state and territory caps on returning travellers. The number of people able to migrate to Australia per year once borders reopen also hasn’t increased, with a cap of 160,000 set for 2021-22.

Migrants already in Australia might have a little more luck in getting their visa approved, however, as the government plans to prioritise onshore applicants and clear the partner visa application backlog.

The budget’s environmental measures are likely to fall short of what climate activists would have wanted.

Outside of a $1.2 billion pledge over 10 years to encourage investment in regional hydrogen hubs, and in carbon capture and storage tech, there’s $100 million flagged for protecting ocean life. Nearly $60 million has also been injected into the government’s gas-fired economic recovery.

A pledge of $210 million over four years for the Australian Climate Service – aimed at helping the country “better anticipate, manage and adapt to the impacts of natural disasters and changing climates” – was announced last week. 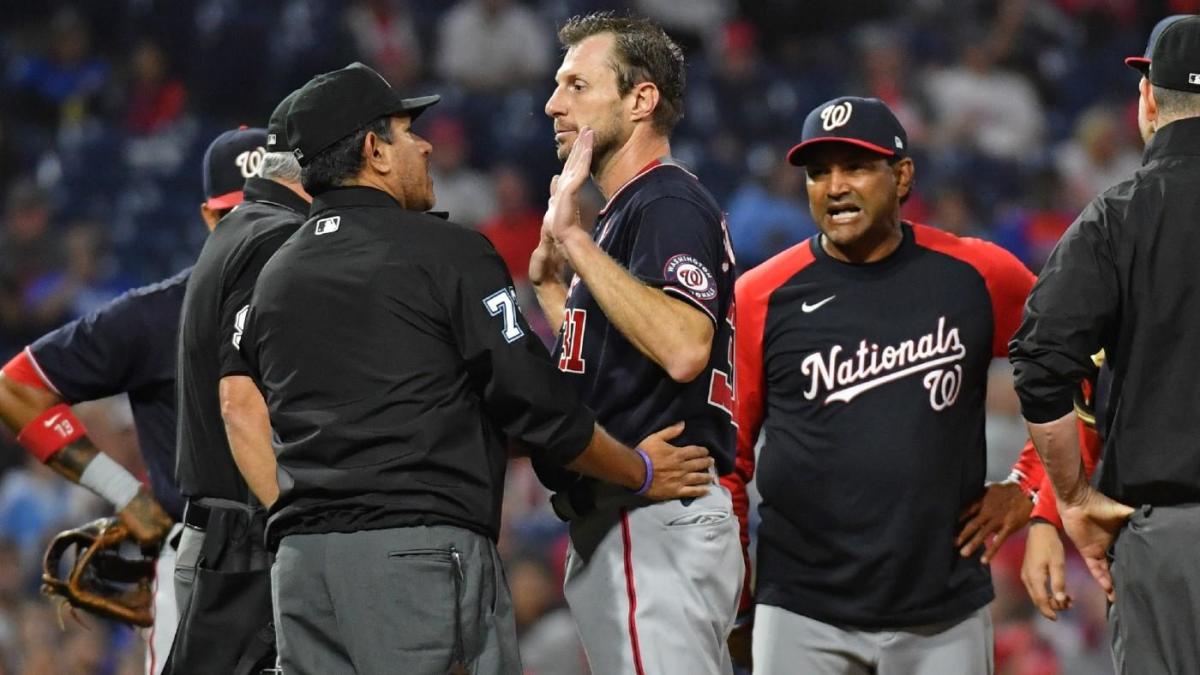 Scottie Pippen doesn’t think Kevin Durant has surpassed LeBron James: ‘He still has some learning to do’
10 mins ago