Greater Sydney residents are being warned they may not see life return to pre-lockdown normal until COVID-19 cases are down to zero, as the state government tightens restrictions.

NSW Premier Gladys Berejiklian said the state was facing its biggest challenge since the pandemic started and cases are likely to go up unless people stayed home and followed lockdown orders.

“Until we get to zero or close to zero, we cannot ease restrictions,” she told reporters on Friday.

“Unless there’s a dramatic turn around in the numbers, I don’t see how we’ll be in a position to ease restrictions by next Friday.”

NSW recorded 44 new local COVID-19 cases on Friday, with 29 of those either partially or fully infectious in the community.

Ms Berejiklian said the number of cases not in complete isolation was concerning because it meant higher cases in the coming days.

“I need everyone to be shocked because when I said just a few days before we had to go into lockdown that this was the scariest period for New South Wales during the pandemic, unfortunately those words are absolutely the case.”

Lockdown restrictions were further tightened across Greater Sydney from 5pm on Friday.

Exercise outdoors is now restricted to only two people, and is allowed only within 10 kilometres of the resident’s local government area. Browsing at the shops is also banned.

Carpooling between non-household members is also banned, while funerals will be restricted to only ten people from Sunday.

Ms Berejiklian said the biggest challenge facing the state was a lack of compliance.

The premier said the nine per cent low vaccination rate meant there was no option but to suppress community transmission.

In response to a question about those advocating for a “let it rip approach” to COVID-19, Ms Berejiklian said people should “get out of their heads” if they believed it was possible to live with the virus.

“We do not have the option of living with this,” she said.

“Until we get those vaccination rates higher, we do not have the luxury of considering living with this virus.”

Of Friday’s new cases, 35 are linked to a known case or cluster, with 25 household contacts.

The source of infection for nine cases remains under investigation.

There were 43 people in hospital, with ten in the intensive care unit, four of whom require ventilation. Of the ten people in ICU, one is in their 20s and another in their 30s.

Of particular concern is a new case linked to IKEA in Tempe, which has now been linked to 2,000 new close contacts. Anyone who attended the premise on 6 July between 10am to 9pm is being urged to get tested and isolate.

NSW Health on Friday evening issued a list of 30 new exposure sites, also including two Bunnings stores in Randwick and Hoxton Park, and a row of six furniture stores in Campbelltown. 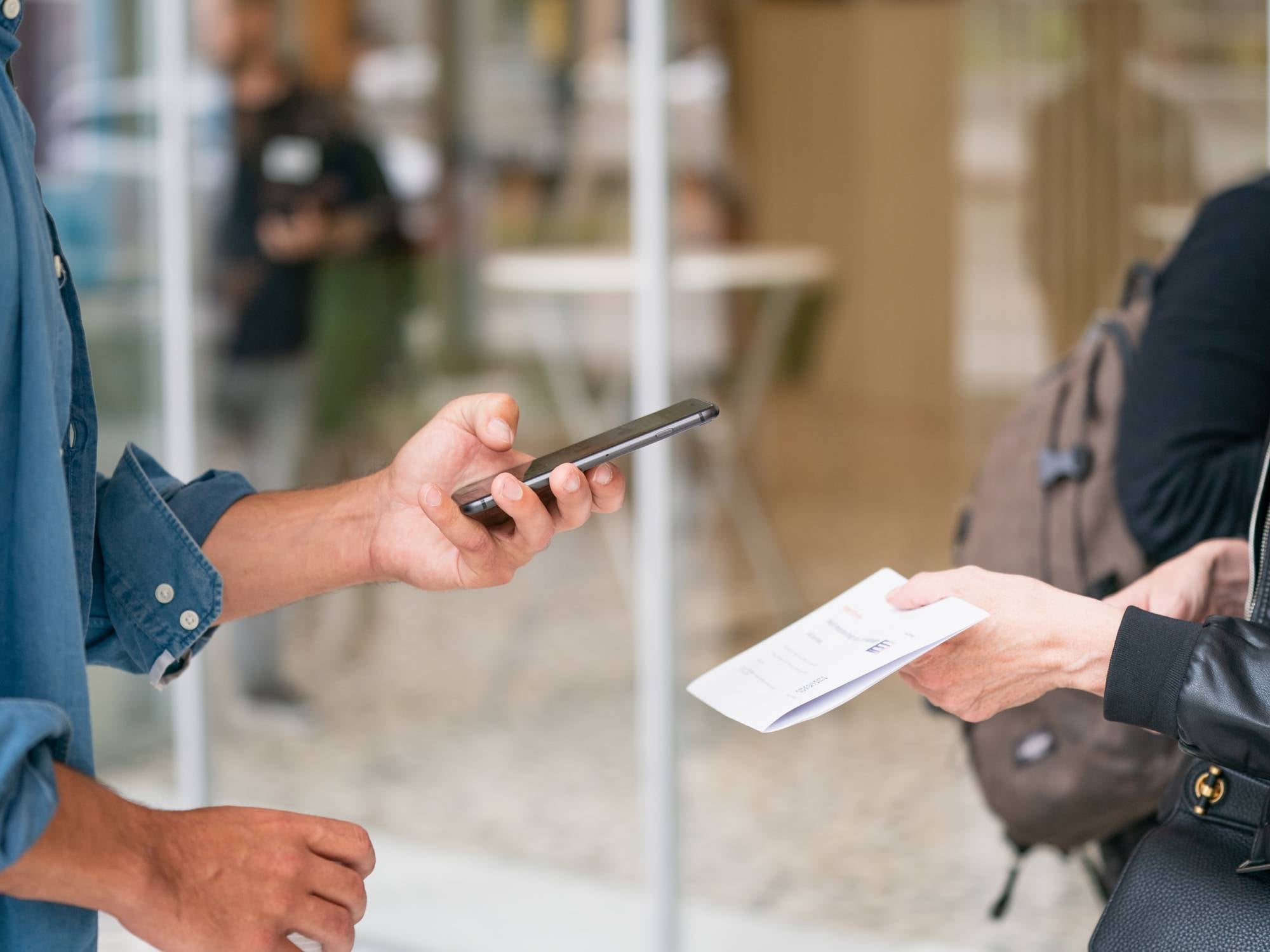