Residents in Queensland’s southeast and along the coast of New South Wales are being urged to prioritise safety amid strong storm conditions bringing hail and the risk of flash flooding.

Queensland has been smashed by tennis ball-sized hailstones with a warning more are likely to fall as a series of dangerous supercell thunderstorms race across the state’s southeast.

Severe thunderstorms formed along the Great Dividing Range from the NSW border to Wide Bay, north of the Sunshine Coast, on Saturday before pushing towards the
coast throughout the afternoon.

More are expected during the evening, the Bureau of Meteorology warns.

“The situation is volatile and continuing to change quickly,” a spokesman said.

“Some of these storms are fast-moving and fast-forming, so people should consider whether they need to be outside or on the road at the moment.”

“These thunderstorms are a significant threat to property and life,” the bureau tweeted.

Giant 14cm hail has been reported in Logan, south of Brisbane.

Hail up to 7cm in diameter fell at Ipswich and the Lockyer Valley, west of the city.

“For us to get a number supercell thunderstorms all with large to giant hail, significant wind gusts, and the damage from that, across that wide area is exceptional.”

The Bureau of Meteorology on Saturday issued a warning for severe thunderstorms along the entire NSW coast and as far inland as Dubbo, with large hail, heavy rain and damaging winds expected.

An urgent warning was issued around midday for areas in Sydney’s southwest – Camden, Campbelltown, Sutherland, Liverpool, Helensburgh and Bundeena – with the storm forecast to track over waters off Stanwell Park and Thirroul by mid-afternoon.

Flash flooding is expected all along the coast, with the bureau warning it could be life-threatening near Goulburn, Yass and Young.

Massive rainfall totals have already been recorded across the state on Saturday morning, with Ulladulla on the south coast receiving 109mm in only three hours.

A flood warning has also been issued for Wamban in the south, with the Deua River expected to swell to 4.4m on Saturday afternoon.

The State Emergency Service urged people to stay indoors, avoid being caught in flood waters, secure loose items around the house, and move cars under cover and away from trees.

Queensland Fire And Emergency Service reports more than 1,300 people have called for help.

Trains from Nerang & Kuraby on the Gold Coast have been suspended due to fallen powerlines.

Energex reports more than 42,000 electricity users are without power.

The storms come less than a week after two days of storms delivered a month worth of rain and flash flooding to some parts of the state, including Brisbane.

Do You Like My Jacket? Thanks, It’s Recyclable
12 mins ago 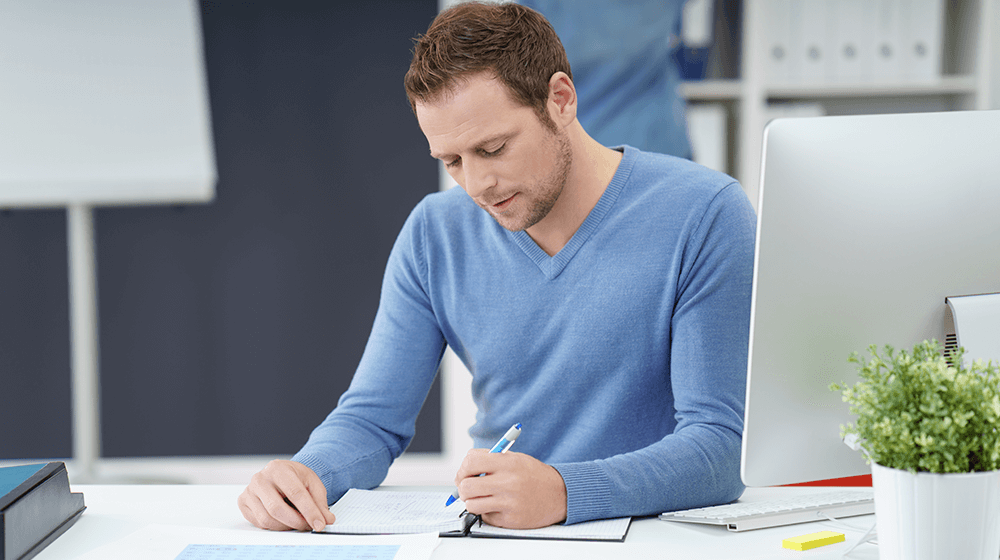 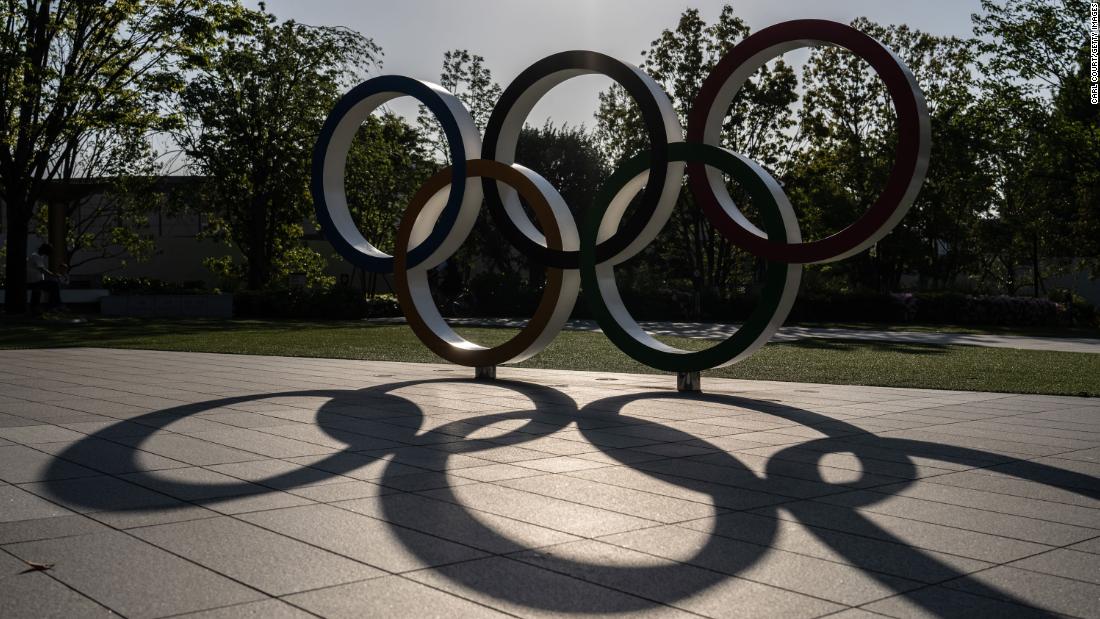