Health Minister Greg Hunt says Australia is close to securing two more sources for a coronavirus vaccine, which he expects will start rolling out in 2021.

So far the Morrison government has two vaccine contracts in place – the Oxford-AstraZeneca for 33.8 million units and the University of Queensland-CSL for 51 million units.

“The results from both of those have actually been positive, more positive than we had expected,” Mr Hunt told reporters on Sunday.

“We are now close to additional contracts and there are two further ones on the advice of the medical expert panel which are being pursued and which I am confident will be completed within the coming weeks if not earlier.”

He said Prime Minister Scott Morrison will take to National Cabinet the final rollout in the coming weeks which will include the formal early priorities.

“It’s no surprise that the medical expert advice is that health workers and the elderly are the top of those priorities,” he said.

“But what we want to do is give every Australian who seeks to be vaccinated that capacity over the course of the coming 12 months.”

In the meantime, the federal government has launched its “How’s Your Head Today?” campaign, which urges people to prioritise their mental health.

It aims to raise awareness about how to identify when something is wrong, and encourages people to seek help.

The campaign will be launched on TV and radio, in shopping centres and other venues, online and through social media, and will continue through to next year.

The launch came on a day of very few new COVID-19 infections.

Victoria celebrated a second COVID-free day on Sunday, with no new cases or deaths.

Consecutive days without adding to Victoria’s tally coincides with the first weekend of Melbourne’s cafes, restaurants and pubs reopening to walk-in customers.

In Queensland, Premier Annastacia Palaszczuk announced just one new case of a returned traveller in quarantine, a day after an election win she credited to her government’s handling of the pandemic.

Meanwhile, Sydney has chalked up another day of only a single locally-transmitted case, while four cases were reported in overseas travellers in hotel quarantine. 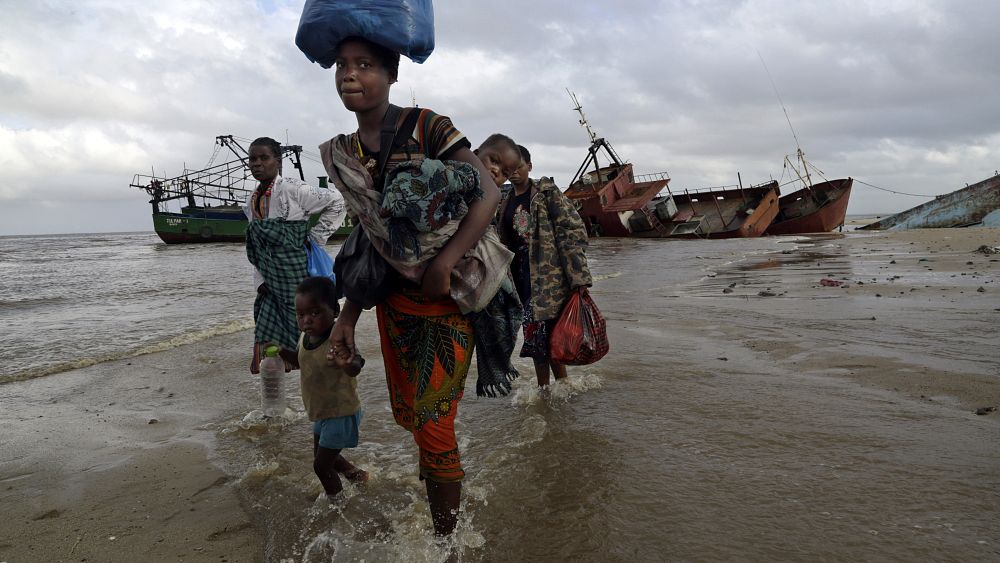