When an anti-Jewish rampage began tearing through Baghdad on 1 June 1941, Julie Lippman remembers seeking refuge in the home of a Muslim neighbour.

Her family dashed across the road one by one as the mob’s cries grew louder. By the time it was her father’s turn, the risk was too high.

“They were running in the street like crazy, you know? With swords, with knives, with whatever. They just wanted to find somebody to kill or hurt,” she told SBS News.

The Lippman family returned to find their father safe and sound after dawn. His life was spared by their Muslim landlord, who camped outside their front door through the night yelling, “this is not a Jewish home!”.

When the violence re-emerged hours later, the neighbours opened their doors again. This time, Julie was left stranded with her father and brother.

From their rooftop, they saw an overwhelming sea of people.

“We had to get out fast, so we jumped a full floor down onto the roof of a warehouse, where we found a stairwell to hide in for six hours.

“The workers there were kind enough to bring us water, and by mid-afternoon, they told us it was safe to return home.”

Around 180 Jewish people were killed in the riots which became known as Farhud, meaning “violent dispossession” in Arabic. A collection of family heirlooms and photographs illustrating Julie’s family ties to Iraq before Farhud.

‘Home was no longer safe’

“They held political office, were intellectuals, and really saw themselves as part of Iraqi society, contributing to poetry and literature and Arabic life there,” Ms Biederman said.

But “everything changed”, she said, after pro-Nazi lawyer, Rashid ‘Ali al-Kailani staged a military coup in April 1941 which overthrew the unpopular pro-British government. The Grand Mufti El-Husseini with Hitler in 1941 during World War II.

Not long after, the local radio was broadcasting Nazi propaganda while the German Embassy took over the Iraqi newspaper il’Al’am-il’Arabia.

“For the first time in my life, I encountered anti-Semitism,” Julie said.

In the aftermath of Farhud, Ms Biederman said the Jewish community no longer felt their safety could be guaranteed.

“They were left out of the nationalist uprising – this creation of a new Iraq and the prevalence of antisemitism showed them that their home was no longer safe,” she said. Julie’s sister’s Teffaha (Anne) Victoria and Evelyn with her mother Toba on the boat to Australia in 1950.

Scarred by the massacre, Julie’s sister, Joy, agreed to an arranged marriage to escape Iraq for a safer life in Australia.

Most of Iraq’s 150,000 Jews migrated after Israel was established in 1948, giving up their property and assets to leave the country. “We lost our safety, our community, our language, and our citizenship. We had to leave the past behind.”

But on the 80th anniversary of Farhud, Julie hopes her past will teach others about the kindness of the Muslim neighbours who saved her life.

While she now calls Australia home, she misses the Islamic call to prayer she used to hear from the neighbourhood mosque in Baghdad.

These days, Julie revels in encounters with Arabic-speaking strangers who allow her to practise her language, and she listens to Arabic music to remind her of Iraq.

“You can’t lose everything. It’s in me.” 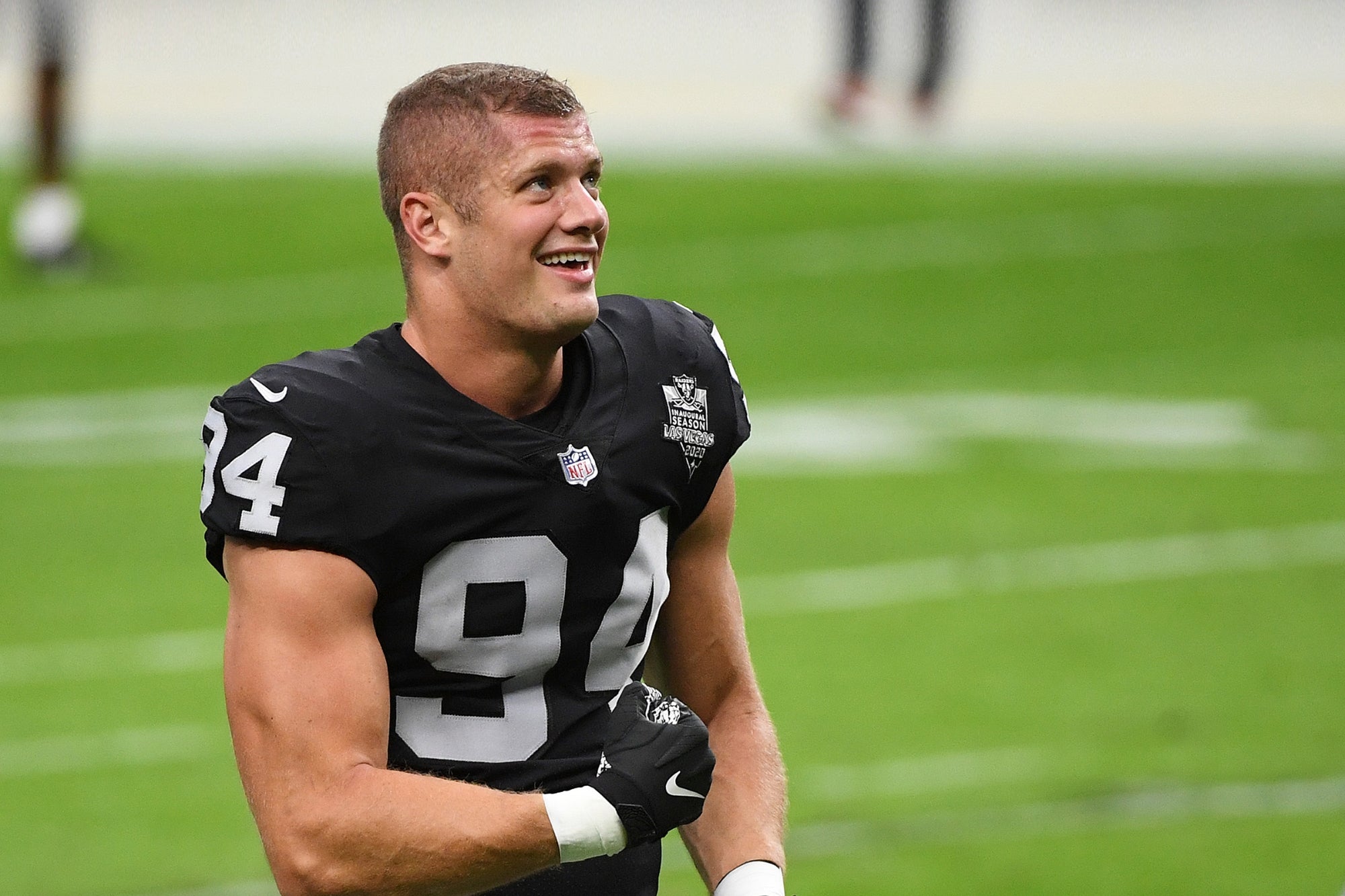 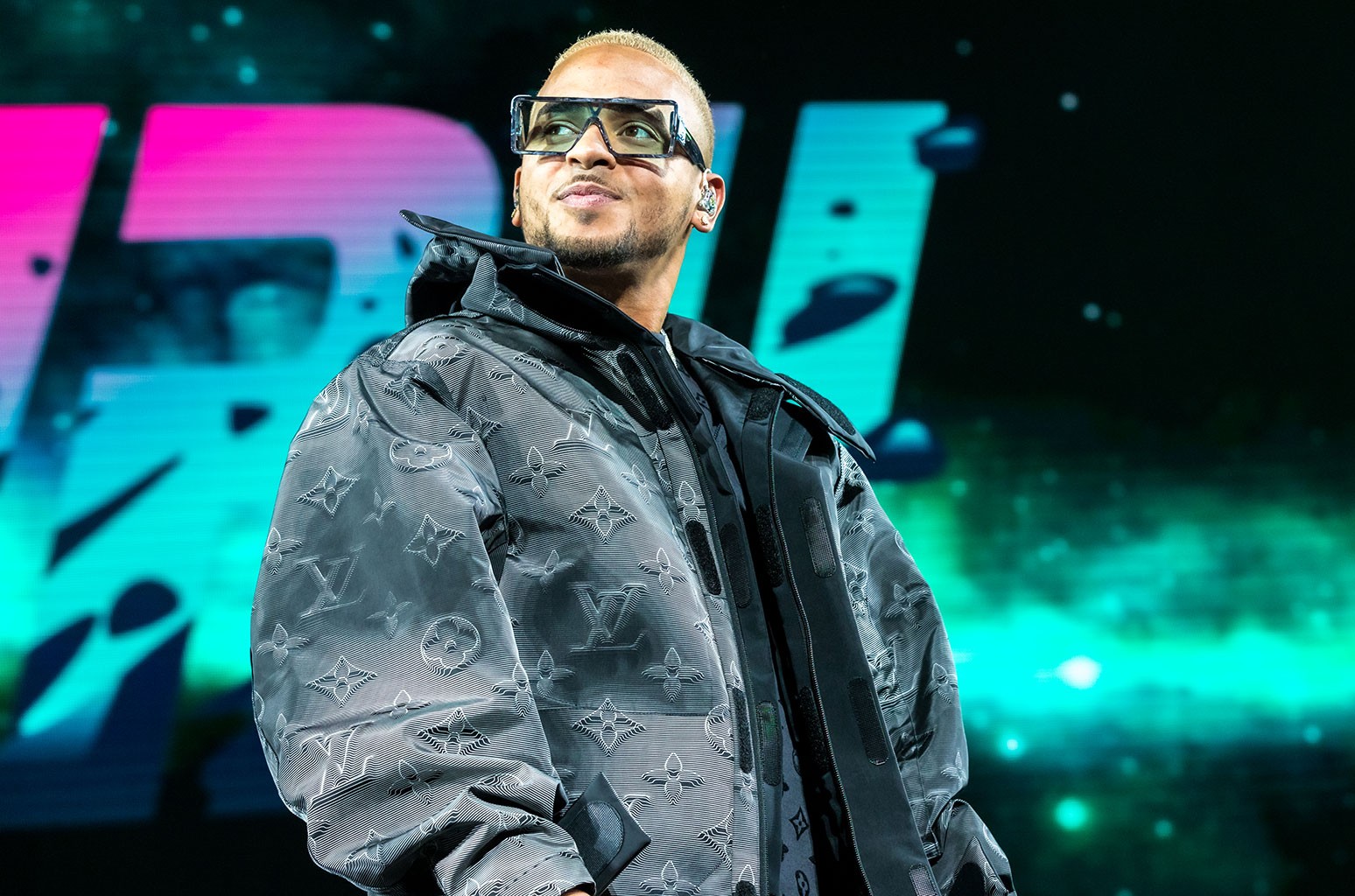 Britney Spears Breaks Her Silence: I Felt ‘Enslaved’ During Conservatorship
3 mins ago 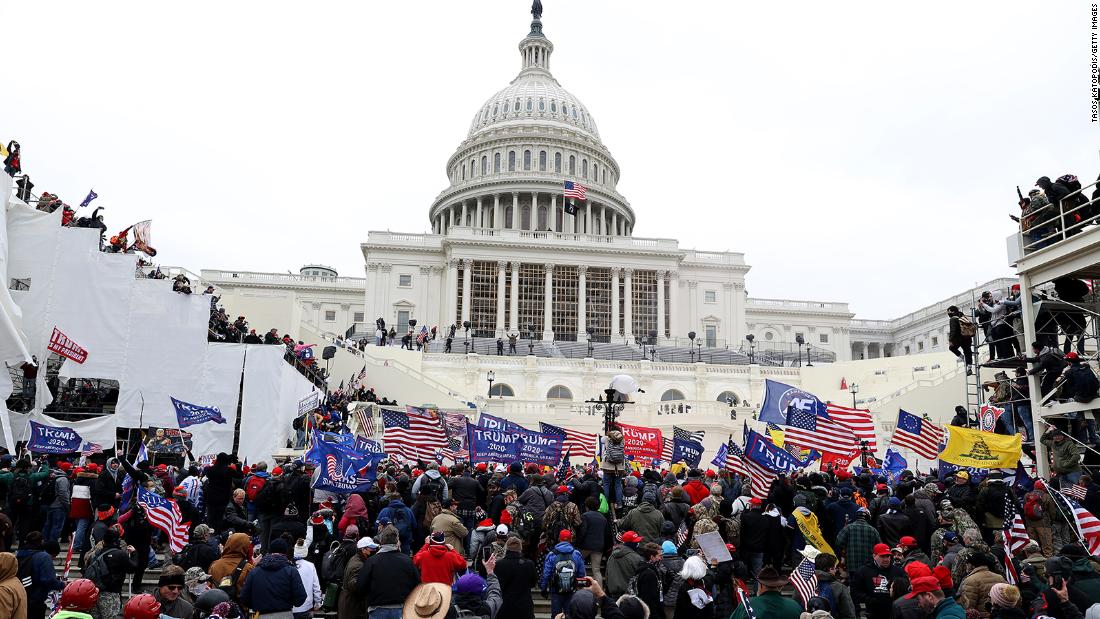