Brisbane’s three-day snap lockdown will end in time for the Easter weekend after Queensland recorded only one new locally-transmitted COVID-19 case.

The new case, which has been linked to a known outbreak, takes the total number of community infections connected to two separate Brisbane clusters to 18.

A record-breaking almost 35,000 tests were conducted in the 24 hours to 9am on Wednesday, health authorities said.

Queensland Premier Annastacia Palaszczuk announced the lockdown of Greater Brisbane would lift ahead of schedule at midday on Thursday after previously flagging the case numbers were “very encouraging”.

“That is good news for Queensland and Easter is good to go,” she said on Thursday morning.

“I understand a lot of families in Greater Brisbane have made plans and the last thing we want to see are accidents on our roads at 5pm this afternoon into the evening.

“So if you have plans, the lockdown is lifted from 12 noon today and I encourage people to take care on the roads.”

Ms Palaszczuk said there would be additional restrictions in place across Queensland for the next two weeks, including mandatory mask-wearing in indoor venues, such as shopping centres and on public transport, and a 30 person limit for at-home gatherings.

Patrons at restaurants, cafes, bars, and clubs will also have to be seated, she said, and no dancing in public venues will not be allowed.

Large outdoor events will be able to proceed if they have a COVID-safe plan in place, while Easter religious services can also go ahead.

There are currently 82 positive cases in Queensland hospitals, 68 of who are returned overseas travellers.

Ms Palaszczuk said she had written to Prime Minister Scott Morrison to request an extension for the state to continue with reduced returning traveller caps until the end of April.

“I think we are the highest state in the country at the moment with the most number of active cases in a hospital, who are returned travellers from overseas,” she said.

The Brisbane outbreaks, which were both linked to staff members at Brisbane’s Princess Alexandra Hospital, have leaked into New South Wales after a hen’s party travelled to Byron Bay last weekend.

A man in his 20s who was at the same venue as the party tested positive on Tuesday, prompting new restrictions in the state’s far north and forcing the cancellation of Byron Bay’s Bluesfest.

Queensland’s new case was an attendee at the Byron Bay party who has quarantined during their infectious period. 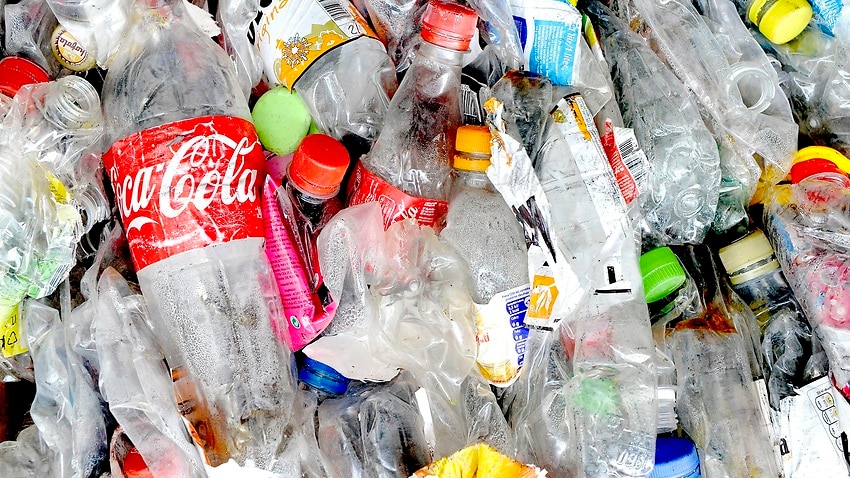