But twin suicide bombings at Kabul airport – which claimed the lives of over 150 people and preceded the end of the evacuation flights – dealt a major blow to the efforts to get the children out of the country.

With little other options left, a handful of them then had to make the perilous journey with their carers through land border crossings in a car to Pakistan and onto Islamabad, where they were then evacuated on a flight to Australia this week.

Footage obtained by SBS News shows the children bundled in a van heading from the Panjshir Valley, where a resistance group had been fighting the Taliban, talking excitedly amongst themselves.

“These children are in grave danger right now reaching the shores of Australia,” a staff member of the charity says in the video.

Others were evacuated from Badakhshan to Kabul, in an act of immense bravery by staff.

In another clip, a child wearing a headscarf sleeps in the lap of another older orphan, clad in a blue burqa, as they make their way from Kabul to Islamabad in a car.

The orphans in a car on their way to Islamabad from Kabul Source: Supplied

The 10 orphans who made it to Islamabad, alongside two adults and one of the adults’ three children, play happily with toy blocks in a hotel room after making it to the Pakistani capital.

For Sydney-based founder of Mahboba’s Promise, Mahboba Rawi, the evacuation is history repeating itself and a reminder of her own perilous journey escaping Afghanistan following the Soviet invasion in the 80s.

“I remember when I was only 13 and left Afghanistan and I was remembering myself,” she told SBS News.

“I know exactly how they feel and exactly (what) it goes through the mind of the children.”

Ms Rawi said it was a dream come true for the children to have a new life in Australia.

“This is a life-changing experience for all my orphans,” she said.

“It’s so, so good for them to go to university and become educated girls….they’re gonna be a good leader not only for Afghanistan but for the world.”

Former ambassador to Afghanistan Matthew Anderson, who helped lobby to get the children to Australia, said a life of opportunity and a life of promise awaits the orphans in their new home.

Mr Anderson said it was a “small miracle” to get the children out of the country.

“We knew they were very, very vulnerable people who were even more vulnerable because of their connection to Australia,” he said.

But there are concerns for over 80 orphans left behind who were unable to be evacuated out of the country.

Ms Rawi is hoping to get the rest out as soon as possible.

“(They) don’t have mother and father to hold their hand and drop them and take them to that (evacuation) plane,” she said of the children who were unable to get on Australia’s military flights.

“I am feeling concerned about the safety of my other children, I’m working together with the government to release some of their brothers and sisters to safety.”

The group who are due to arrive in Australia on Friday will now undergo two weeks of quarantine.

Mahboba’s Promise is raising funds to provide for their immediate needs including clothing, care and shelter. 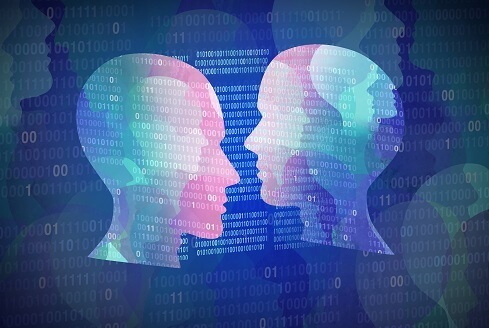 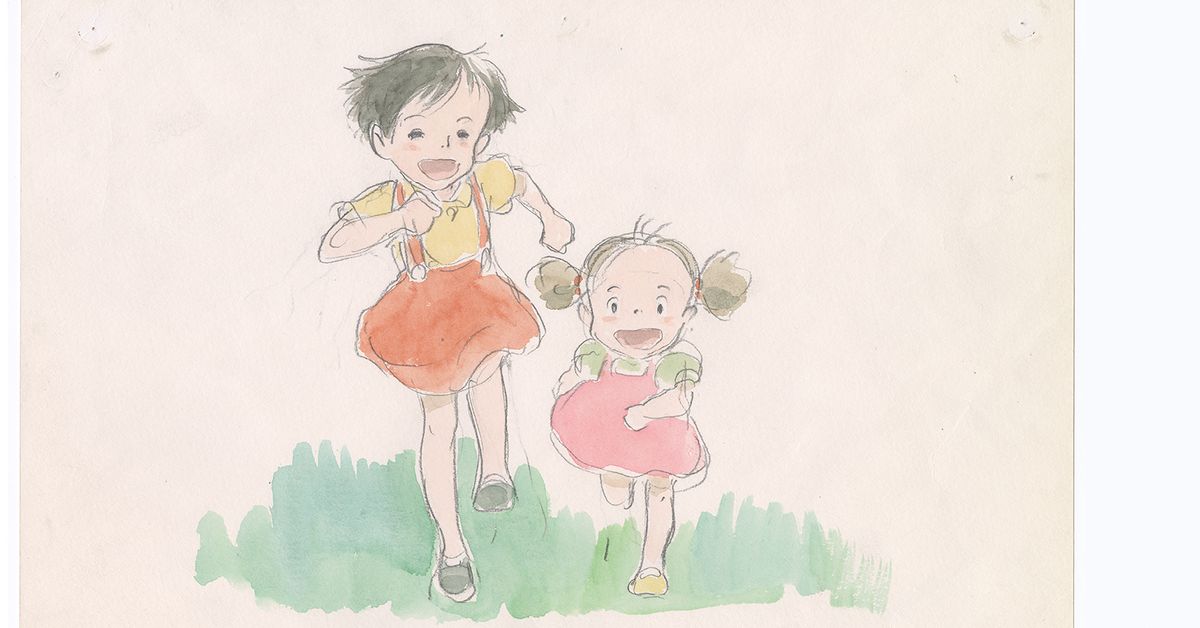 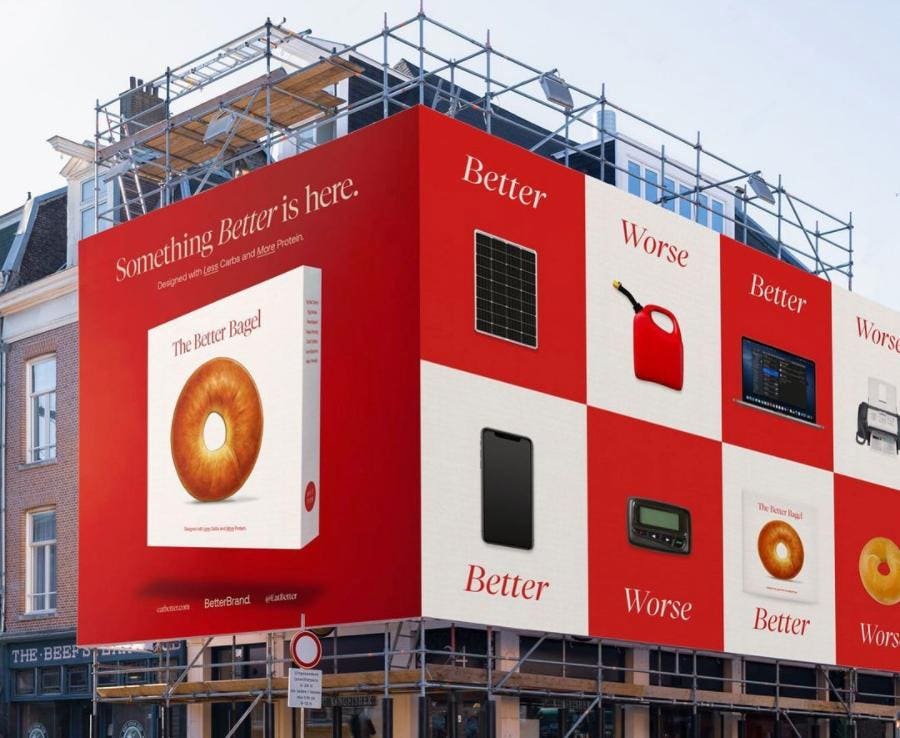 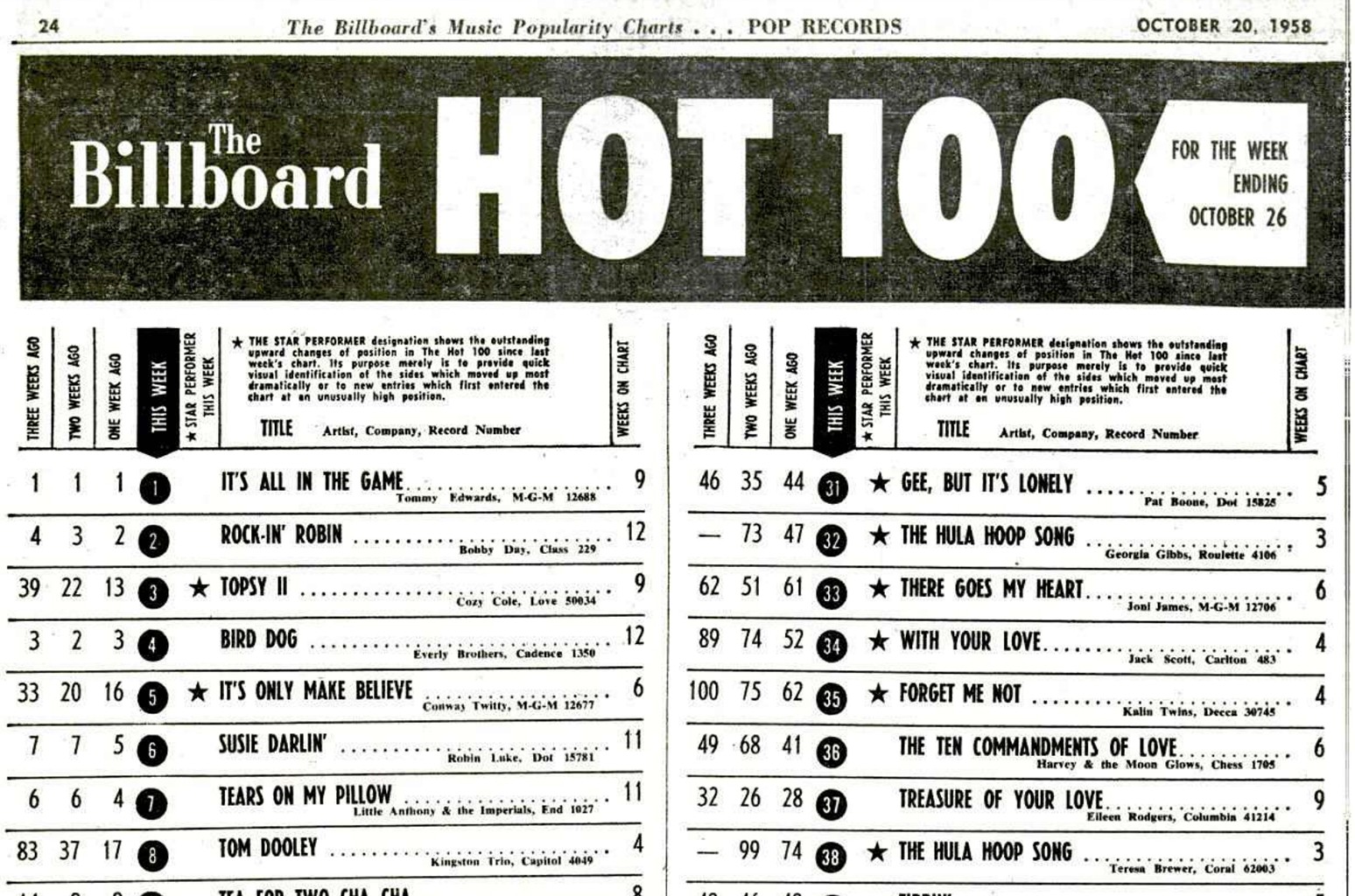