Doctors are reporting “chaos” as some Australians under 50 are turned away from vaccine appointments following the federal government’s policy change over the AstraZeneca jab.

The Pfizer COVID-19 vaccine is now the preferred shot for adults in Australia under the age of 50, after the government received new medical advice about the AstraZeneca jab and its link to rare blood clots.

The AstraZeneca jab was to be the main vaccine that most Australians would have received under the government’s rollout plan.

People under 50 are being told they can make up their own minds about whether to continue to receive the AstraZeneca vaccine. The government on Friday stressed that the new advice was not a ban.

“I do know that there are practice owners and GPs who are very frustrated, because it is causing chaos for clinics, because they are having to change what they are doing very frequently, every time advice changes or the strategy changes,” she told SBS News.

“And that’s very labour intensive, and very disruptive for clinics. So, you know, that is a serious matter. And there is a real urgency to try and clarify this.”

So I got turned away from my COVID vaccine appointment this morning because I’m under 50. I qualify as an SES volunteer. #COVID19Aus

Dr Munoz said it was the latest change that GPs had been forced to accommodate as the government tweaked plans for the nationwide rollout.

“This really is an additional requirement for general practices to change one more time because of a sudden announcement and I think that’s what’s causing the chaos and the chaos comes from having to cancel patients, cancel sessions, stand down staff.”

Victorians under the age of 50 were reportedly being turned away from state-run vaccination centres Friday morning following the new recommendations.

SES volunteer Andrew Reid went to his appointment this morning at the Exhibition Centre only to be told they were only vaccinating over 50s.

“I imagine in the next little while I’ll figure out what to do and reschedule things,” he told SBS News.

NSW residents on Friday morning were told all vaccinations – not just for those under 50 – were suspended, in order for consent information to be updated.

“The only reason we took a pause this morning was to update all of our clinicians, all of our workers, to make sure they had the latest advice which came out very late yesterday evening,” Premier Gladys Berejiklian told reporters.

She said from Monday, NSW residents under 50 who choose to have the vaccine can do so with an informed consent.

“The best advice we have is that people over the age of 50 should feel confident in getting the AstraZeneca vaccine and those under 50 can assess the risk themselves and make that decision.”

West Australians under 50 were advised they would not get the AstraZeneca jab on Friday morning.

“AstraZeneca vaccinations will only be given to people aged 50 years and over,” WA Chief Health Officer Dr Andrew Robertson said in a statement on Thursday night.

“People under 50 who are booked in to receive their AstraZeneca vaccine will have their appointments cancelled. If you have a booking tomorrow (Friday) or in coming days, please do not show up for your appointment.”

Queenslanders are being advised to speak to their GP about getting the AstraZeneca vaccine, with no direction against those under 50.

The Victorian government has told health services to contact people under 50 with bookings for their first dose of AstraZeneca and reschedule their appointments if they can’t offer a Pfizer vaccine instead.

Health Minister Greg Hunt said on Friday Pfizer had indicated Australia would see an expansion of supply in April and May, before a “nearly doubling” in July which “will track through to the rest of the year”.

“Then the 20 million that has just been purchased, at this point in time is settled for the fourth quarter, but we are working with them on the possibility of bringing forward as many of those doses as possible,” Mr Hunt said.

Under the Australian Technical Advisory Group on Immunisation recommendations announced on Thursday night, adults under 50 can get the first dose of the AstraZeneca COVID-19 vaccine in circumstances where the benefits clearly outweigh the risk for that individual.

Those who have already received their first AstraZeneca dose without serious adverse effects can get their second.

Infrastructure negotiations: 4 things to watch on Capitol Hill
1 min ago

NSW woman dies of blood clots after jab
2 mins ago 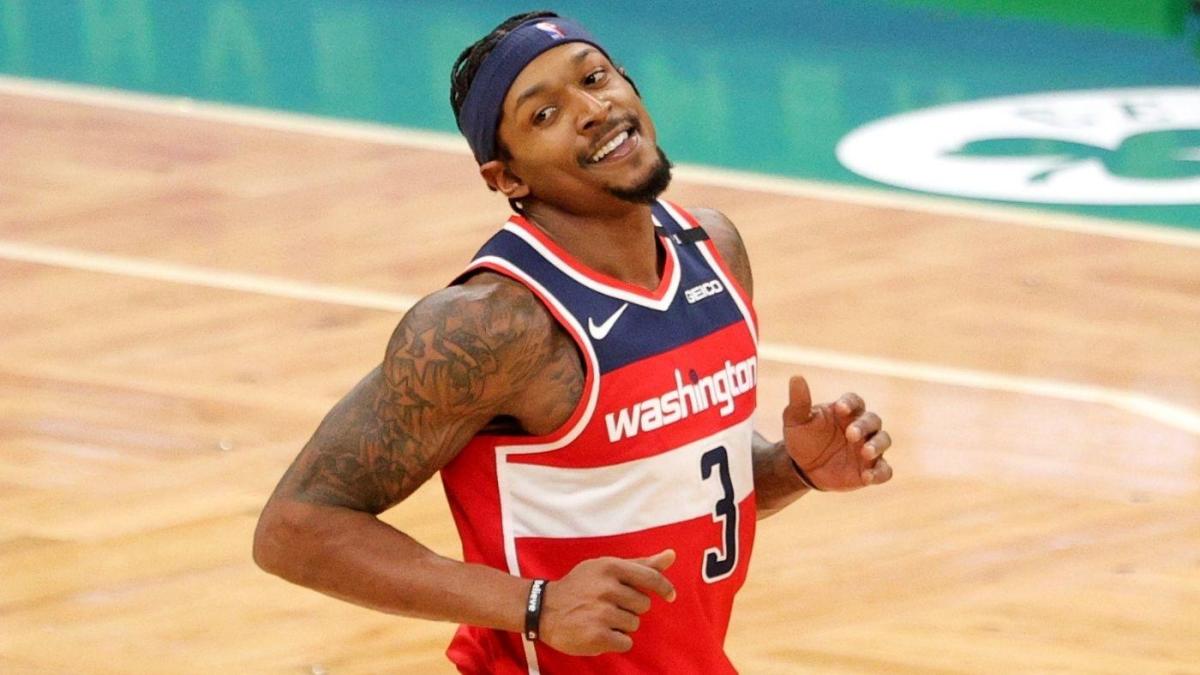 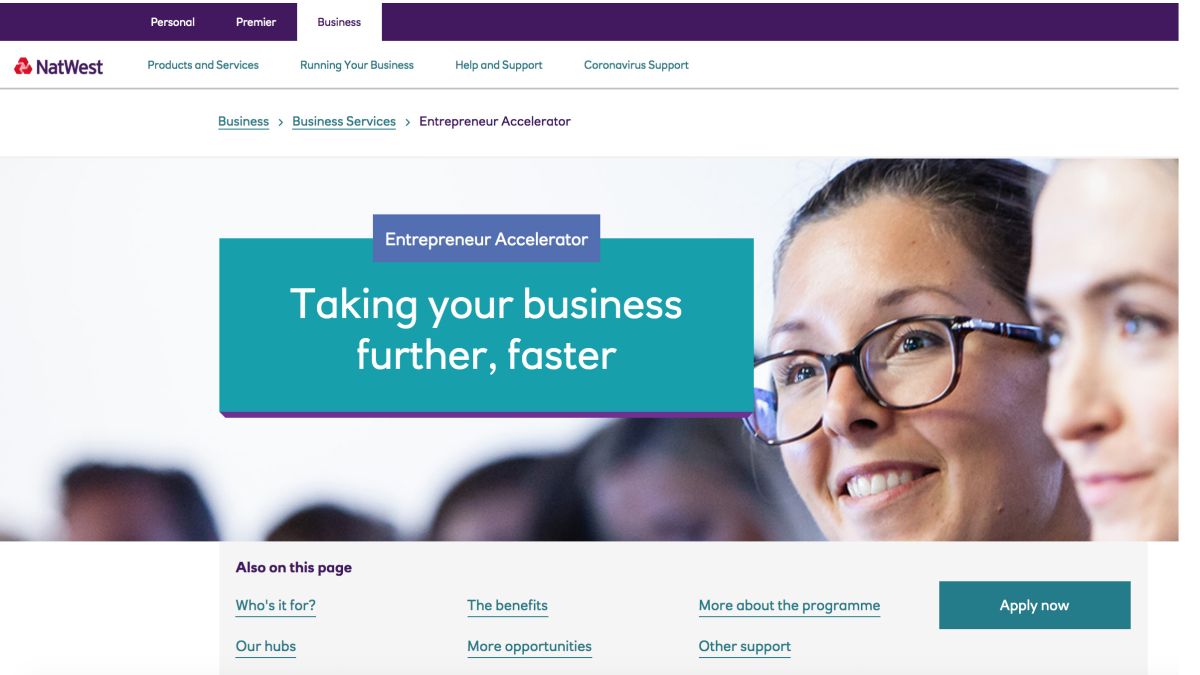 NatWest relaunches its Enterprise programme for UK SMEs
24 mins ago 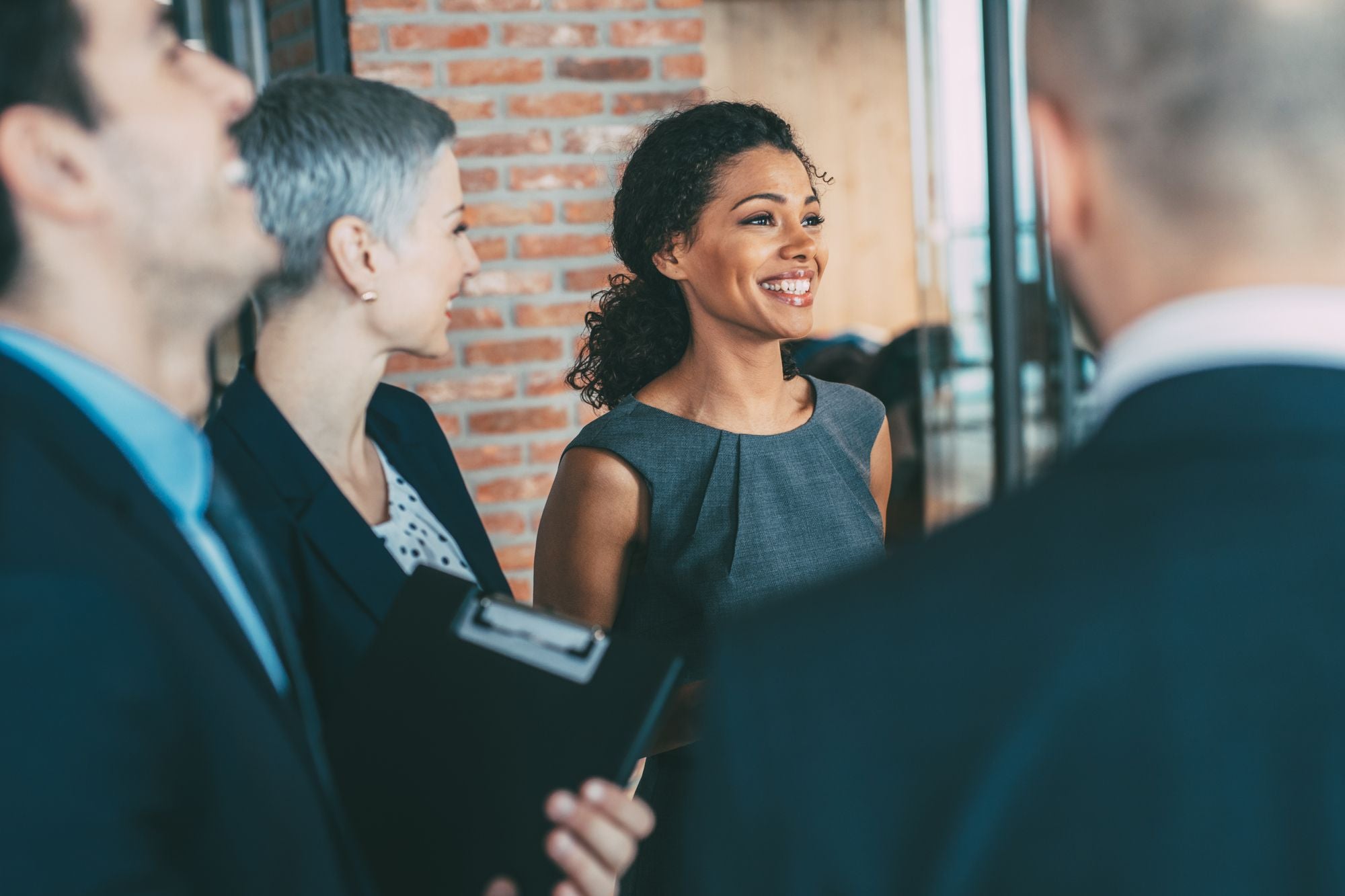 Why Positivity May Be Hurting Your Business
30 mins ago