Pushing ahead with contentious reforms to the National Disability Insurance Scheme would perpetuate systemic racism in Australia, a parliamentary inquiry has heard.

Advocates for First Nations people with disability gave evidence at a public hearing into independent assessments on Tuesday, saying the imposition of the “culturally inappropriate” assessment model on Indigenous people would cause them trauma and distress.

Disability advocates have slammed the assessments as a cost-cutting move that will make it harder for people to access the NDIS, leave existing participants worse off and force vulnerable people to be assessed by strangers who don’t know their nuanced medical history.

The assessments, as currently proposed, would see people outsourced to a government-approved health professional they don’t know.

Using standardised tools, the assessor would ask them direct, personal questions and request they complete certain tasks before making a decision about their eligibility for the NDIS and the support they receive.

Kim McRae, disability team manager at the Alice Springs-headquartered Ngaanyatjarra Pitjantjatjara Yankunytjatjara Women’s Council, told the inquiry on Tuesday she did not believe the model was proven or culturally appropriate in Indigenous contexts.

“[Indigenous] people will not respond to questions that they think are rude or inappropriate or make people feel ashamed or embarrassed, particularly not when it’s a stranger asking those questions,” she said.

“There are also areas, like sexuality or toileting, that a man cannot ask a lady about – that’s completely, entirely inappropriate and very, very rude and confronting, and vice versa.”

Greens Senator Jordon Steele-John then asked Ms McRae: “Is it your view, also, that utilising these tools in this way, through the structure proposed, could have the net result of perpetuating systemic racism?”

“Yes, it absolutely is my view,” Ms McRae responded.

She said the scheme was forcing Indigenous people to fit into a Western way of looking at disability.

“It will fail our families,” she told the inquiry. “We are going to miss out and that is the worry and concern for all of us.”

Dr Lauren Rice, a research fellow at the University of Sydney currently working with the MWRC, has administered one of the assessment tools in both metropolitan and remote areas.

“I’ve administered [the Vineland 3 tool] with hundreds of families in Sydney, and now with over 70 families in Fitzroy Valley, and while this measure works well in Sydney, it’s completely culturally inappropriate for use in Aboriginal communities,” she told the inquiry.

“As it stands, we believe the proposed independent assessment model will only serve to widen the inequity for Aboriginal and Torres Strait Islander people. I’ve seen how the Vineland can incorrectly screen out people with a disability from accessing the scheme, simply because it’s not culturally appropriate.”

Ms Carter said there seems to have been “little or no consultation” with First Nations people on independent assessments.

She said while she personally hadn’t been invited to discuss the assessments themselves, consultation during multiple meetings about the NDIS’ overall rollout in the Fitzroy Valley has felt “shallow, tokenistic and redundant”.

“At each meeting, I and other senior community members openly shared our knowledge and learnings to help ensure the rollout of the scheme was effective. And each time, our advice has been ignored.”

Lauren Rice and Emily Carter address the inquiry on Tuesday

The inquiry on Tuesday also heard concerns from other individuals and groups, including People With Disabilities WA, Autism Association of Western Australia and the Ethnic Disability Advocacy Centre.

The government and National Disability Insurance Agency, which runs the NDIS, have defended independent assessments, saying they are a simpler and more equitable way of gauging a person’s capacity that can support fairer decisions about access.

New NDIS Minister Linda Reynolds has put the assessments’ rollout on hold for now to listen to the considerable and disability sector-wide concern, and consider more feedback from trials.

An NDIA spokesperson told SBS News last week the agency was continuing to collect feedback about the reforms through trials and all assessors would be undertaking cultural competence training.

“If a participant has a particular preference for cultural reasons, we encourage them to indicate their preference at the time they are contacted for their Independent Assessment appointment,” the spokesperson said.

The agency has also prepared its own joint written submission to the inquiry with the Department of Social Services.

Last week, a former NDIA chair warned the inquiry the “robo-planning” assessments would “blow up” the disability scheme. 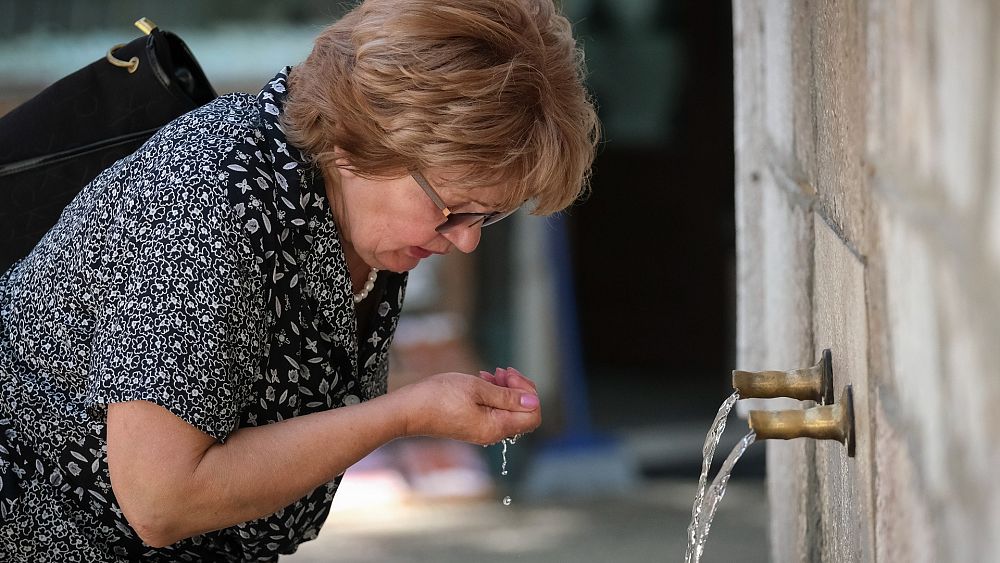 Scorching temperatures across Balkans cause disruption
4 seconds ago

Scorching temperatures across Balkans cause disruption 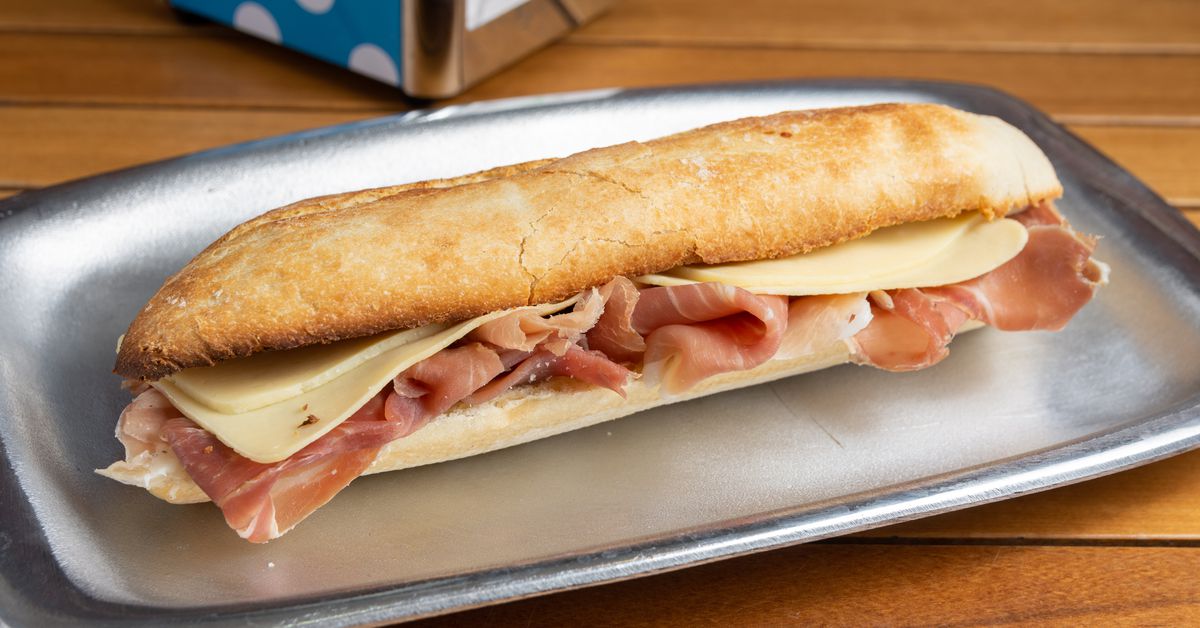 The Best Panino to Serve With Wine, According to a Detroit Sommelier
2 mins ago

The Best Panino to Serve With Wine, According to a Detroit Sommelier 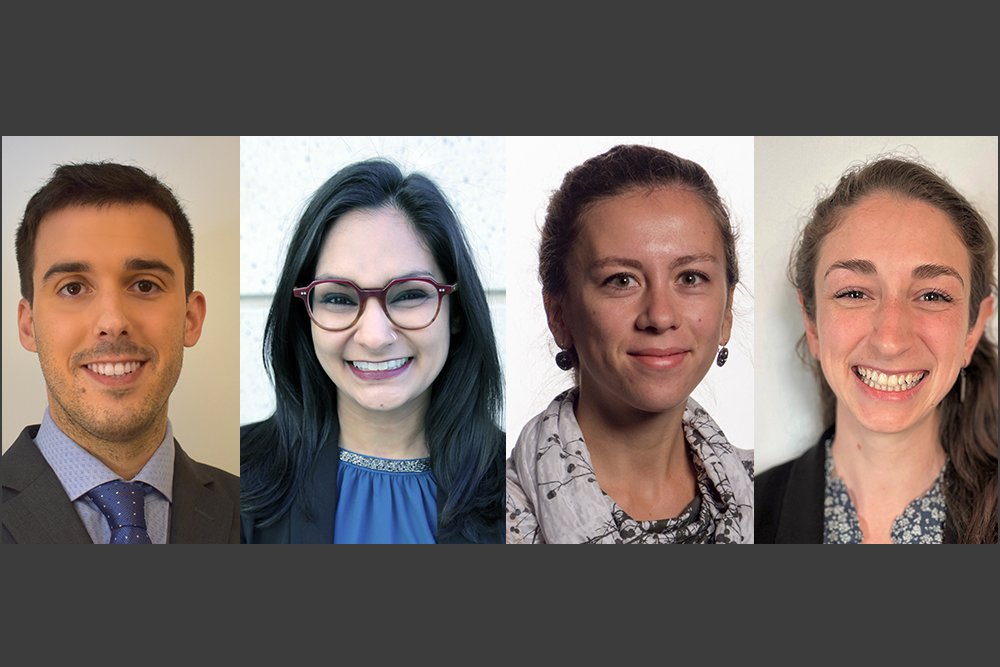 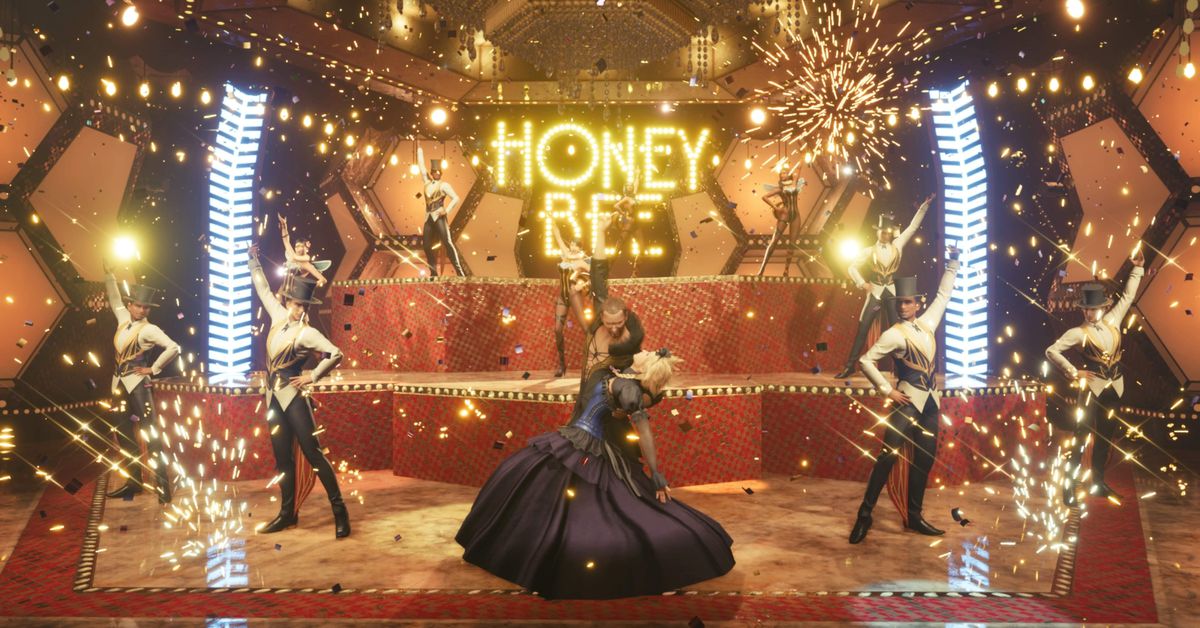