Foreign Minister Marise Payne announced on Wednesday night that the infrastructure deal had been cancelled under new foreign veto powers.

“This is another unreasonable and provocative move taken by the Australian side against China,” a Chinese embassy spokesperson said in a statement.

“It further shows that the Australian government has no sincerity in improving China-Australia relations.

“It is bound to bring further damage to bilateral relations, and will only end up hurting itself.”

The Morrison government in December granted itself the ability to torpedo deals between individual states and foreign powers under the Foreign Relations Act.

The foreign minister can assess such arrangements to check if they align with Australia’s foreign policy goals.

Senator Payne said four agreements would be cancelled, two of which related to Victoria’s Belt and Road deal for infrastructure investment.

“I consider these four arrangements to be inconsistent with Australia’s foreign policy or adverse to our foreign relations,” she said in a statement.

Victoria signed a memorandum of understanding in relation to the Chinese regional infrastructure initiative in 2018 and then signed a “framework agreement” with Beijing in 2019.

It also allowed Victoria’s engineering and design firms to bid for contracts for Belt and Road Initiative projects around the world.

Victorian Premier Daniel Andrews has previously advised against the cancellation of the deal, saying it would place Victorian jobs at risk.

A state government spokeswoman told AAP the Foreign Relations Act was a matter for the Commonwealth.

“The Victorian government will continue to work hard to deliver jobs, trade and economic opportunities for our state,” she said in a statement on Wednesday. Beijing has previously raised Canberra’s veto power as one of 14 grievances damaging to bilateral relations.

China has in the past 12 months launched a series of damaging trade strikes against Australia after Prime Minister Scott Morrison called for an independent inquiry into the origins of the COVID-19 pandemic.

The Chinese government also remains furious with Australia over foreign interference and investment laws and the decision to ban Huawei from the country’s 5G rollout. 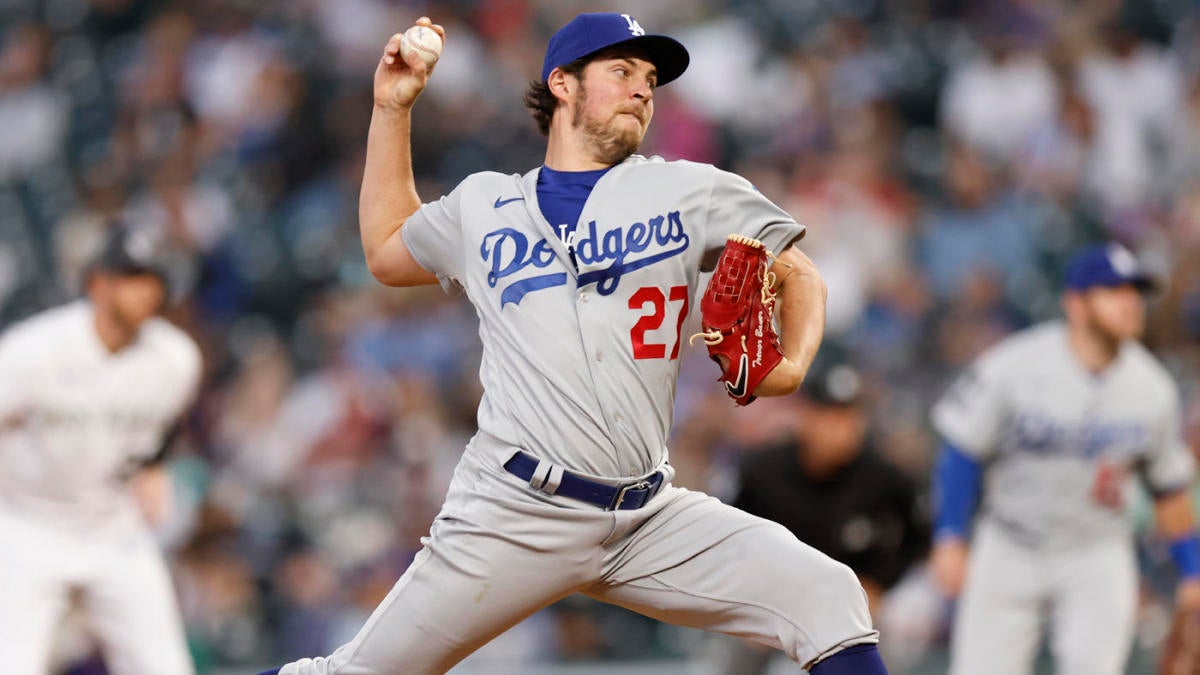 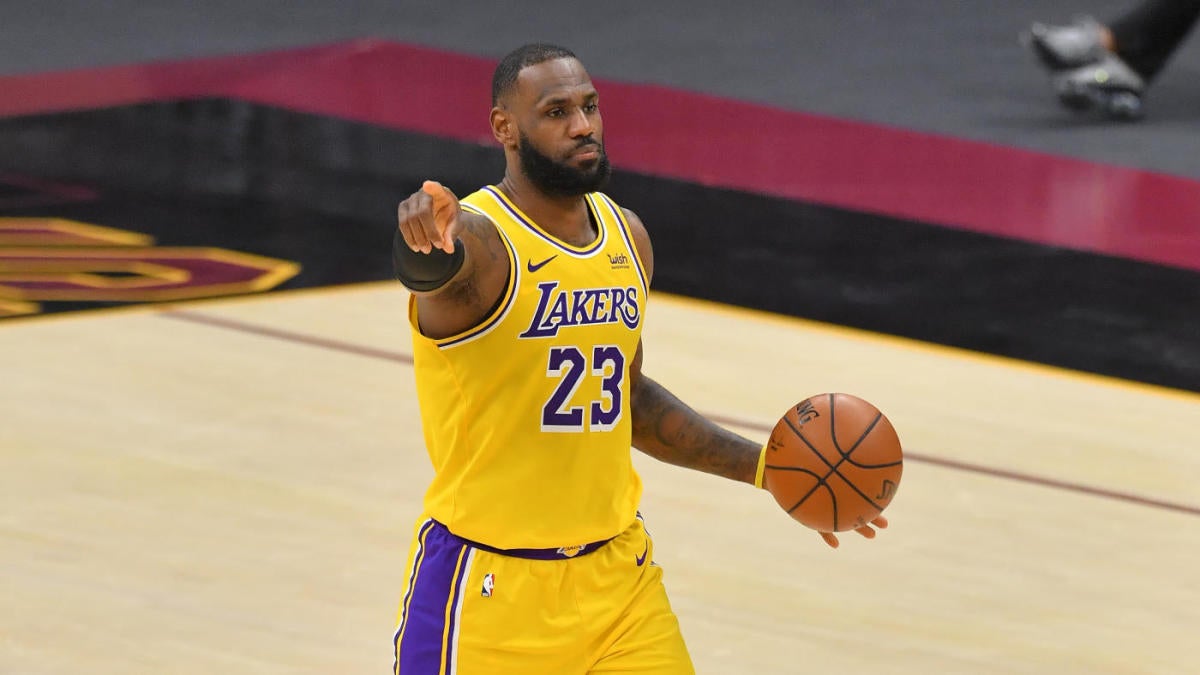 Zebra Car Insurance: Everything You Need To Know
14 mins ago 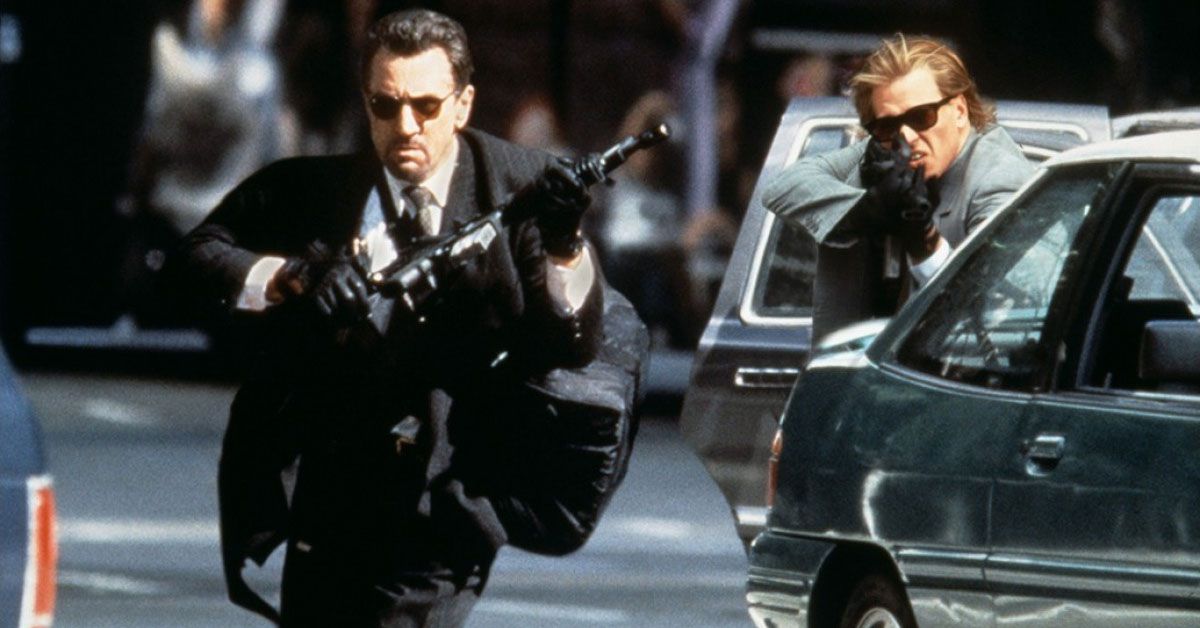 Heat, Fullmetal Alchemist: Brotherhood, and everything else we watched this weekend
20 mins ago