“It’s possible we may see a third dose for those people who have compromised immune systems in some way, maybe later this year,” he told the Seven Network on Wednesday.

“But otherwise I think that the plan for the boosters will either be later this year or more likely into next year when it will all become a bit like the flu shot.”

A major US study published on Monday found Pfizer was 90 per cent effective at preventing COVID-19 hospitalisations for at least six months even against the rampant Delta variant.

But protection from infection dropped from 88 per cent within one month after receiving two vaccine doses to 47 per cent after six months.

Booster programs in rich countries have come under fire with many poorer nations still trying to vaccinate their populations.

The Australian Technical Advisory Group on Immunisation will in the coming weeks provide updated advice about a small cohort of people that may need a third dose to complete their primary course.

“ATAGI anticipates that additional booster doses for other populations may be required in the future,” the expert panel said last month.

Federal and state governments are planning to start a booster program in late 2021 subject to ATAGI advice and regulator approval.

Labor has criticised the Morrison government for lagging behind the world on booster shots, given some vulnerable people received their first jabs in late February.

Australia’s rollout is now overtaking other developed countries after months of being behind schedule.

A record 350,856 doses were administered in the past 24 hours, with double-dose vaccination coverage now exceeding 58.3 per cent of people aged 16 and above.

More than 80 per cent have received a single dose.

NSW and the ACT lead the nation on vaccination rates, with both jurisdictions edging towards 70 per cent coverage.

Queensland and WA are the only states that have failed to hit 50 per cent yet.

“If we make the assumption that Delta eventually finds its way across the entire land, now is the time to get vaccinated,” Lieutenant General Frewen told the Nine Network. 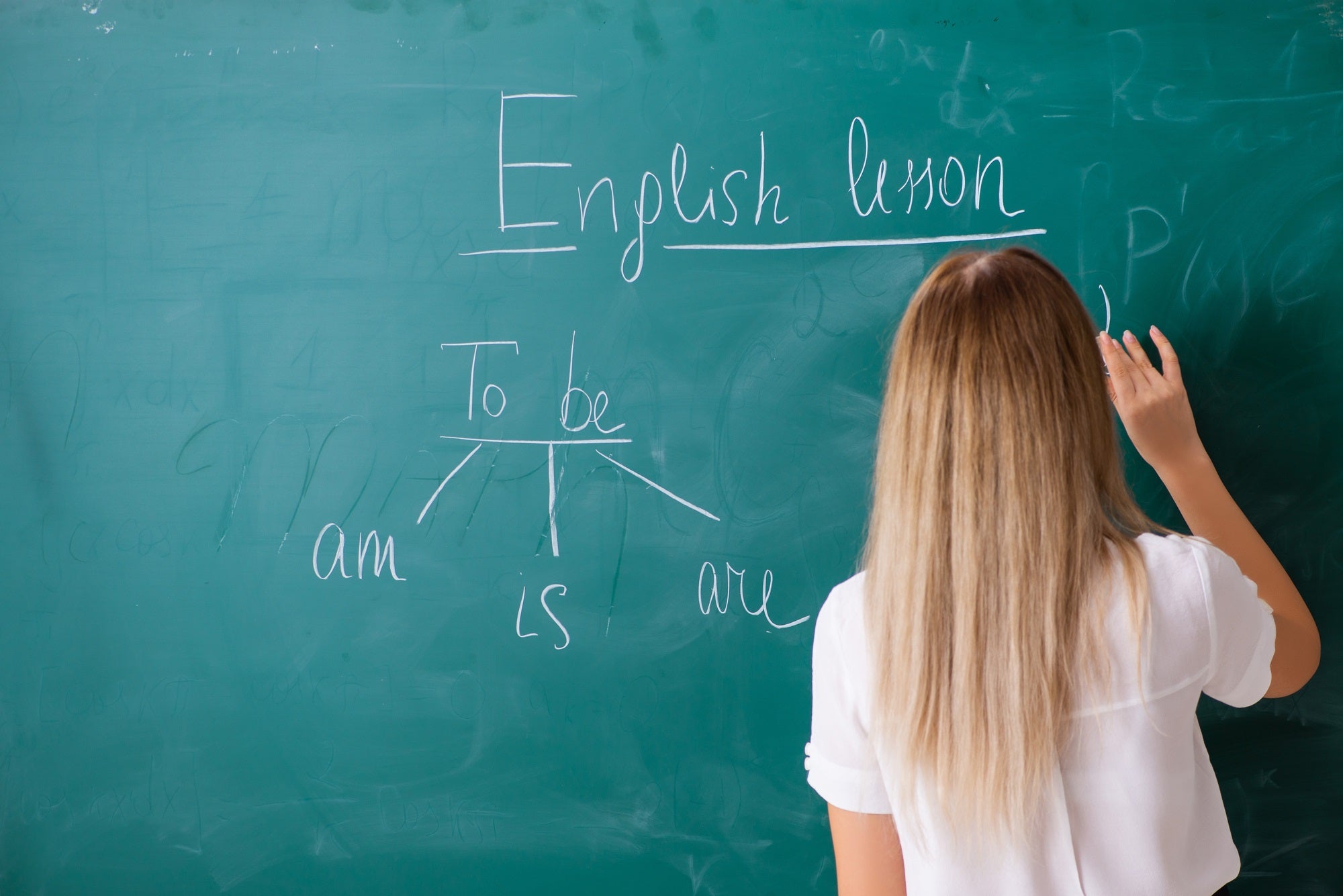 Why people trust accents that match their own, even when they shouldn’t
1 second ago 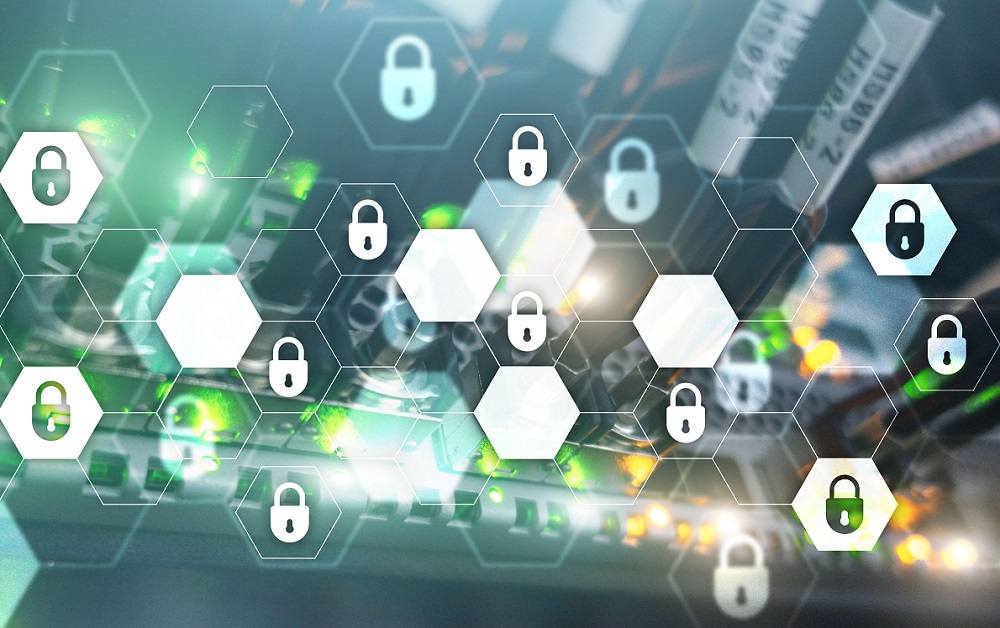 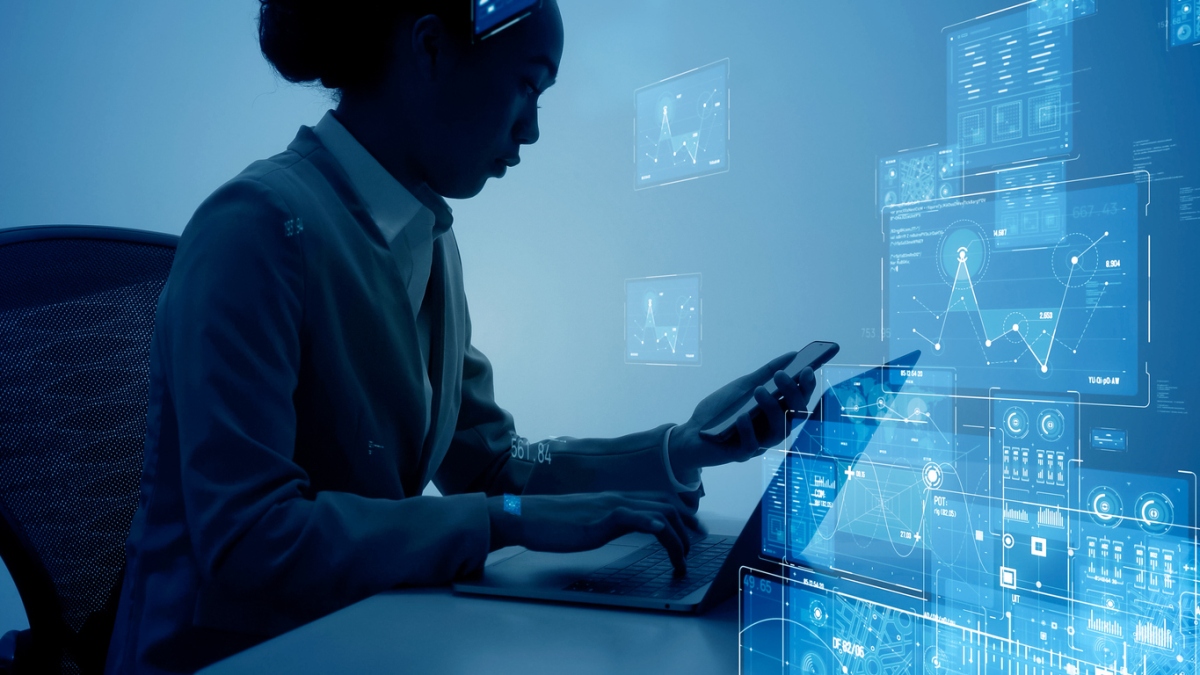 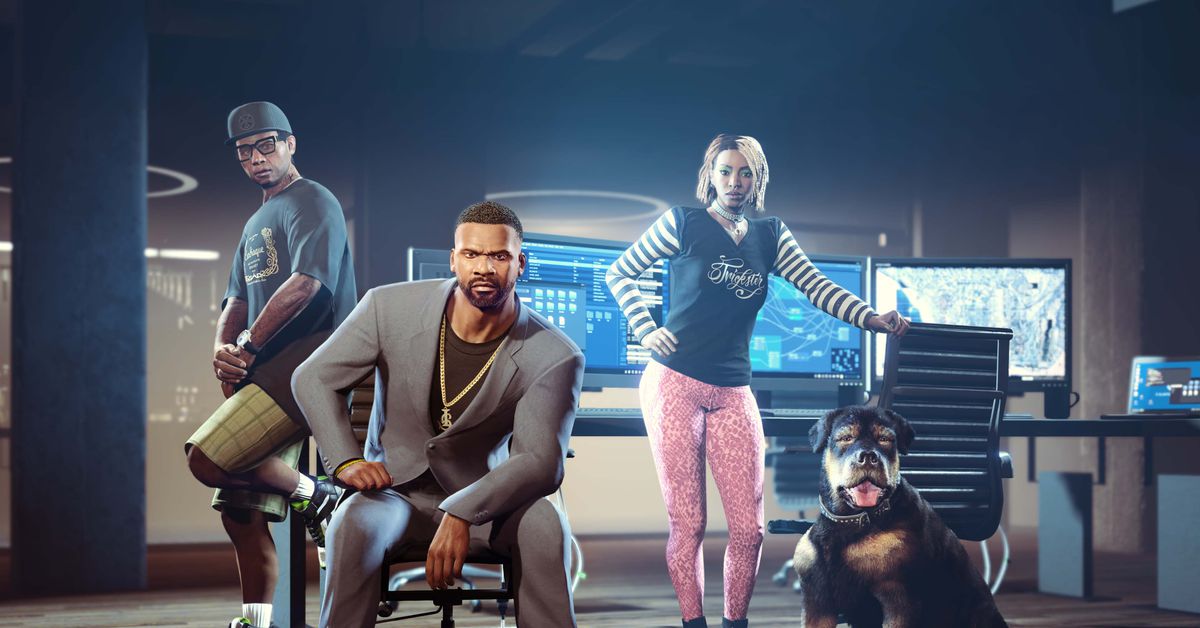 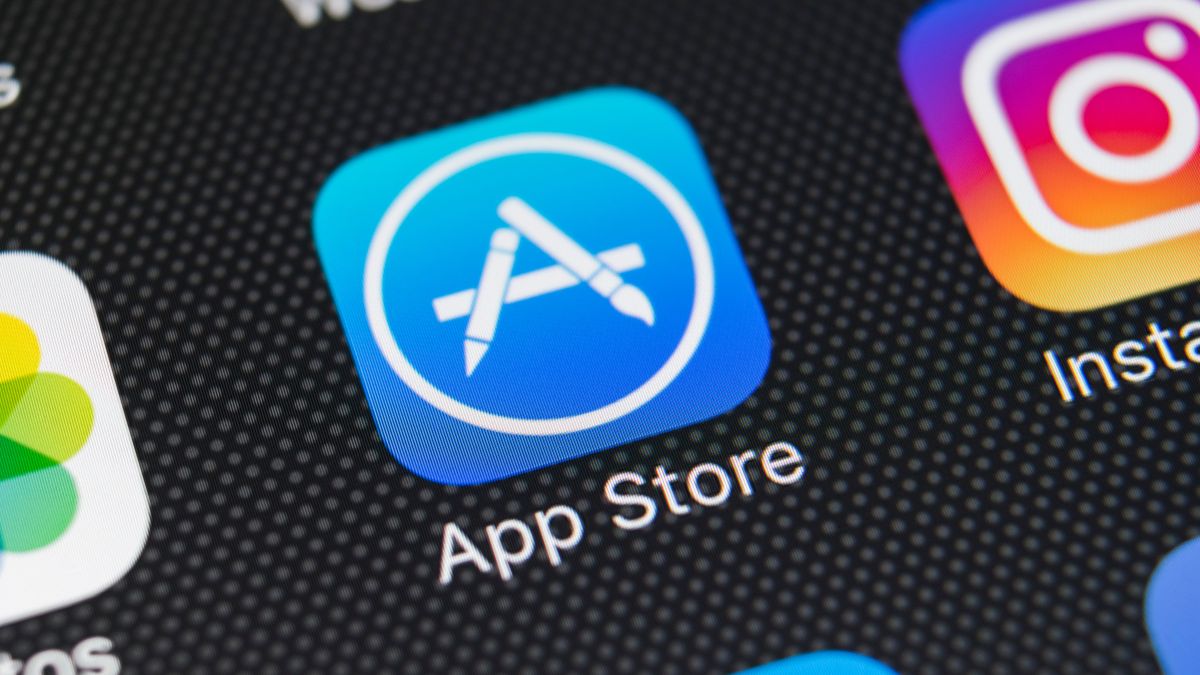 More people than ever are installing Android and iPhone apps