Labor senator Kristina Keneally quizzed top brass about the issue at a parliamentary hearing in Canberra on Wednesday.

Senator Keneally said the Nine Network reported USB sticks with classified information as well as photos were buried in a backyard.

“Has the AFP opened a fresh investigation into any of the matters that were reported on 60 Minutes?” she asked during the Senate inquiry.

“The AFP has opened an investigation into aspects of that media reporting,” he said.

But he declined to say whether the AFP was in possession of the USB drives.

“Given it’s an ongoing investigation we’d prefer not to provide a running commentary,” he said.

Police confirmed The Age and The Sydney Morning Herald had referred the allegations on 25 March, more than two weeks before publishing.

It was deemed a sensitive investigation on 29 March. Senator Keneally asked if reports of witness intimidation in relation to a war crimes investigation were being explored.

Mr McCartney would not confirm what the investigation centred on but said witness intimidation was a serious issue.

“Some of the allegations that have been raised are serious and it’s being treated as a priority by the Australian Federal Police,” he said.

The war hero is suing the publishers of The Age, The Sydney Morning Herald and The Canberra Times over articles he says defamed him in suggesting he committed war crimes in Afghanistan between 2009 and 2012.

Mr Roberts-Smith denies all the claims made against him.

The AFP has previously confirmed it was investigating allegations of war crimes committed by Australian soldiers in Afghanistan, but has refused to confirm or deny specific incidents or identify who was being investigated.

When asked for comment on the latest allegations aired by 60 Minutes on Sunday, the AFP declined to comment to AAP. 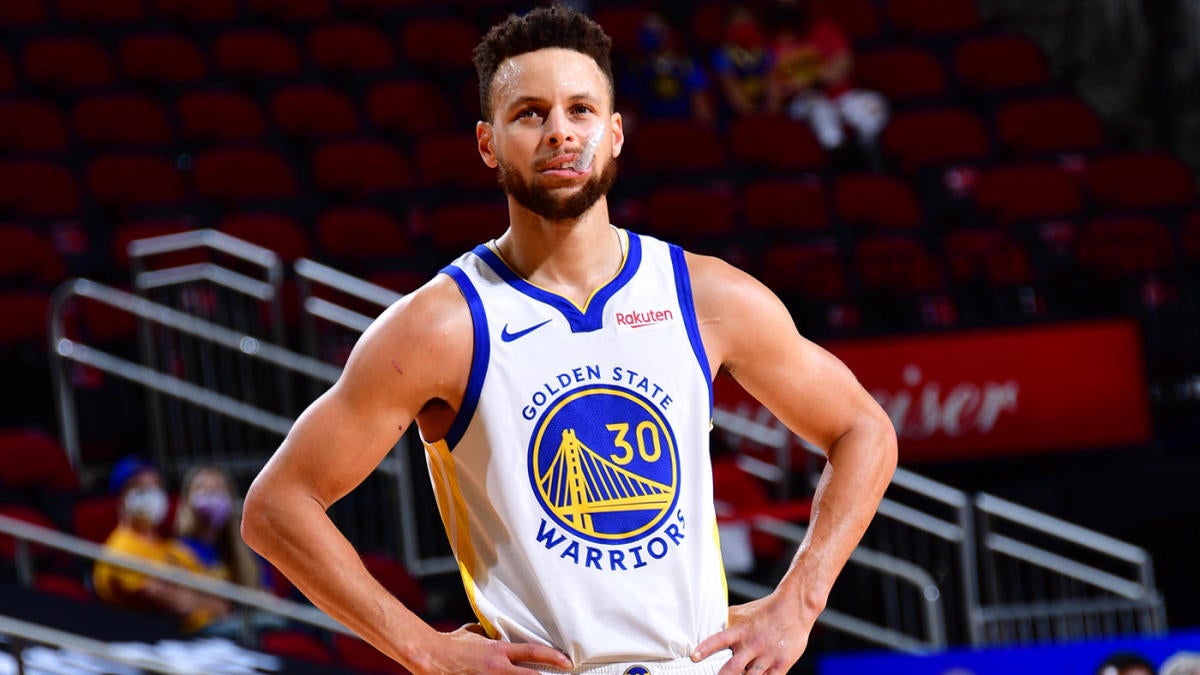 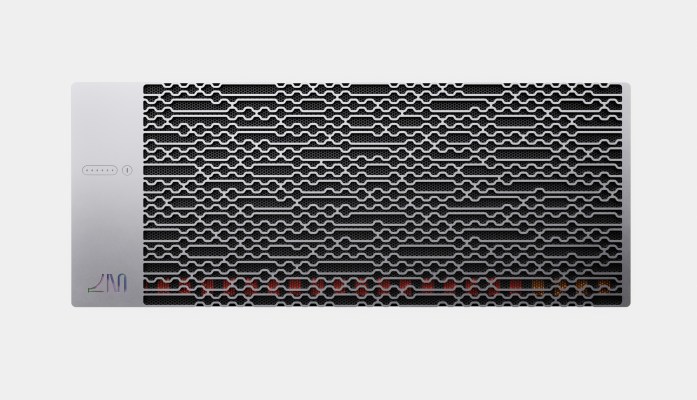 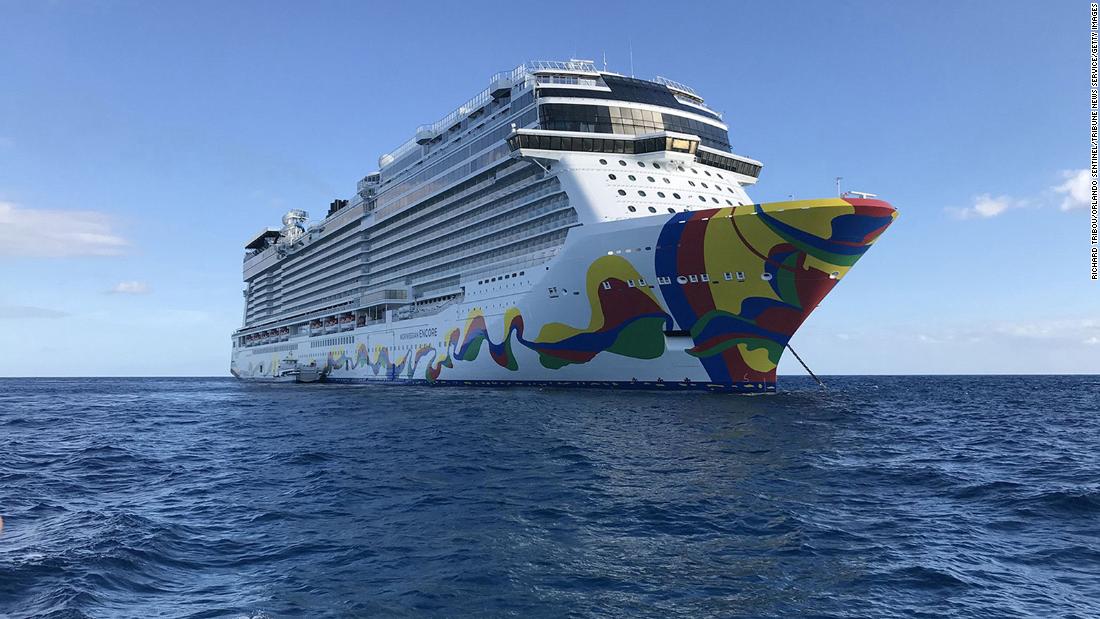