Mr Hawke did not want to comment on the individual case due to security concerns but he said the government was still working to get people out of the Taliban-controlled country safely.

“It’s a hideous equation for people in Afghanistan, people are rounded up as they try to escape,” Mr Hawke told ABC Radio National on Wednesday.

“We’re using every lever we have in the international community.”

Sharhi Rafi, the lawyer representing the family of the Afghan translator, said they were in extreme danger.

“The family were not told about the Australian government’s emergency evacuation process so he was not included the process, unfortunately,” she told ABC Radio.

“He’s executed now, and the family are in a desperate situation and they are not the only ones.”

A senate committee was told last week more than 26,000 applications had been made to the federal government from Afghan nationals looking to flee the country.

In August, the government announced 3000 humanitarian places would be allocated to Afghan nationals, out of the 13,750 allotted in the annual program.

“Australia is working closely with partners around the world to do whatever we can to help whoever was left behind,” he said.

There were 4100 people who were evacuated in August following the Taliban takeover, with two-thirds women and children.

You can now test WordPress 5.9 before its official release
1 second ago

You can now test WordPress 5.9 before its official release

Vanessa Hudgens Is Obsessed With Kate Hudson’s Fabletics: ‘What’s Not to Love’
9 mins ago

Vanessa Hudgens Is Obsessed With Kate Hudson’s Fabletics: ‘What’s Not to Love’ 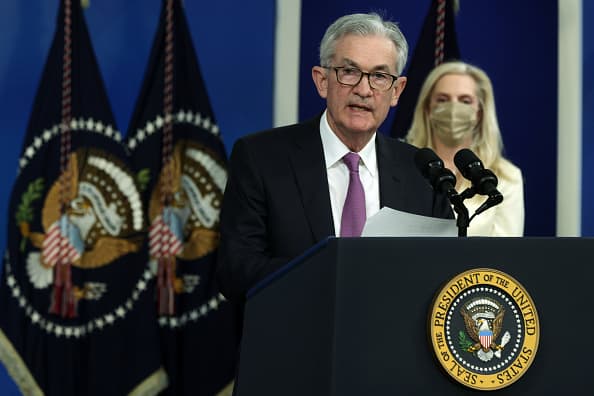