A large and violent anti-lockdown protest in Melbourne has ended with 218 arrests and six Victoria Police officers in hospital.

More than 4,000 people flocked to the Melbourne CBD on Saturday for the unlawful event, as similar, smaller demonstrations were also held in Sydney and Brisbane.

Some 700 police officers were deployed on Saturday morning as protesters converged outside Victoria’s Parliament House.

Victoria Police said in a statement on Saturday evening the majority of those who attended the protest “came with violence in mind”.

“The behaviour seen by police was so hostile and aggressive that they were left with no choice but to use all tactics available to them,” the statement said.

“For the first time during lockdown protests, police were forced to use a range of non-lethal options including pepper ball rounds and OC foam canisters in an effort to disperse the crowd.”

Protesters are pepper sprayed by police during an anti-lockdown protest in Melbourne.

Police said they issued 236 fines and had three people in custody for assaulting officers. Every arrested protestor would be fined $5,452, they said.

Chief Commissioner Shane Patton said on Saturday morning police were fining people for being more than 5km from home even before the protest began.

Victoria recorded 61 new locally acquired coronavirus cases on Saturday, including 39 that were infectious in the community. In Sydney, the presence of at least 1,500 police officers prevented large numbers from attending a demonstration in the city.

In a statement on Saturday afternoon, NSW Police Force said it arrested 47 people and issued 261 penalty infringement notices across the Sydney CBD and regional NSW.

“[It] is disappointing, frustrating and – frankly – disgraceful,” he said.

“The actions they have taken are likely to prolong the very lockdown they were protesting about.”

Taxis and Ubers were banned from taking passengers into the CBD until 3pm.

On Friday, an alleged organiser of the Sydney protest was sentenced to at least three months’ jail for failing to comply with NSW public health orders. An estimated crowd of thousands also gathered in Brisbane City Botanic Gardens on Saturday to rally against lockdown and vaccine measures.

NBA struggling to get to 100 percent player vaccination rate ahead of training camp, per report
2 seconds ago

NBA struggling to get to 100 percent player vaccination rate ahead of training camp, per report

Angelina Jolie and The Weeknd Were Photographed Having a 2.5-Hour Dinner at Giorgio Baldi
7 mins ago 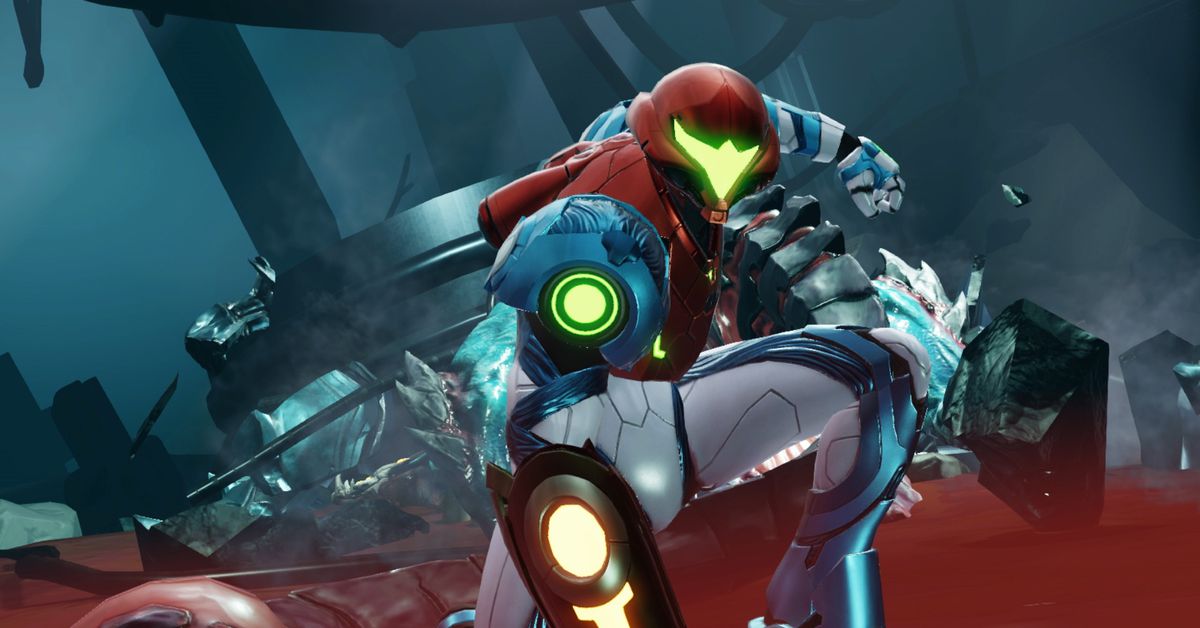