Australians who normally live overseas have expressed concern and anxiety over new travel rules that will require them to secure the government’s permission to return to their home.

Australian expat Judith White recently made it back to Australia on a long-awaited trip to see relatives, after waiting out the COVID-19 pandemic for more than a year in London.

The court reporter has lived and worked in the United Kingdom for more than 12 years, and planned to return there after a few months in Australia to reunite with loved ones.

But the federal government changed the rules late on Thursday, meaning Ms White will now need an exemption to leave Australia again.

“My knee-jerk reaction was just [it’s] really another hurdle to have to jump over. [There were] all the same feelings of anxiety I experienced trying to book in the first place,” she told SBS News.

“I’ve got a partner back in London, I’ve got a house in London, my life is in London but I’ve got family here who, of course, I was desperate to see.”

Judith with her partner in London.

The latest hardening of Australia’s international border removes an automatic exemption that had allowed Australian citizens and permanent residents to travel overseas.

It was quietly overhauled in parliament, with the changes to come into effect from 11 August under revised emergency health orders.

Until now, Australians who normally resided overseas had been permitted to leave Australia if they could prove they lived abroad.

Health Minister Greg Hunt tabled the amendment in parliament, but no press release was issued to make the change public.

Reaction to the change has been swift, with a petition quickly being started online raising concerns on behalf of Australian expats living overseas.

At time of writing, the petition has over 1,300 signatures.

The government maintains the change will put all Australians and permanent residents wanting to leave the country on a level playing field and close an outstanding loophole to address concerns over some who had frequently travelled between countries.

A spokesperson for Home Affairs Minister Karen Andrews told SBS News the rules had been updated to “improve consistency”.

“This does not stop Australians ordinarily resident outside Australia from departing, however these people will now need to apply for an exemption,” the spokesperson said.

“These restrictions provide a balanced approach between allowing Australians to travel, if essential, while protecting community health.”

The government’s explanatory statement tabled in parliament explains a person will now have to demonstrate to the Australian Border Force “a compelling reason for need to leave Australian territory”.

The amendment would “reduce pressure on Australia’s quarantine capacity, reduce the risks posed to the Australian population from COVID-19, and assist in returning vulnerable Australians back home,” the government said.

But Ms White – who had flights booked to return to London in September – said she is concerned about the hurdle she will now have to overcome to return to her life there.

“I still don’t really understand exactly what’s involved with this new change, but it’s another blow,” she said.

“It’s some nameless person who is going to be reading my application and making a determination whether they think my reasons for going back are compelling.”

Labor’s health spokesperson Mark Butler said the government needed to explain why it had taken the step.

“Where people have come back home often to be with dying relatives or some other emergency, they should be able to return back to their place of residence,” he told reporters.

Australia has imposed various inbound and outbound travel rules on citizens, temporary visa holders and permanent residents since the start of the COVID-19 pandemic.

National cabinet recently agreed to halve the cap for returning Australians to around 3,000 per week, making it harder for those stranded abroad to come home.

Alex Christopher, another Australian expat in London, is among those abroad concerned about the changes.

She hasn’t seen her family for almost two years due to the pandemic, and says the lack of detail around the decision was concerning.

“It is incredibly distressing – I am very, very sad at the thought of not seeing my parents,” she told SBS News.

“It makes me very nervous and I don’t know whether I can take that risk [of returning].” 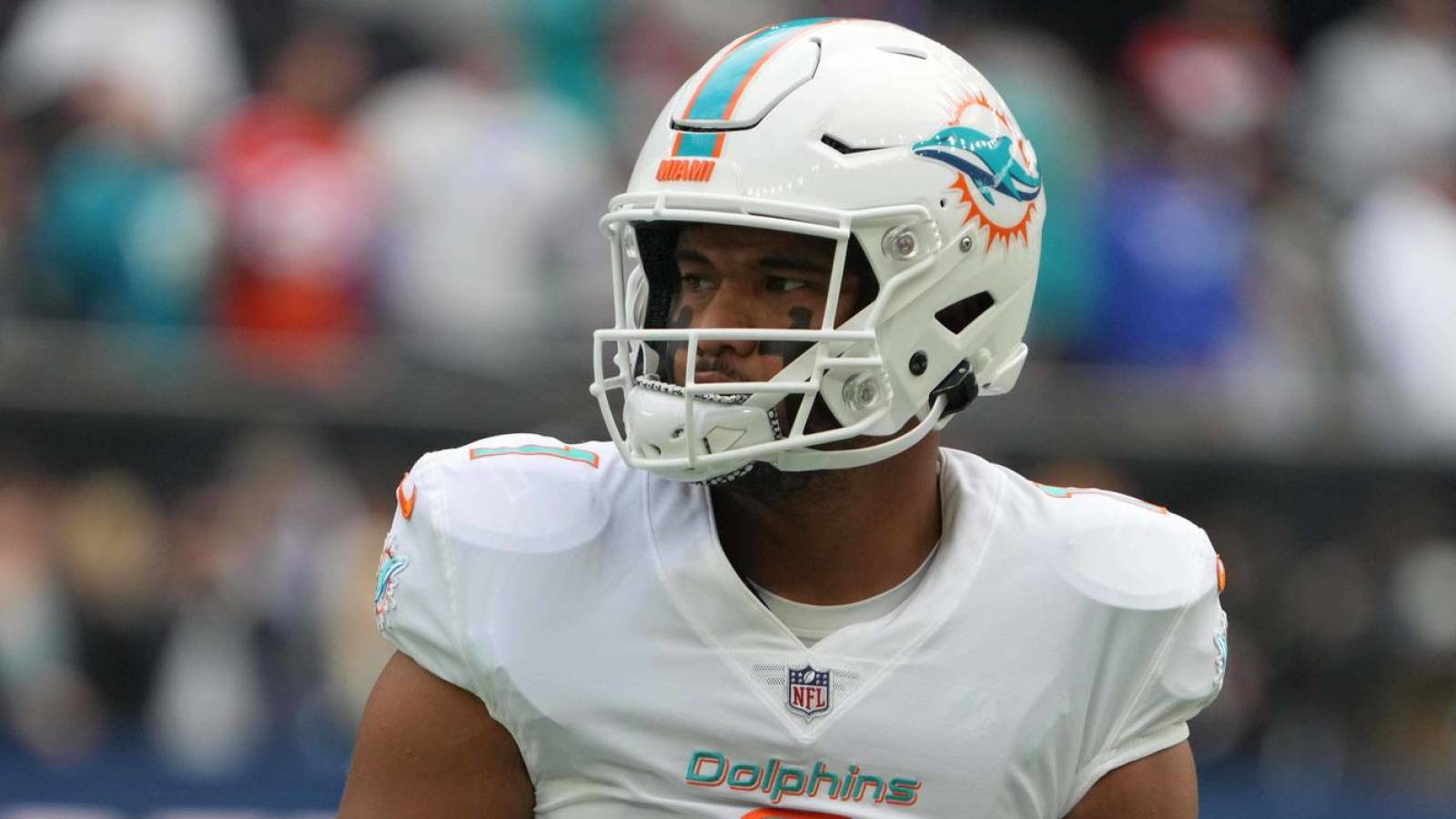 Tua Tagovailoa: ‘I don’t not feel wanted’ by Dolphins
1 second ago

Tua Tagovailoa: ‘I don’t not feel wanted’ by Dolphins 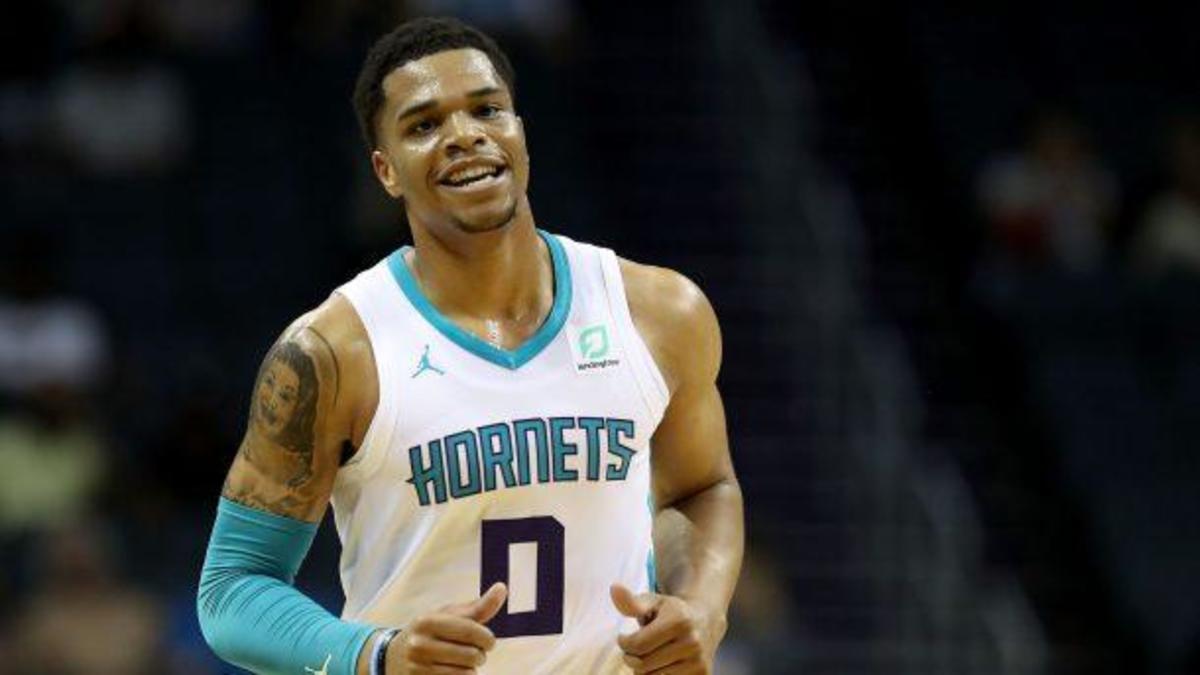 A Strange Radio Signal Was Just From Earth, Not Aliens
1 min ago

A Strange Radio Signal Was Just From Earth, Not Aliens