The Australian Open lead-up has been thrown into chaos with at least 47 players now confined to their hotel rooms for the next 14 days following three positive coronavirus tests from two separate charter flights into Melbourne.

An aircrew member and a non-playing participant tested positive following their arrival on the flight from Los Angeles on Friday morning, initially leaving Azarenka among 24 players having to quarantine.

Two-time Australian Open champion Victoria Azarenka is said to be among a group of players set to be confined to their hotel rooms over two coronavirus cases.

But the situation quickly escalated, with Tennis Australia on Saturday evening confirming another positive COVID-19 test returned from a passenger on a charter flight into Melbourne from Abu Dhabi.

TA said that flight included 23 players, meaning 47 players will now be out of action for at least a fortnight and until they are medically cleared.

“Any players and support people will not be able to leave quarantine to attend training,” the Victorian government’s COVID-19 Quarantine Victoria (CQV) body confirmed.

“Players are being supported to access equipment for their hotel rooms to help them maintain their fitness during this time.”

Players were originally given an exemption to leave their quarantine hotel to train for up to five hours a day, however an email from TA confirmed all who were aboard the flights would now be in hard lockdown.

Australian Open tournament director Craig Tiley issued a statement about the Los Angeles flight after an email sent to players had initially circulated about the incident. A screenshot of an email sent to players was posted on social media.

“We are communicating with everyone on this flight, and particularly the playing group whose conditions have now changed, to ensure their needs are being catered to as much as possible, and that they are fully appraised of the situation,” Mr Tiley said.

TA later confirmed details of a second flight from Abu Dhabi with 64 people, 23 of whom were players.

“All passengers from the flight are already in quarantine hotels and the positive case, who is not a player and had tested negative before the flight, has been transferred to a health hotel,” the statement read.

As well as Azarenka who won the Australian title in 2012 and ’13, American Sloane Stephens and Japanese star Kei Nishikori were also on the Los Angeles flight, while Svetlana Kuznetsova, Maria Sakkari, Ons Jabeur and Belinda Bencic where among others to come from Abu Dhabi.

Nishikori had COVID back in August.

American Tennys Sandgren, who was cleared to fly when his recent positive test was deemed to be viral shedding, was also believed to be on board the Los Angeles flight. But he is not linked to the new positives.

Two months ago, when pushing for relaxed border restrictions in Australia and a special player bubble, Mr Tiley said players simply would not agree to a fortnight in isolation without being able to train.

“If a player has to quarantine and be stuck in a hotel for two weeks just before their season, that won’t happen,” Mr Tiley told AAP in mid-October.

“You can’t ask players to quarantine for two weeks and then step out and be ready to play a grand slam.” 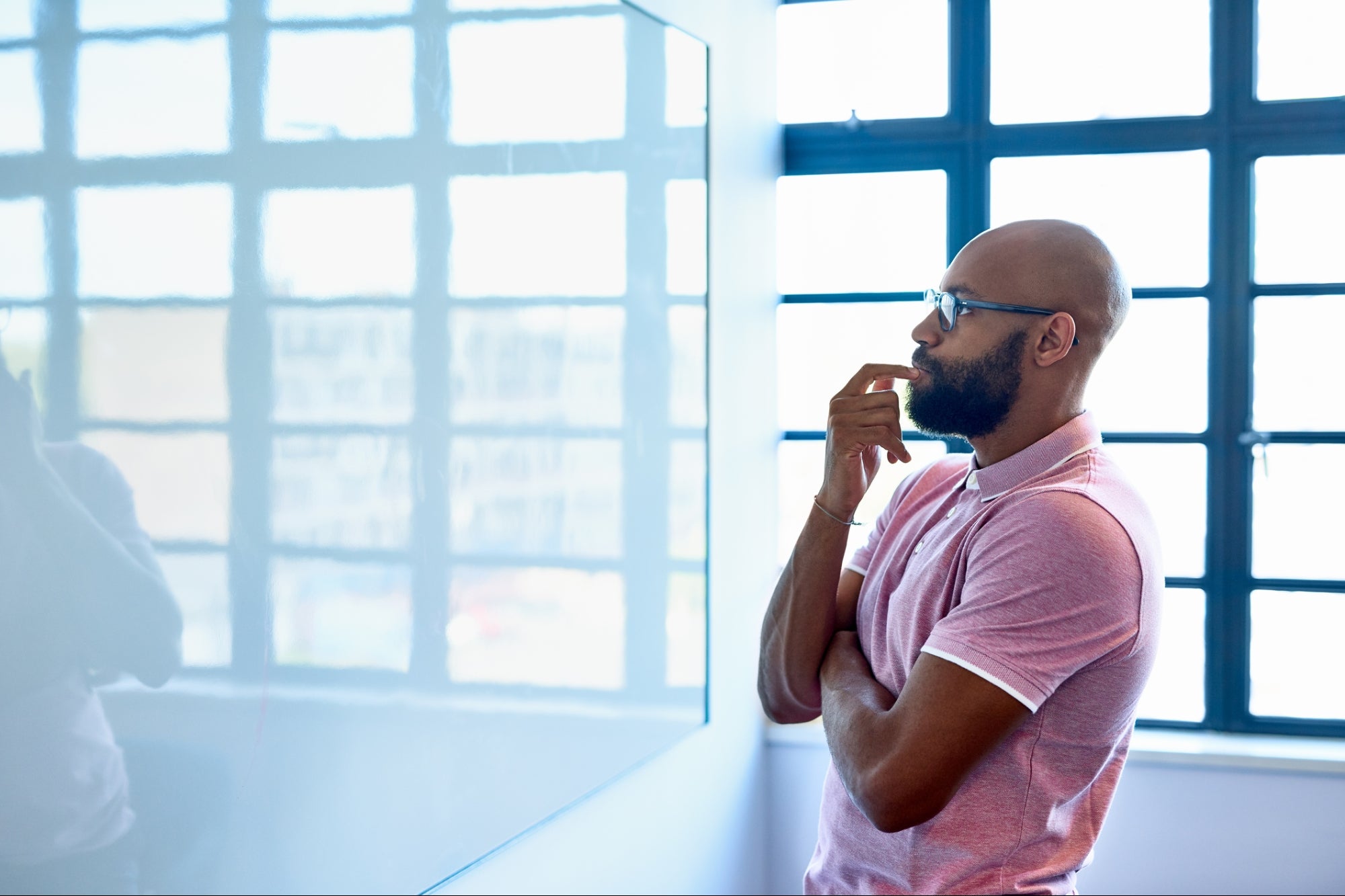 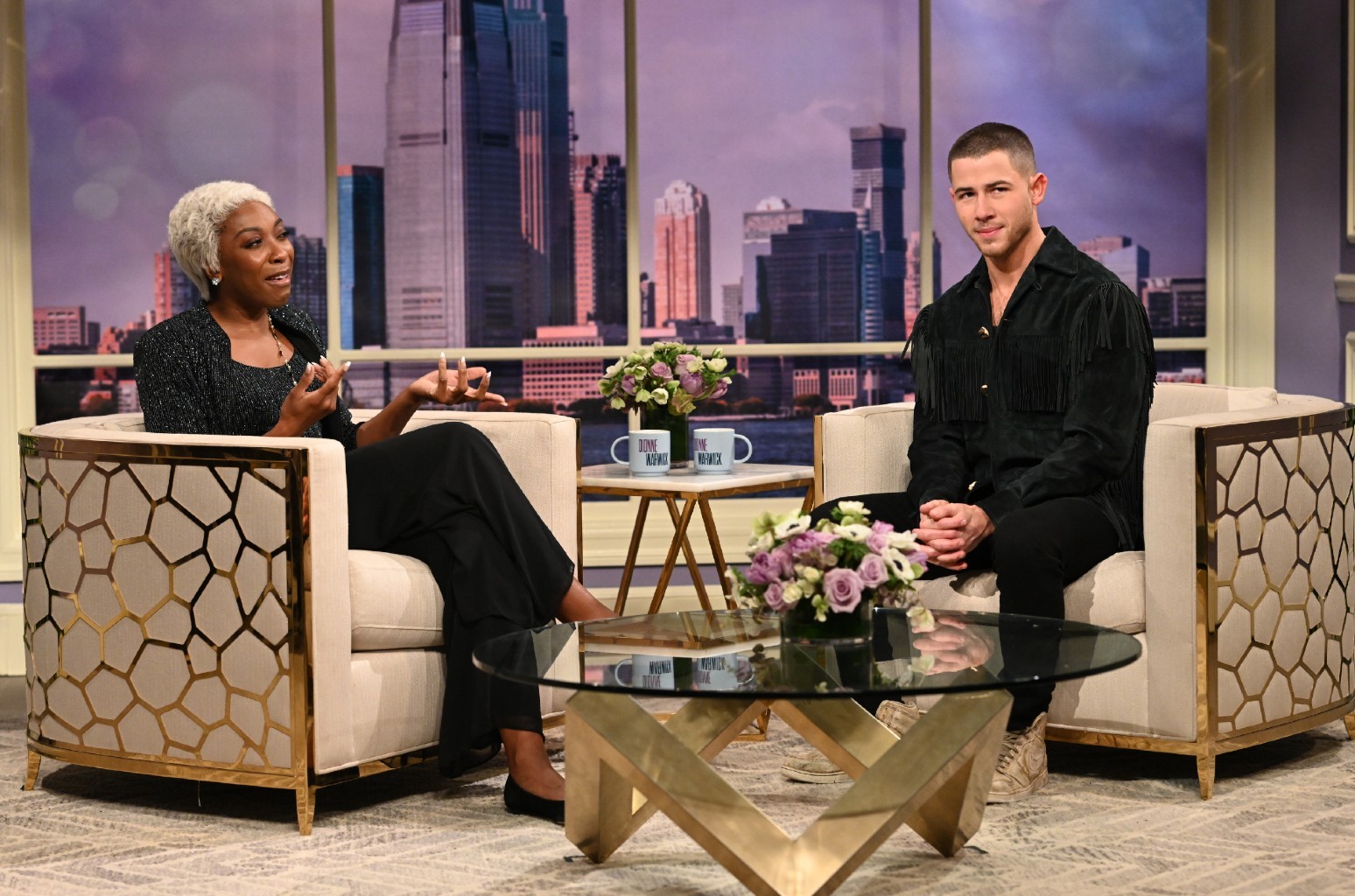 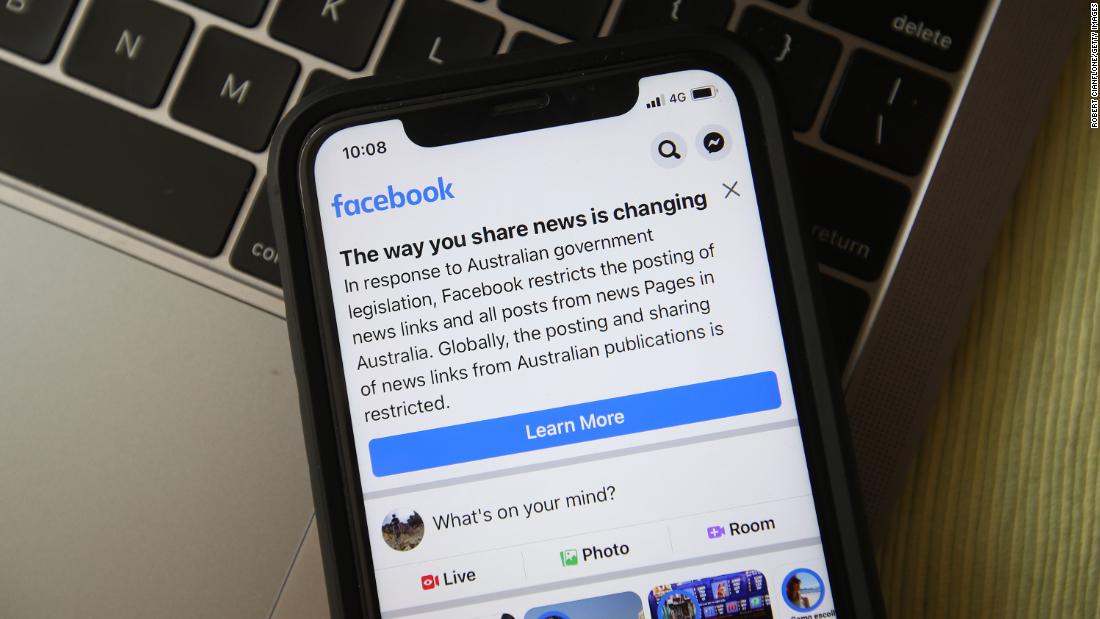