Women incarcerated in Western Australia have been given access to the first dedicated mental health unit inside the state’s prison system.

Bandyup inmate Anna* told SBS News the facility was a step in the right direction.

“It will make [people] feel happy about themselves, have a yarn and a conversation. It will change their mood swings on the day, to actually talk to someone about their problems,” she said.

The new $7 million facility – called Bindi Bindi, the Aboriginal Noongar word for butterfly – will be accessible to the 618 women currently in prison across the state, of which nearly half are Indigenous.

Anna, a Yamatji-Noongar woman, has become a support worker herself for other inmates at Bandyup.

“I’ll be proud for them to change and to cope properly in prison with their mental health, just to see them not come back, to go the right way, in their life,” she said. The unit has a 29-bed capacity

The Bindi Bindi unit includes 23 beds for prisoners whose mental health needs cannot be met in mainstream units, and a secure wing with six beds for women with more serious mental health concerns.

Inmates are expected to stay for between six and eight weeks, and receive a range of trauma recovery services.

“This area will take care of those at the top that need significant interventions for their mental illness. They’re often traumatised and need a safe and secure environment to be cared for.”

The Department said staff employed at the unit have received training, and the facility was designed to reduce the risk of self-harm and suicide by minimising ligature points.

Prisoners requiring additional treatment will continue to be transferred to available beds at the off-site Graylands Health Campus’ Frankland Centre. A 2015 study by the WA Department of Health found nearly 44 per cent of women who had recently arrived in prison had attempted suicide at some time in their life, and nearly one-third had previously been inpatients in a psychiatric unit.

WA has the highest rate of Aboriginal incarceration of any Australian state and territory.

Aboriginal support workers with experience in WA’s prisons have welcomed the opening of Bindi Bindi, but said the state government needs to urgently address issues that lead to offending and imprisonment in the broader community.

“It’s a step in the right direction, but there’s much more to be done,” Mineng woman and National Suicide Prevention and Trauma Recovery project director Megan Krakouer said.

“It has to go hand in hand. You can’t have a service in the prison and not have something to compliment it on the outside. We still have people coming out of prison and some are taking their lives. That’s the reality for our people.” The WA Inspector of Custodial Services had previously warned about the lack of a dedicated mental health support facility for female prisoners and outdated infrastructure at Bandyup.

“The benefit to the public is if we can stabilise peoples lives, they go on to play a much stronger role in society and they don’t continue criminal behaviour,” WA Minister for Corrective Services Bill Johnston said.

A 34-bed mental health unit for male prisoners is expected to open in the state in 2024. 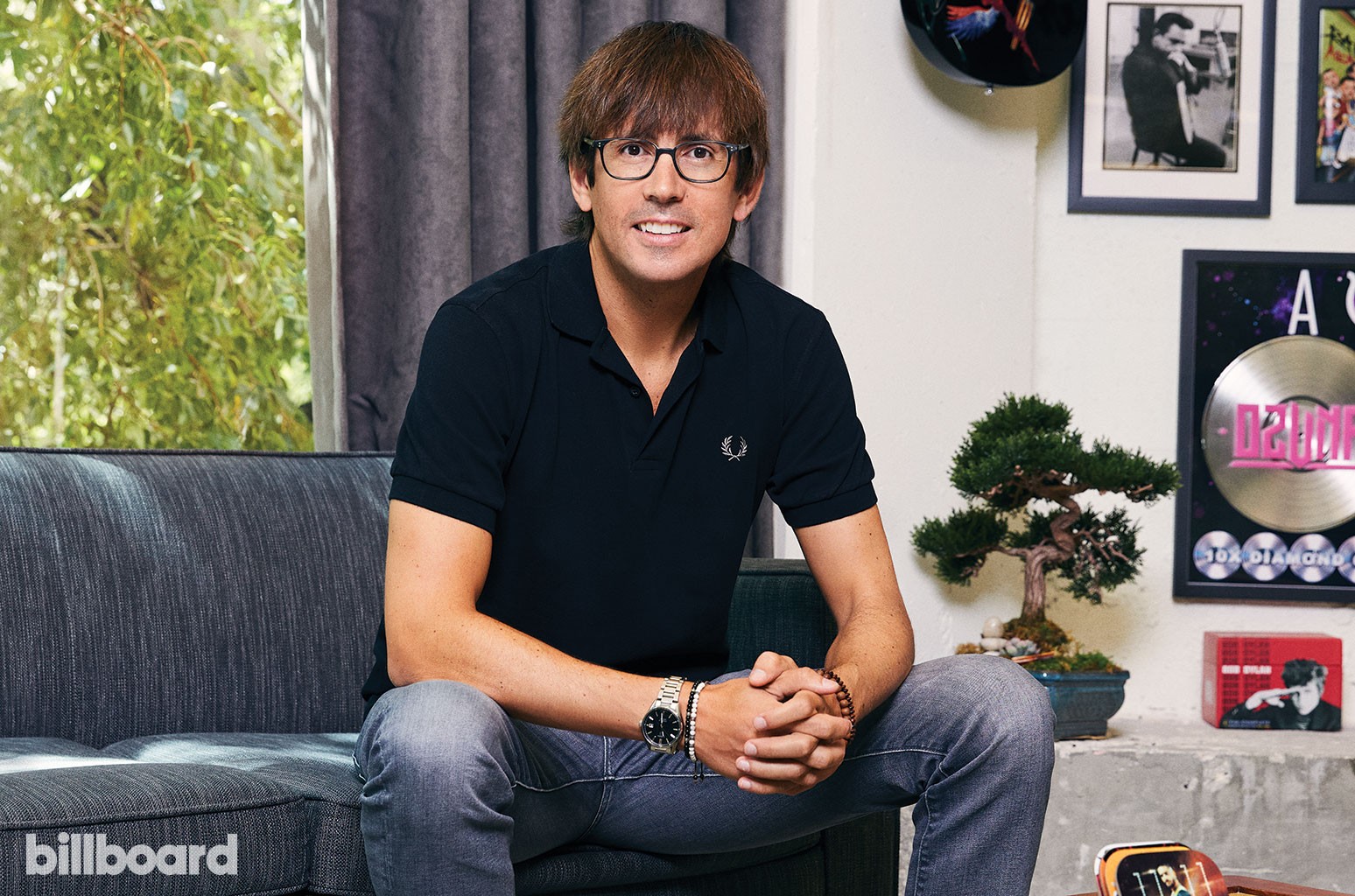