Is Zemo the big bad of The Falcon and the Winter Soldier? Trailers showing off the Captain America: Civil War villain in his classic purple-masked costume from the comics suggested that the aggrieved Sokovian mastermind may once again duke it out with the Avengers. But episode of 2 of the Marvel’s Disney Plus series teased another direction: the Hannibal Lecter of Hydra.

But unless you watched Captain America: Civil War last night, memories of the MCU string-puller may be foggy — he spent most of the movie hovering in the background as Steve and Tony punched each other in the face. With his return playing a key role in The Falcon and the Winter Soldier, here’s a quick refresher on how Zemo became Bucky’s worst nightmare — and viable informant.

What happened to Zemo in Civil War

The last time we saw Helmut Zemo, Wakandan hero T’Challa, aka the Black Panther, had captured him and turned him over to the Joint Counter Terrorist Centre for doing quite a lot of crimes, including killing T’Challa’s dad, the king of Wakanda. Zemo is Sokovian, and when his wife and children were killed in Ultron’s attack (in Avengers: Age of Ultron) he blamed the Avengers for creating the evil machine intelligence. (Which is fair. They did do that.)

But Zemo had also done his research, tracking down the former Soviet operatives who, back in the day, had created the Winter Soldier. And a bit of torture later, he uncovered a subliminal trigger phrase that would send Bucky into a killing frenzy. In the Marvel Cinematic Universe, it’s weirdly easy to pick up old Hydra diaries full of Russian code words for brainwashed assassins. Not surprising, but unsettling.

Zemo’s scheme involved both framing Captain America’s long-lost best friend for some murders he didn’t commit, and revealing some of the secret murders he actually did commit while brainwashed. Specifically, he showed Steve and Tony that Bucky killed Tony’s parents, Maria and Howard Stark, while making their deaths look like a car accident. The ensuing rift between Captain America, loyal to Bucky, and Iron Man, really mad about his parents, sundered the Avengers — and Zemo’s revenge was complete (Captain America: Civil War).

Zemo’s path in The Falcon and the Winter Soldier

The Falcon and the Winter Soldier episode 2 only gives us a hint of Zemo. Bucky, under the assumption the Flag-Smashers and their stolen Super Soldier Serum must have connections to Hydra, decides the only way to figure out what the hell is going on is to connect his ol’ frenemy, Helmut. And after getting walloped by Black Panther, Zemo appears to be rotting in a jail cell, doing what all good captured criminal minds do: Chess.

“The Zemo character is going to lend a lot of voice to [the idea of the Avengers as overreaching law enforcement.] You can see what he thinks of it,” he said. “Obviously, all of us are channeled through him a little bit in that Zemo sees all of them as supremacists, and he thinks that people who are endowed with abilities that are extraordinary — like law enforcement or in this case, heroes—are inherently going to abuse their power, and he has a damn good reason to think that. They destroyed his country by using his city as a bomb and killed his entire family along with everyone he knew.”

Way less sympathetic. Which is saying something!

But in the comics Heinrich Zemo is literally a Nazi scientist. In his first battle against Captain America, the hood that he wore to conceal his identity was accidentally permanently bonded to his face, which he didn’t much appreciate. But he dealt Cap and his teenage sidekick Bucky a significant blow when, towards the end of World War II, he orchestrated a plan that left Bucky presumed dead, and Captain America lost in an icy ocean.

When the Avengers hauled Cap out of his ice block years later, Zemo was still alive, and still wearing that ribbed purple hood that he couldn’t get off his head. And when he died in a battle against Cap and the Avengers, his genocidal cause was taken up by his son, Helmut Zemo, who also honored his father’s “legacy” by wearing a stupid-looking ribbed purple hood, often with a gold circlet.

The Marvel Cinematic Universe may have chosen to go a different route with Zemo — one that’s less about Nazis and more about person grevances — but Falcon and the Winter Soldier looks like it’ll bring back the hood, at least.

We won’t say that it’s because Baron Zemo co-creator Jack Kirby hated drawing ears, but we will say that there’s a lot of circumstantial evidence. 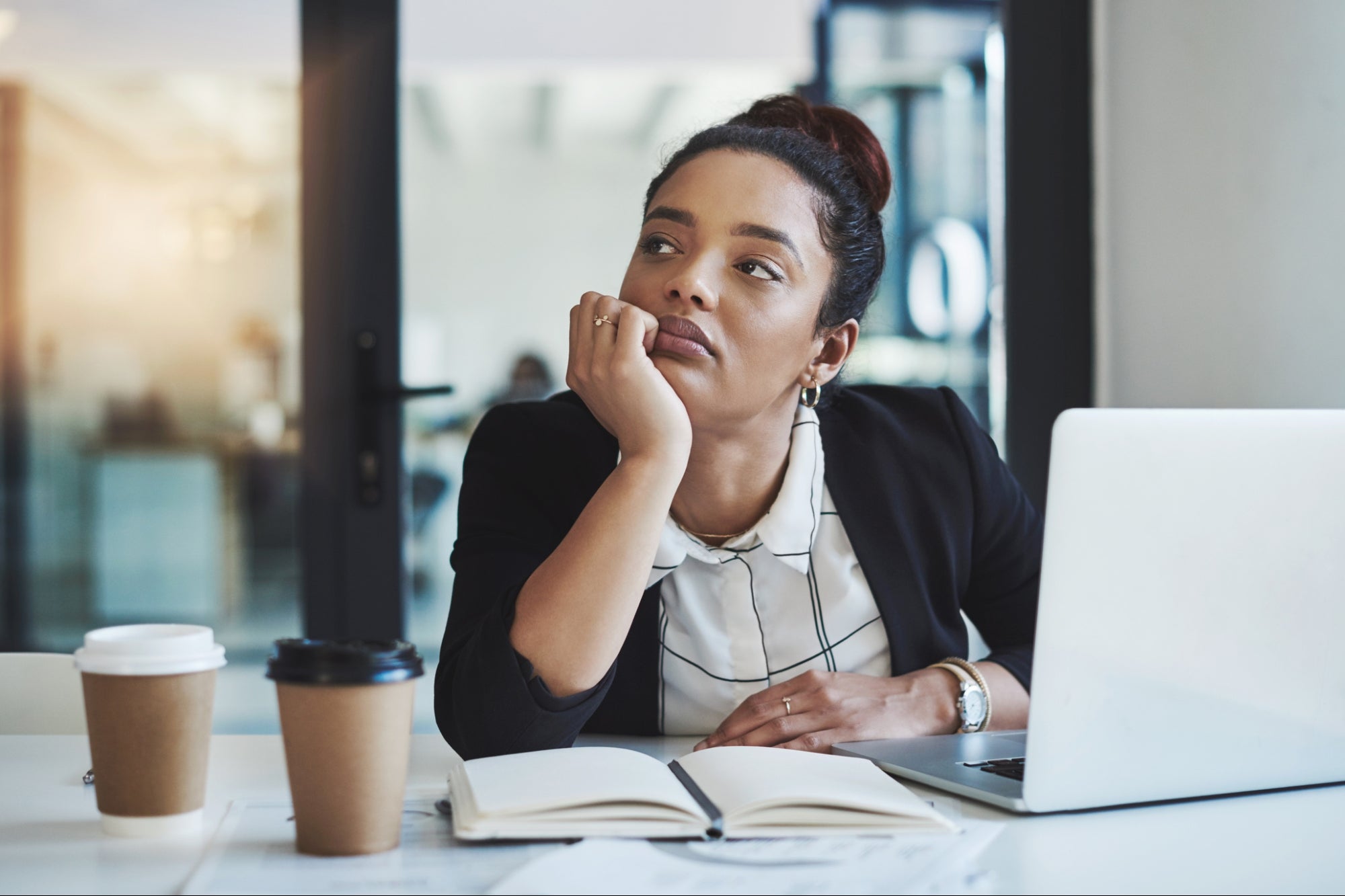 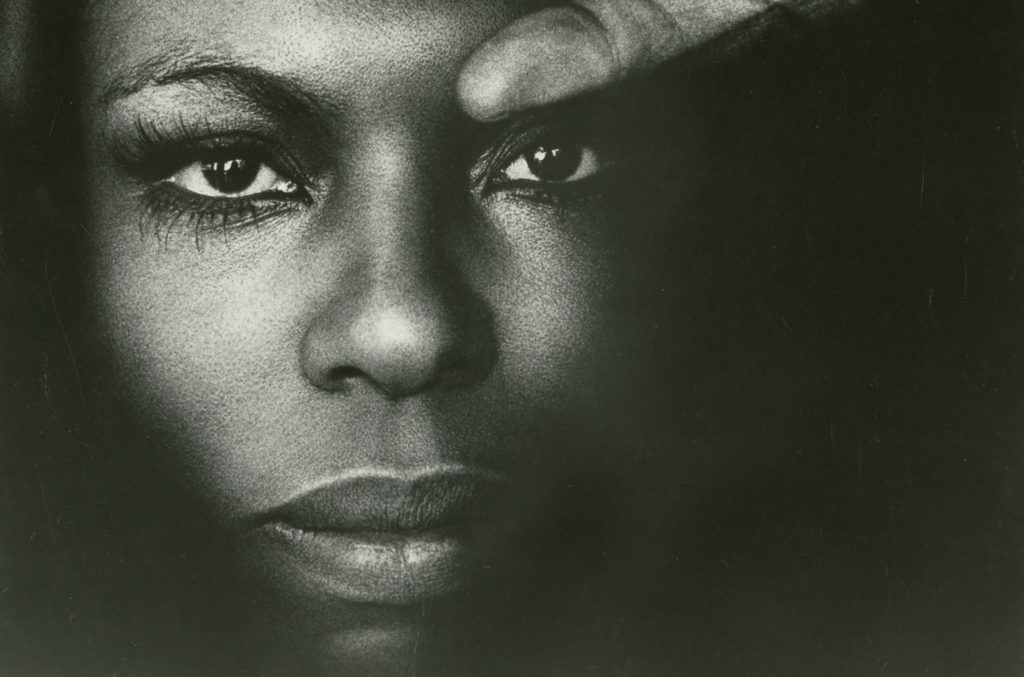 Bachelor Nation Exes Evan Bass and Carly Waddell Reunited for Mother’s Day, But It’s Not What You Think – E! Online
21 mins ago