When Jake Gyllenhaal’s Mysterio convinces Spider-Man to give him Tony Stark’s weapons in Spider-Man: Far From Home, he raises a toast to everyone that helped make his con job possible. Including his writer, who suggested that he pretend to be a superhero from Earth-833. “The story you created of a soldier from another Earth named Quentin fighting space monsters in Europe is totally ridiculous, and apparently exactly the kind of thing people will believe right now.”

Even in the real world, he’s not wrong. The Marvel Cinematic Universe has pushed the Overton window of acceptable blockbuster plots a long way since 2008. Iron Man’s premise of a tech billionaire inventing a super weapon is tame, compared to The Avengers’ full-scale alien invasion, Star-Lord’s planet-sized daddy issues in Guardians of the Galaxy Vol. 2, or Avengers: Endgame’s time travel. Mysterio wasn’t actually from another Earth, but writers Chris McKenna and Erik Sommers were right that people were ready to believe the multiverse was possible.

Now, it seems increasingly like the next phase of the MCU will be focused on the notion of that we are living in one of many parallel worlds, that other versions of our planet and even ourselves exist beyond our perception. The clues are all there in WandaVision.

[Ed. note: This piece contains spoilers for WandaVision through episode 7.]

Alternate universes have been explored in science fiction and fantasy for decades, perhaps most famously in the introduction of the Mirror Universe in Star Trek in 1967. But the trope has become particularly central to long-runnin comic book universes, with writers using it as a way to tell non-canonical stories, integrate new characters, or make superheroes fight their evil doppelgängers.

DC Comics first embraced the concept of the multiverse in the ‘50s and recently brought it to on-screen adaptations through CW’s The Flash and the Crisis on Infinite Earths Arrowverse crossover event. Marvel Comics created its first parallel earths in the ‘70s, and now Marvel Studios seems to be making the multiverse a major part of its Phase Four plans, starting with WandaVision.

As the agents of SWORD note, Wanda Maximoff is one of the most powerful Avengers, capable of single-handedly putting up a serious fight against Thanos. But her powers in the MCU have still been played as amorphous. She’s mostly been shown messing with people’s heads and blasting people with energy. WandaVision has been expanding her abilities in ways that align with her world-shaking power in the comics.

In Marvel Comics, Wanda is a “reality warper,” a classification in superhero comic books for characters able to reshape matter and energy on an enormous scale, whether it’s through magic, mutant abilities, or some other cosmic power. While there are plenty of heroes like Thor, who have godlike abilities, or Doctor Strange, who can defy the laws of physics, reality warping is a step above. It’s a power bound only by how a writer chooses to use it, and as such is often used as the true trump card of the genre.

Wanda most famously demonstrated that power in Brian Michael Bendis’ 2005 storyline House of M, when she sought to escape the grief of losing her twin sons by crafting an alternate reality where mutants ruled the world. Even when various heroes united to make her return things to normal, she lashed out by taking away the powers of most of the world’s mutants.

Whether her powers come from being the mutant child of Magneto, a human experiment of the High Evolutionary, or a Hydra experiment using the Mind Stone — various explanations applied in the comics and MCU — Wanda is capable of wielding magic which lets her reshape the world according to her whims. Like everything in WandaVision, how she used that power has been something of a slow reveal. She began by using mind control to force the residents of Westview into being part of her sitcom escape from the grief of losing Vision, reshaping matter in town to give everyone period appropriate costumes. But things got a lot weirder when she became pregnant and then gave birth to Tommy and Billy.

In the comics, the children were created through Wanda’s reality manipulating powers with the help of some essence taken from Mephisto, an ancient demon who also has the ability to manipulate reality. It seems increasingly possible that Mephisto is working with Agatha Harkness to manipulate Wanda into entrapping all of Westview — since Wanda doesn’t know how she’s gotten the power to build her suburban paradise. In the comics, one of Mephisto’s powers is the ability to capture the souls of those who have recently died, and so it’s possible that this entrapment may have begun when Wanda was killed by Thanos’ snap and the effects are only being felt now that she’s returned from the Blip. The fact that Wanda’s powers don’t work on Tommy and Billy is further indication that the kids are not fully Wanda’s creation.

Whatever is going on in Westview, the magic seems to not just be manipulating existing elements but pulling on the fabric of the multiverse. As Wanda and Vision were having their first really serious fight about Wanda’s actions, Agatha intervened with a distraction by bringing Wanda’s speedster brother Pietro to her doorstep. The problem was, it’s the Pietro played by Evan Peters in the X-Men films, rather than Aaron Taylor-Johnson’s version in the MCU.

Resurrecting Vision may have just required Wanda to create an effect mimicking the Mind Stone, which could even be easier for her since that’s where her powers come from. But bringing back Pietro seems to have required putting her brother’s mind in a different version of his body. Neither seem to understand exactly how or why it happened beyond that Wanda called out for help and Pietro answered, apparently with some help from Agatha.

But once that happens the walls between worlds get increasingly thin. Wanda and Vision explain their Halloween costumes — references to their classic comic book costumes — as being a Sokovian fortune teller and Mexican wrestler, respectively, without any winks or nods. Absolutely no justification is given for why Pietro, Billy, and Tommy are also wearing classic costumes associated with their characters. The MCU has done plenty of sly nods to early costumes before, having Trish Walker briefly don her Hellcat costume in Jessica Jones before choosing something simpler, incorporating previous Iron Man and Captain America costumes into the plots of those characters new origin stories. But this seems different.

It’s become even more clear that Wanda is in some way tapping into the multiverse in the following episode, through the commercial for Nexus, an antidepressant that can “anchor you back to your reality.” The Nexus is a reference to Nexus Beings, people in each of the parallel realms of the Marvel Universe that both anchor their reality and have the ability to change it. The commercial concludes with the tagline “Nexus: because the world doesn’t revolve around you… Or does it?”

In the comics, Nexus Beings can also pass some of that world-shaking power down to their kids, and sure enough, Billy is showing signs of being a reality warper too, just like in the comics — he both shut off Tommy’s powers for a moment and helped his mom find Vision. It’s possible he even helped Wanda extend the Hex to save his dad.

There are a bunch of other Marvel characters capable of manipulating reality or at least observing the changes in it, and many of them are connected to the next phase of the MCU. The Eternal known as Sprite is able to use the power of the Dreaming Celestial to expand their own illusion powers to warp reality itself and render the rest of their brethren mortal. Loki’s Time Variance Authority monitors the various timelines of the Multiverse. The animated series What If… ? coming to Disney+ later this year will harken back to some of Marvel’s earliest dalliances with the Multiverse through the eyes of the Uatu The Watcher. And when Marvel Studios gets around to its Fantastic Four movie, it could set the stage for Franklin Richards, son of Mr. Fantastic and the Invisible Woman, who manifests his reality warping power at a young age in the comics, only to be protected by … Agatha Harkness.

We’ll likely get more answers about the multiverse from the final episodes of WandaVision, which seems to be setting up for Loki, Doctor Strange in the Multiverse of Madness, and possibly Spider-Man: No Way Home. The odd title leaks for the Spider-Man film seem to be a further nod to the idea that we could be seeing split realities, along with the fact that Benedict Cumberbatch’s Doctor Strange will appear alongside Alfred Molina’s Doctor Octopus and Jamie Foxx’s Electro — villains from the two previous Spider-Man film franchises. That’s territory that was proved hugely popular in Spider-Man: Into the Spider-Verse. No Way Home could even involve the live action debuts of alternate universe Spider-Man characters including Miles Morales and Spider-Gwen.

Stories about reality-manipulating heroes and villains jaunting through alternate universes are certainly ridiculous, as Mysterio put it, but comic book fans have been loving them for decades. Disney and Marvel executives seem to be betting big that viewers are ready to accept them too. Just as Quentin Beck used that idea to try to make himself as respected as one of the Avengers, this phase of the MCU could use the concept to provide even stranger and more terrible threats for its heroes to face, giving them the power not just to protect this world but the entire multiverse. 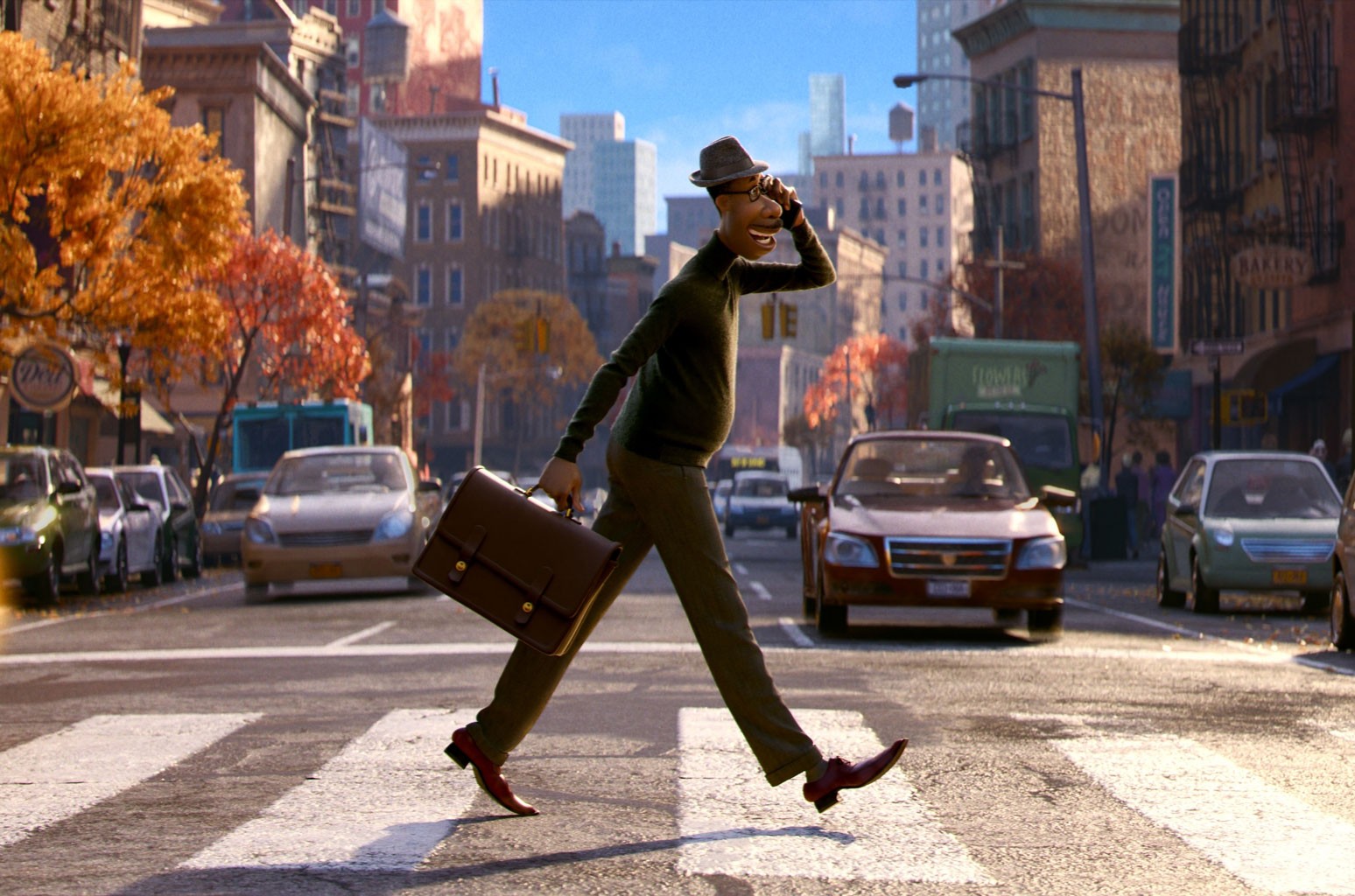 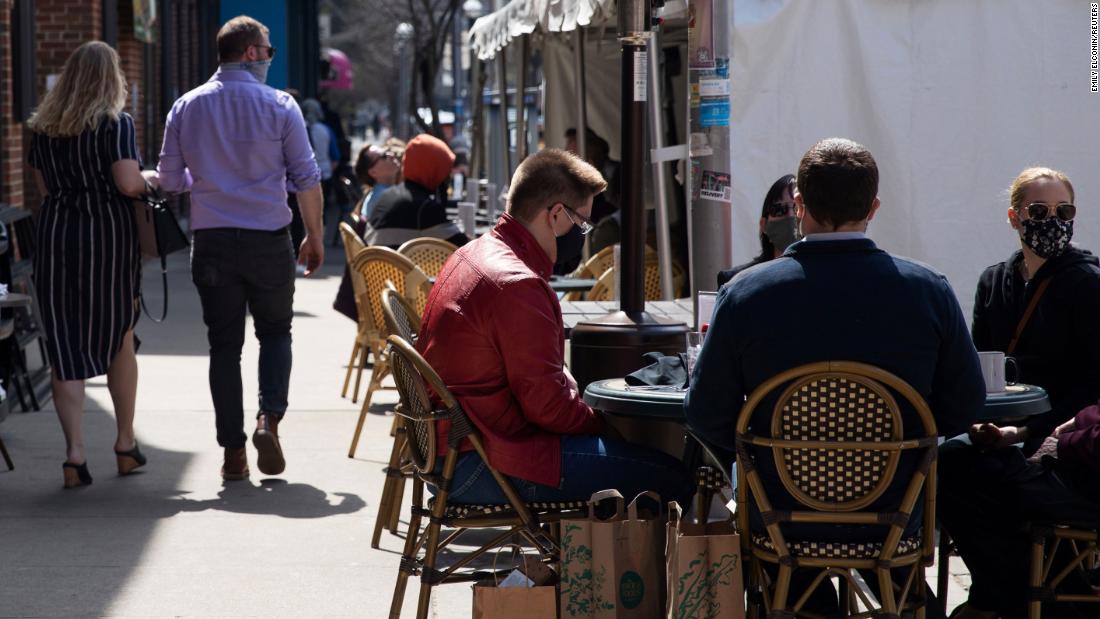 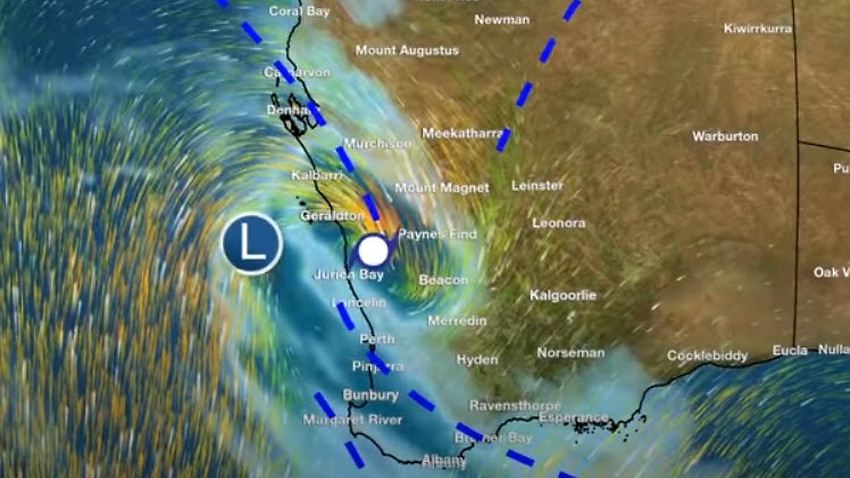 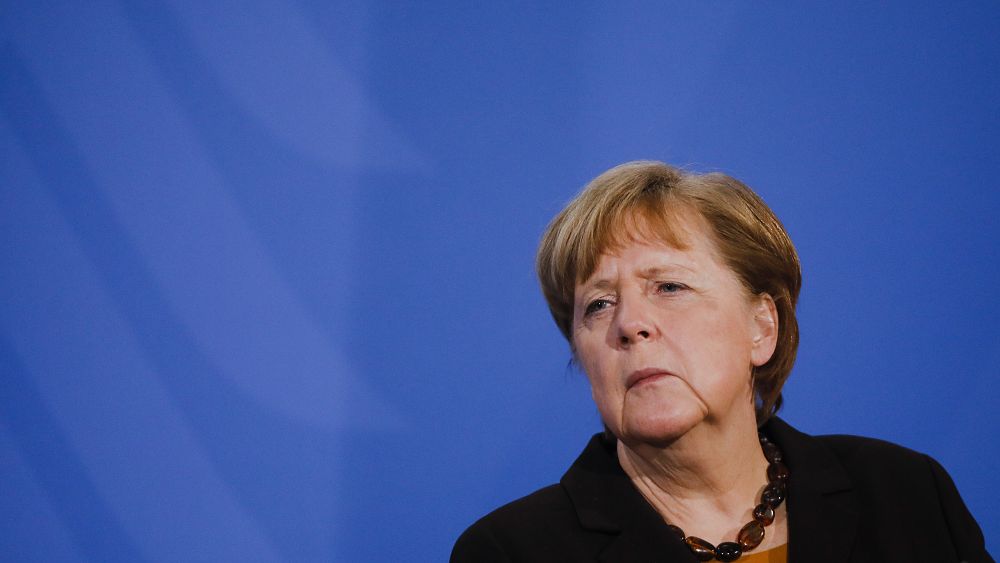