The Steam Deck is a new handheld device for PC games, Valve announced Thursday. The Nintendo Switch-like device is capable of playing Steam games on the go, and is set for release in December 2021 for $399.

Previously rumored as the “SteamPal,” the Steam Deck is a portable console that looks slightly larger than the Nintendo Switch. It features a 7-inch touchscreen, two thumbsticks, a D-pad, and a four-button layout. There are also two trackpads — one on either side of the machine, under the thumbsticks — to allow for increased precision. The Steam Deck has eight triggers on its back: four on the device’s shoulders and four more where the ring and pinky fingers rest.

The Steam Deck will run games from players’ existing Steam libraries. Players will simply log into their account, and their friends and catalog should follow them onto the handheld. The Steam Deck is capable of running PC games on its own hardware, without the power of the cloud. Players can also purchase a dock that allows the Steam Deck to run on a TV.

Inside, the Steam Deck boasts an APU built by AMD. Its CPU is based on the company’s Zen 2 microarchitecture and tops out at 3.5 GHz. The GPU contains eight RDNA 2 compute units at up to 1.6 GHz, delivering peak performance of 1.6 teraflops. The system packs 16 GB of RAM and a microSD card slot, allowing users to expand upon the built-in storage. The Steam Deck’s 7-inch screen is an LCD with a 16:10 aspect ratio at an HD resolution of 1280×800 and a 60 Hz refresh rate. The Steam Deck also features a dual-band 802.11ac Wi-Fi radio — it’s compatible with 2.4 GHz and 5 GHz networks — and Bluetooth 5.0 for controllers, accessories, and (unlike the Switch) audio.

At launch, the Steam Deck will be available in three models with different storage options. Valve says there are no performance differences between the three versions, aside from the speed of the flash memory.

The $399 base model offers 64 GB of storage in the eMMC format. The next model up costs $529, and packs faster storage courtesy of a 256 GB PCIe 3.0 NVMe SSD; it also comes with an “exclusive Steam Community profile bundle.” The top-tier Steam Deck, at $649, includes a 512 GB NVMe SSD that Valve refers to as “high-speed,” although it is still a PCIe 3.0 drive. In addition, this model’s screen features “premium anti-glare etched glass.” The unit comes with an exclusive carrying case and exclusive virtual keyboard theme, on top of the cheaper models’ bonuses.

The 40 Whr battery inside the Steam Deck and offers two to eight hours of gameplay, according to Valve — a wide range that likely depends on how taxing the software is. For audio, the Steam Deck offers dual microphones, front-facing speakers, and a headphone jack. The entire machine weighs 1.47 pounds.

The Steam Deck’s official dock has three USB ports: one is USB 3.1, and the other two are USB 2.0. It also offers two video outputs — DisplayPort 1.4 and HDMI 2.0 — and an Ethernet jack.

The Steam Deck also functions as a normal computer, allowing players to “install and use PC software,” according to Valve. For instance, users will able to browse the web and watch streams as well as play games. 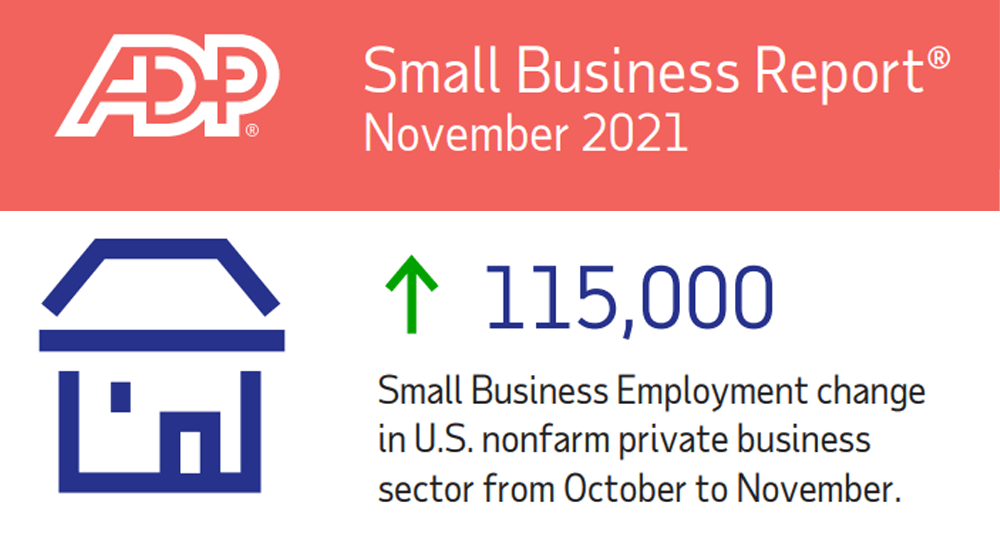 ‘Selling Sunset’ Stars Then vs Now: What They Looked Like Before the Show
12 mins ago 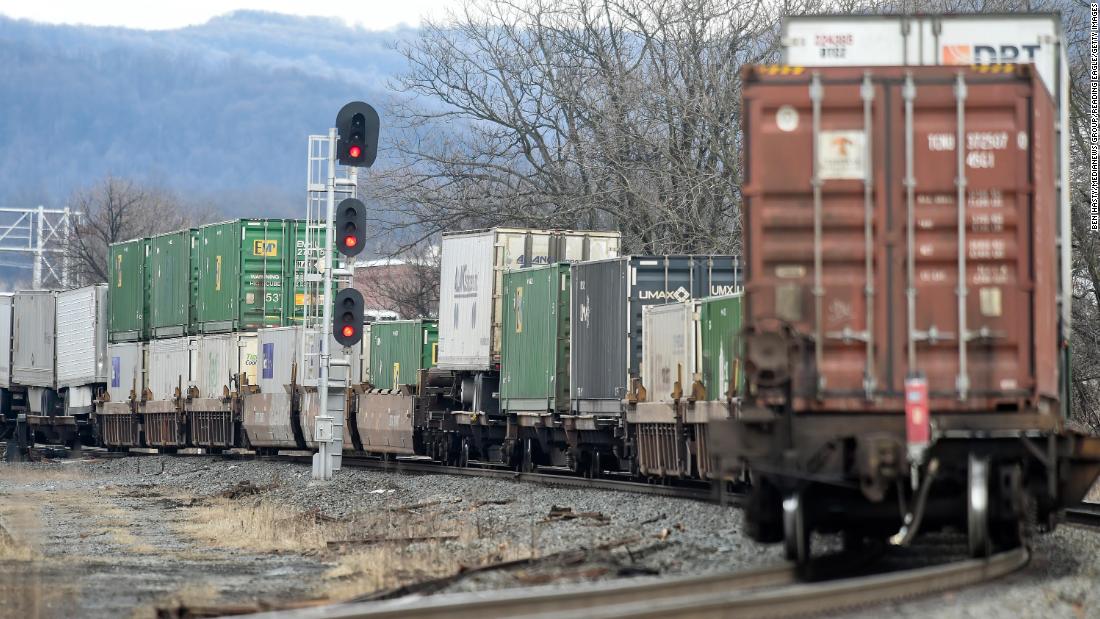