Tom Holland’s Spider-Man sounds like he’s in trouble, if the revealed title(s) for the Marvel Cinematic Universe’s Spider-Man 3 are any indication.

Announced on Holland’s Instagram, the title for the third installment of the Marvel-Sony franchise is officially Spider-Man: Phone Home. The subtitle falls right in line with the high school-themed Homecoming and European vacation sequel Far From Home, and creates even more distance from Peter Parker’s home of New York City. (Also, good E.T. nod.)

But wait … is that the title?

In a separate post, costar Jacob Batalon shared a different still from the set with a different title treatment. Get ready for … Spider-Man: Homewrecker?

Based on casting reports that neither Marvel Studios nor Sony Pictures have yet to technically confirm, Spider-Man 3 will see Spidey sucked up into the multiverse. Holland and Batalon’s title goof seems to play right into the premise, whether either is legit or not. The pivot to an actual multiverse comes after Mysterio pranked the world into thinking there were other planes of existence in Far From Home … only for audiences to learn through a post-credit scene cameo by J.K. Simmons’ J. Jonah Jameson that maybe everything is connected (and that Peter Parker is Spider-Man — but that’s an entirely different can of worms). After Evan Peters’ Quicksilver from the Fox X-Men films showed up on WandaVision a few weeks ago, all cross-franchise shenanigans seem plausible with Marvel Studios in control of its properties once again.

Spider-Man 3 is said to shift Doctor Strange into the fatherly role Tony Stark filled back in Homecoming, and rope in villains from far beyond the MCU — including Jamie Foxx’s Electro from The Amazing Spider-Man 2 and Alfred Molina’s Doctor Octopus from Spider-Man 2. There’s been no formal casting or announcement of a key villain, but rumors have circulated that series director Jon Watts’ dream of bringing Kraven the Hunter to screen may actually happen. (So cross your fingers he’s hunting Spideys through the multiverse.)

Whatever doors the movie opens to the larger universe, Phone Home promises to be the biggest installment of MCU Spider-Man yet. “The film is incredibly ambitious, and I’m delighted to say that we’re succeeding in making it,” Holland recently told Yahoo. “It’s going really well. We watched a fight scene that we had shot a few weeks ago, and I’ve never seen a fight scene quite like it in the MCU. I’m really excited for audiences to see that.”

Spider-Man: Phone Home/Homewrecker, currently filming in Marvel’s home base of Atlanta, Georgia, is once again directed by Watts, who has the rare honor of helming every installment of a single MCU hero franchise (and he’ll step up again for a non Sony Marvel movie, Fantastic Four, in the not-so-distant future). Like the entire Marvel movie calendar over the last year, theater availability and state-to-state re-openings amidst the COVID pandemic could change plans in a flash, but for now, Spider-Man: Phone Home is set for a Dec. 17, 2021 release date. At least Sony and Disney actually managed to strike a deal to make it happen in the first place. 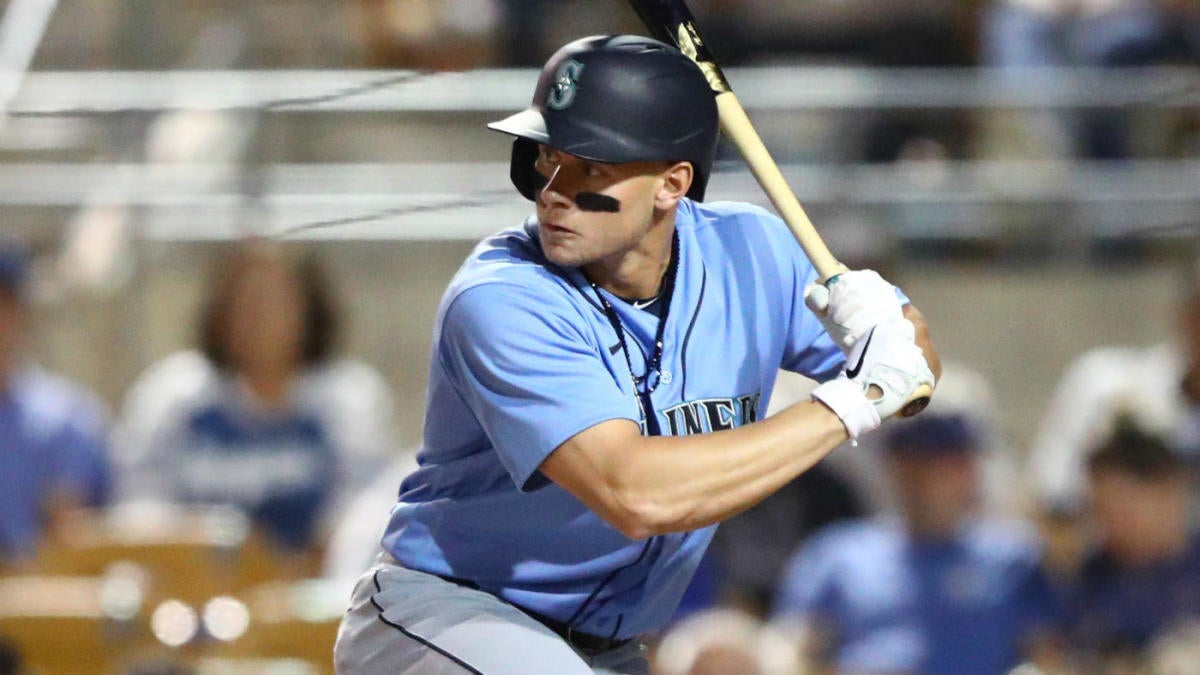 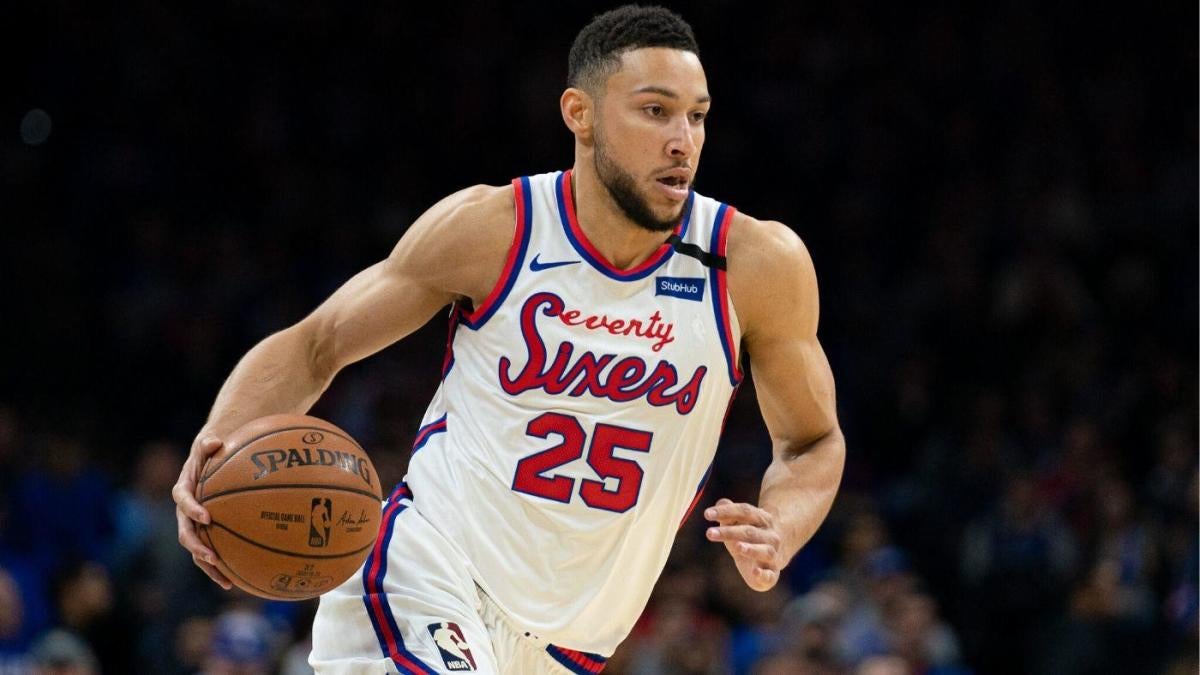 Who has the most receiving yards in a season for every NFL team?
3 mins ago

Who has the most receiving yards in a season for every NFL team?