At-home escape room games have exploded in recent years, with series like Exit: The Game simulating the experience of being locked in a room to solve puzzles with your friends. The Initiative is a new tabletop game from a veteran designer who wants to take that model to the next level. The result is a multi-layered board game masquerading as a found object, complete with a mystery all its own to solve. It’s an esoteric experience unlike any that I’ve had before.

The Initiative is a big deal. It’s the inaugural release from Corey Konieczka’s Unexpected Games. He is known for 13 years of prolific design work at Fantasy Flight Games, crafting absolute classics such as Star Wars: Rebellion and the Battlestar Galactica: The Board Game board game. But this game feels radically different.

Inside The Initiative is a kind of alternate reality role-playing game. Its conceit casts players in the role of 1990s-era teenagers who have discovered a strange puzzle game called The Key at a yard sale. Each of the 14 missions inside pulls players deeper and deeper into a compelling little mystery, told in the form of a comic book. It’s a high-concept game that expertly conveys a sense of wonder and awe.

This is accomplished primarily through layered immersion. At first, you and up to three other friends will sit down to play The Key. The goal is to raid a secure office building for files. It’s fairly light, with a 30- to 60-minute playtime. The challenge comes primarily in managing the intersection of several actions with a hand of cards. To perform an action — such as moving to an adjacent room or scooping up one of the files — you need to play one of these cards to a stack.

Here is where it gets a bit tricky. Each card has a number between one and 12. On your turn, you must play a card from your hand that has a value higher than what was played before. Communication is limited, and each scenario is on a timer creating a wonderful sense of escalating tension amid collaboration, mimicking real world escape rooms.

But this nifty co-operative strategy game is just the first layer of The Initiative. In fact, it may be the weakest part of the entire experience.

I was several missions into the story when the first major revelation occurred. Along with The Key and a comic, The Initiative also comes with a deck of secrets that players can only look at when instructed. The reward for completing this mission was a specific secret card, but all it contained was a strange series of symbols — a cipher! Intense discussion erupted around the table. After a moment I jabbed my fist into the air and asked for silence. The set of encrypted characters was staring me in the face and I knew exactly what the game wanted us to do.

Ruffling through the cards that were part of our last few games of The Key, I realized that several of those mission cards were connected. Each one held a piece of the cipher on this new secret card. Things took even a stranger turn when the decoded cipher caused me to question the motivations of a character lurking in the margins of the comic. This tether linking the meta-narrative to The Key to the narrative comic authored a surreal and gripping moment. I won’t spoil it any further, but know that similar moments occurred repeatedly throughout the campaign, each new reveal adding to a sense of momentum.

The co-operative board game The Key is the anchor for that momentum, but the story expands and revolves around it. As you gather additional information from each mission, fantastic and unexpected connections will be made between the various elements that create a sense of focus and a unified whole.

Many of these connections are physical. Some of these surprises we’ve already seen in other at-home escape rooms, such as secret components hidden away inside the game box. But The Initiative pulls a few tricks I’ve never seen before, including one absolutely shocking ruse which required modifying a key component in the box. Moments like that stuck with me long after the campaign was complete and the box had been shelved.

The risk with these sorts of narrative puzzle boxes is always that the gaming group runs off the rails, skips a step, or otherwise breaks the flow that the designer had intended for them to follow. Konieczka’s is a very refined design, with surprisingly few ways for groups to get off track. The puzzles are not obtuse, but they manage to impart a warm feeling of cleverness achieved through collaboration.

The biggest challenge The Initiative faces is that once you’ve finished the 14 mission story the game has lost much of the charm. You can’t replay the campaign because you already know its secrets and have modified the components. There are an additional 25 standalone missions, and several include sleek twists on the formula. But, without the allure of the nifty comic-driven narrative and meta-puzzles, those missions feel hollow and forgettable. It also doesn’t help that the story peaks at mission 12 with that big twist, a moment of awe that the finale can’t come close to competing with.

Those misgivings are easy to excuse due to the ambition and innovation at the heart of The Initiative. It reaches for greatness, and while that’s not always attained, it strikes enough notes to cement a legacy of sorts. Fans of the tabletop escape room genre craving a little something more will find plenty within the ranks of The Initiative.

The Initiative was reviewed with a final retail version provided by Unexpected Games. Vox Media has affiliate partnerships. These do not influence editorial content, though Vox Media may earn commissions for products purchased via affiliate links. You can find additional information about Polygon’s ethics policy here. 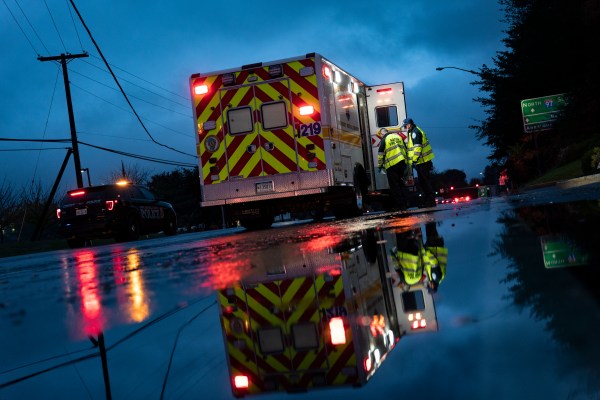 Carbyne raises $20M more so when death knocks, you don’t answer the door – TechCrunch
2 seconds ago 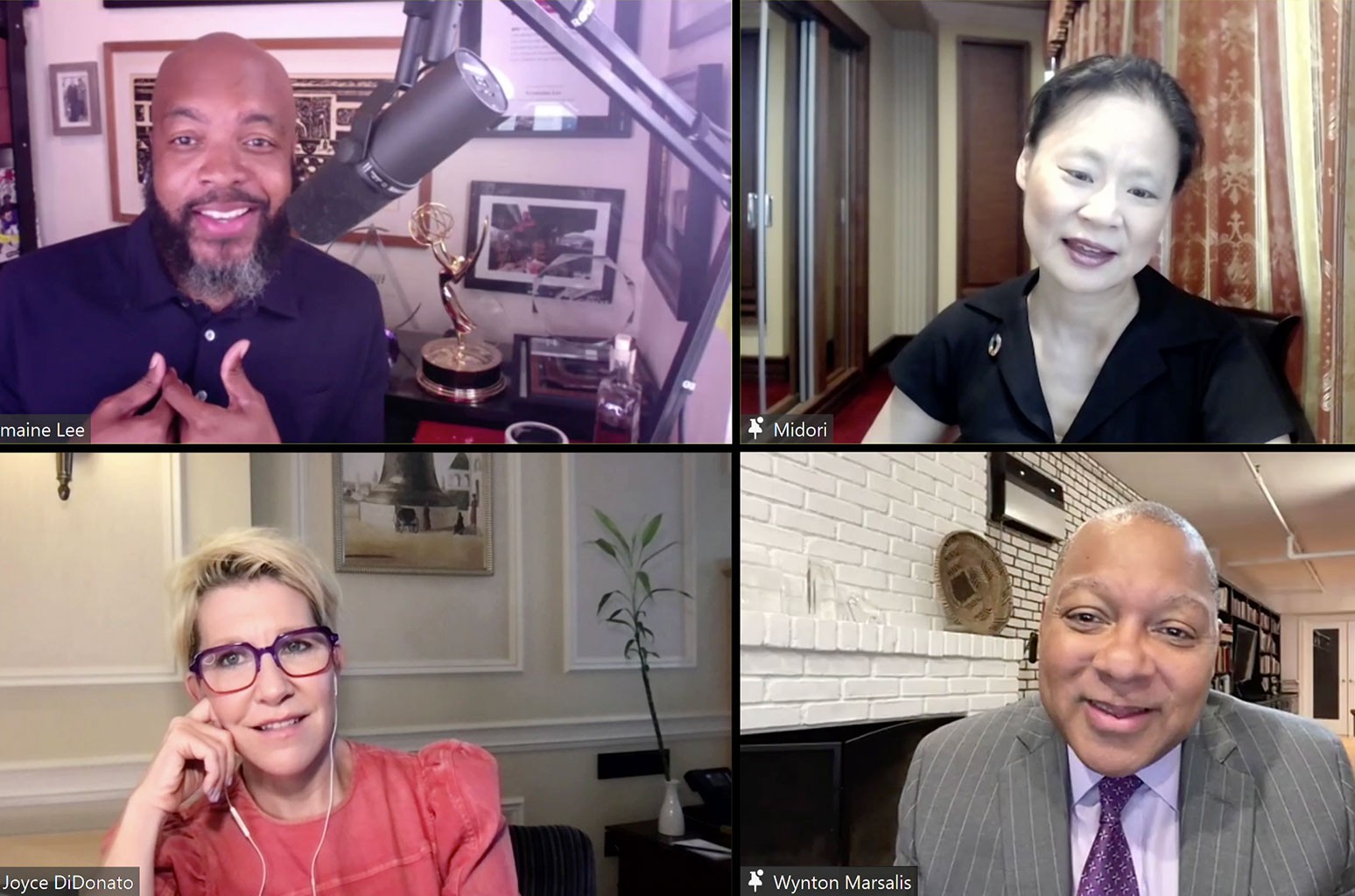 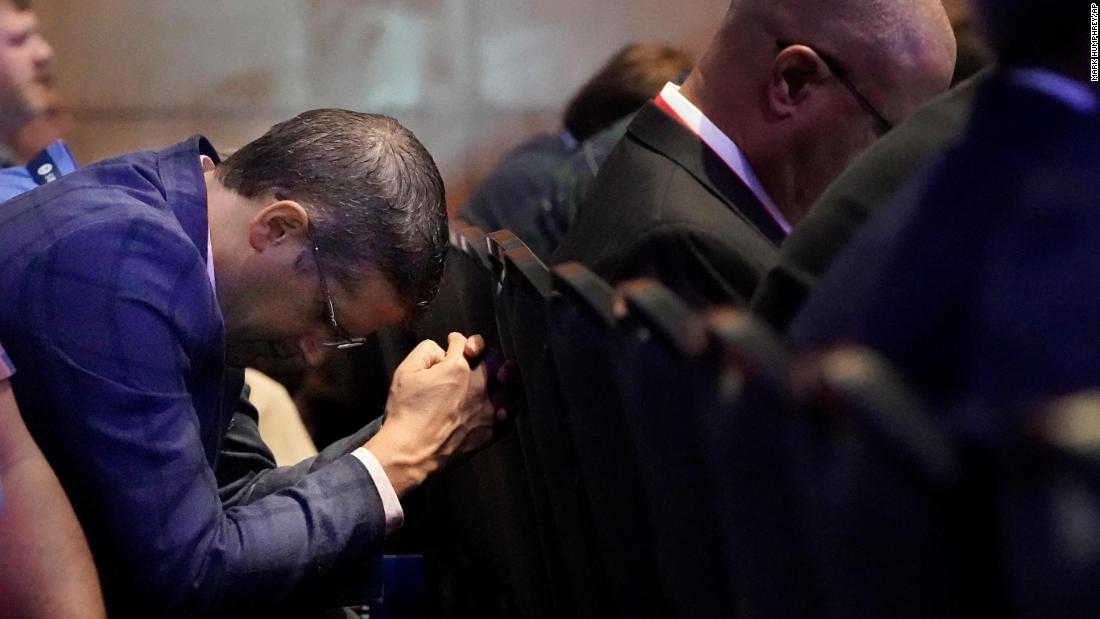