When it comes to retro video games, I trust no one more than Jeremy Parish. In college, I listened obsessively to his retro podcast, Retronauts, memorizing each deep-dive as if I were studying for a grad school entry exam on the localization issues of early Final Fantasy games.

I had the good fortune to work with Parish during my first full-time job in games media and kept finding ways to collaborate (including at Polygon) until he exited the press a couple of years ago to help the folks at Limited Run games preserve games and their history. Parish left media, but never really stopped doing his job. He still co-hosts Retronauts, still produces YouTube videos cataloging the history of retro games on entry at a time, and still publishers books, the most recent of which, I adore.

And I think you will love them too. I use the plural because Parish published two new books. The guy’s prolific.

Super NES Works Vol. 1: 1991 is the more mainstream of the pair. As the title suggests, Parish limits the book to the early days of the SNES, providing written retrospectives of the system’s first 31 games released in the US. These aren’t blurbs; they’re chapters. The F-Zero retrospective spans 9 pages and includes a timeline of releases, a sidebar comparison to other racing games of the time, a full-page breakout explaining the Mode 7 SNES hardware feature, a screenshot gallery, a release history, and beautiful hi-res photography of the original box art.

Great games like Super Mario World, Pilot Wings, and ActRaiser get this level of care. And so do not-so-great games, like HyperZone and the video game adaption of Home Alone. Taken holistically, the book is a loving, patient, and gobsmackingly thorough documentation of the moment when games began to slowly break into the mainstream not as a fad, but as a respected counterpart to film and television.

Parish’s other new book, Virtual Book Works, takes the same approach for the entire catalog of Nintendo’s botched 3D game system. The book includes a pair of cardboard stereoscopic glasses, so you don’t have to image the screenshots in 3D — you can see them for yourself in all their muddy glory. This is the book I dreamt of when listening to Retronauts, a thorough combination of reporting and criticism within the forgotten and overlooked corners of video games.

When both books arrived on my doorstep, I tore open the package, grabbed the Virtual Boy book, and flipped to the section on the video game adaptation of Water World. 6 pages. 11 screenshots. Custom photography of the box and game cartridge from multiple angles. Needles to say, I wasn’t disappointed.

I’d be remiss to not mention that most of the writing in these books comes from scripts written for Parish’s YouTube videos. While I recommend those videos, I find they can be a bit dense — even for someone who’s dedicated much of his life to learning the nitty-gritty of game history. In book form, Parish’s expertise has room to breathe. His criticism reads like a conversation with a good friend who knows more than I ever will about the things I love (not unlike my actual conversation with Parish).

Chronicling the history of Galactic Pinball and Nester’s Funky Bowling isn’t the most glamorous or lucrative job on the planet. But as I said earlier, I don’t get the sense Parish treats any of this work as a job. This is a life pursuit, and you can feel that dedication on every page. Even the one on Bill Laimbeer’s Combat Basketball.

Super NES Works Vol. I and Virtual Boy Works are now available on Limited Run Games. The books were provided for sampling by Limited Run Games. Vox Media has affiliate partnerships. These do not influence editorial content, though Vox Media may earn commissions for products purchased via affiliate links. You can find additional information about Polygon’s ethics policy here. 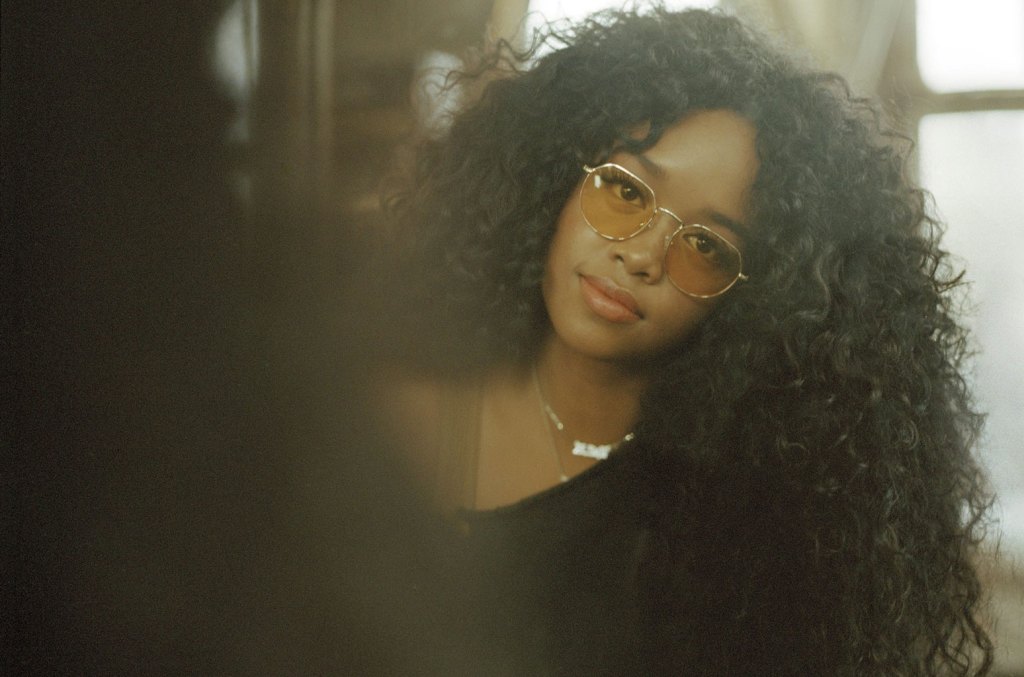 Sephora Beauty for All Event: Score 20% Off Your Purchase – E! Online
5 mins ago 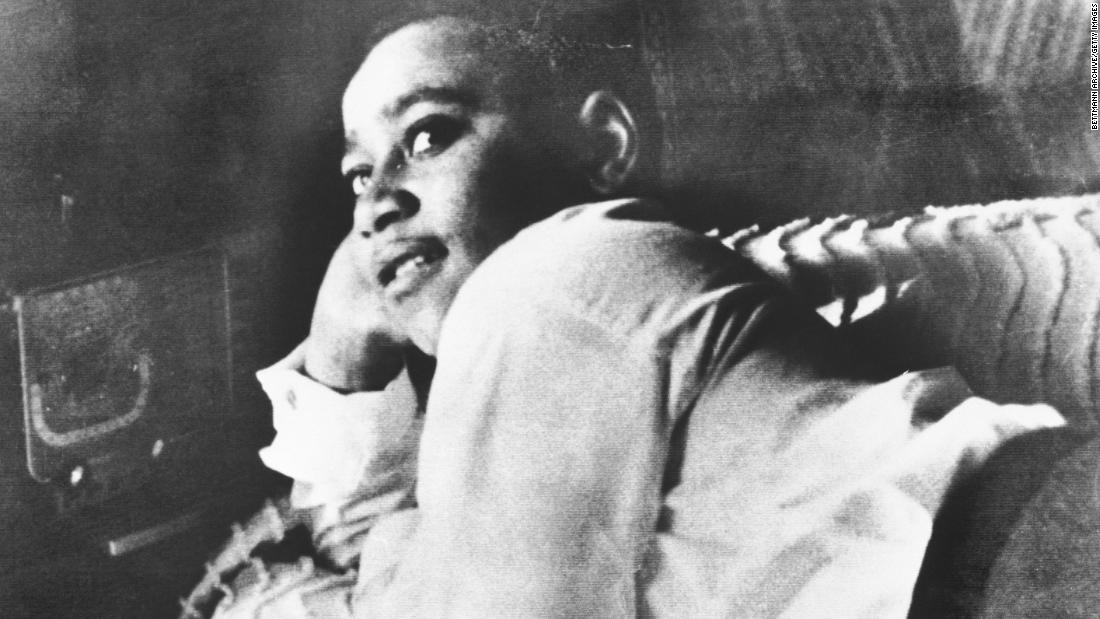 Justice Department closes investigation into Emmett Till killing
7 mins ago