Ten years after moving to rural Oregon, Dexter Morgan still can’t escape himself, as evidenced in the trailer for Dexter’s new season. Showtime debuted the first trailer for the serial-killer drama’s long-awaited season 9 during a panel at San Diego Comic-Con 2021.

The trailer picks up with Dexter living a new life under a new name: Jim Lindsay. Fittingly, he works at an outdoors store around plenty of knives, and doing his best to live a normal life. But it doesn’t seem that this new life in Oregon has curbed Dexter’s Dark Passenger and while the trailer doesn’t reveal much about the story for the new season, but it seems that Dexter’s still up to his nighttime occupation of serial killing — hopefully still just the people who deserve it. It also seems that the later part of the season could involve someone discovery Dexter’s secret and possibly even trying to track him down, but it’s hard to say for sure.

Showtime hasn’t released the trailer on YouTube yet, but it starts at 41:14 on the official panel stream:

Dexter’s original run began on Showtime in 2006 and ended in 2013 after eight seasons. However, in 2020 it was announced that the show would return for at least one more seasons to catch up with its cast. In the final moments of Dexter’s eighth — and at the time final — season, Dexter moved from his longtime home in Miami to a small cabin in Oregon after faking his own death.

At the time of the original finale, the move was met with mixed, at best, reactions. But perhaps with a return to Dexter a decade later in the character’s story, the creative team can find a more fitting end.

Along with Dexter himself Michael C. Hall, the reboot also brings back Clyde Phillips, the series’ original showrunner. Many of the show’s original cast members are coming back as well, like John Lithgow and even Jennifer Carpenter — though it remains to be seen how she fits in considering that Deb had a pretty finite ending in the series’ original run.

Dexter season 9 is currently set to air 10 episodes on Showtime starting later this year. It’s unknown if this a single one-and-done season, or if there are plans to continue the story with season 10. 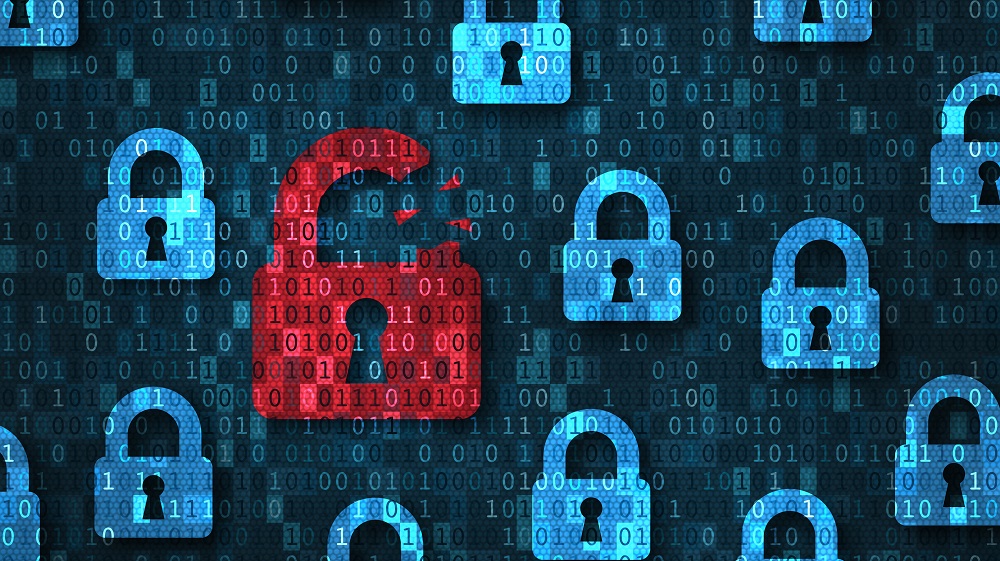 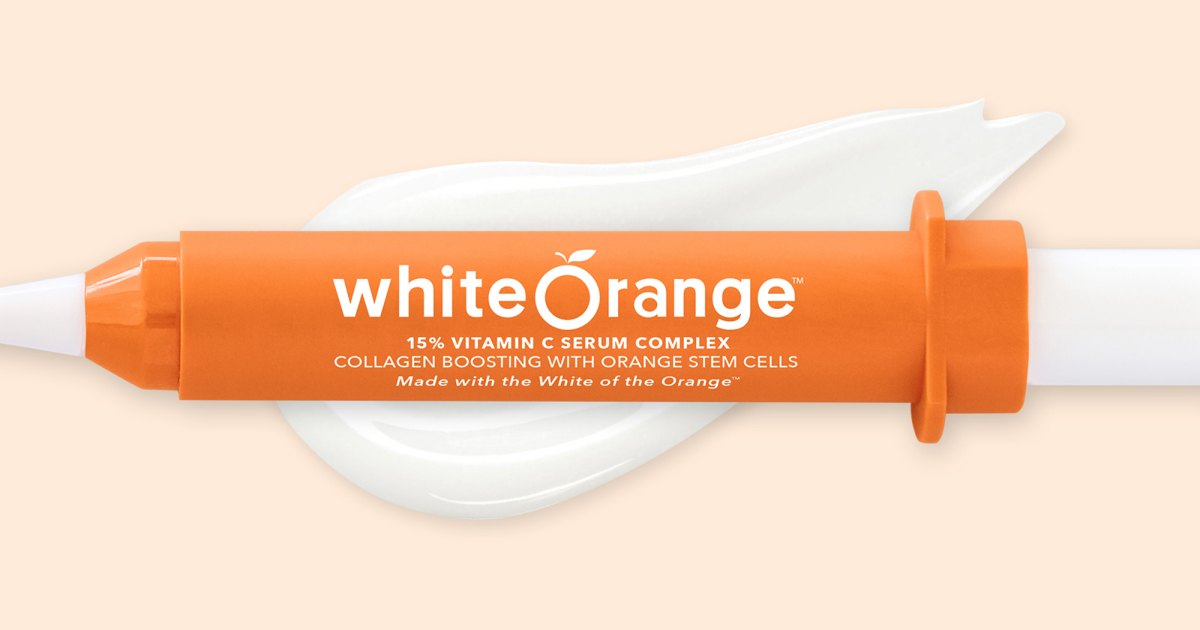