Tabletop game publisher Modiphius has been on a tear these last few years, securing video game franchises like Dishonored, Homeworld, and The Elder Scrolls to turn into tabletop games. One of its earliest licensed projects is a miniatures skirmish game called Fallout: Wasteland Warfare. You can snag it in a special bundle right now on the Humble Store, plus the spinoff tabletop role-playing game. At the highest level, you’ll also receive files to 3D print miniatures and scenery at home.

Like other Humble Bundles, the set starts for $1. That price includes a quick-start guide, the full rules of play, and several supplementary sets of print-and-play materials. There are also two encounters, The Undiscovered Vault and The Red Rocket Misunderstanding.

Modiphius is among the first major publishers to release its miniatures as STL files, used in commercially available 3D printers like the Elegoo Mars. At the $1 level, you’ll also get a digital version of the ruined Red Rocket gas station that featured prominently in the marketing for Fallout 4. Add in a 50% discount on a custom dice set, and you’re off to the races.

Pay $10 or more and you’ll get Fallout: Wasteland Warfare Roleplaying Games — Tabletop Storytelling in the Wasteland plus two add-on adventures. That level comes with STL files for a (relatively) pristine Red Rocket gas station and a settlement Hill House. You also get a 50% discount on the physical bundle, which includes custom dice.

Finally, if you pay $18 or more, you’ll get the Fallout: Wasteland Warfare — Caught in the Crossfire campaign and a campaign book to help you plan your own adventures. The real draw at this level, however, are the STL files, which include tons of modular scenery, a full-size Vertibird, an alt-future armored personnel carrier, and the Vault Girl miniature.

A portion of the proceeds will go toward the NAACP Legal Defense Fund. The bundle is available through March 10. 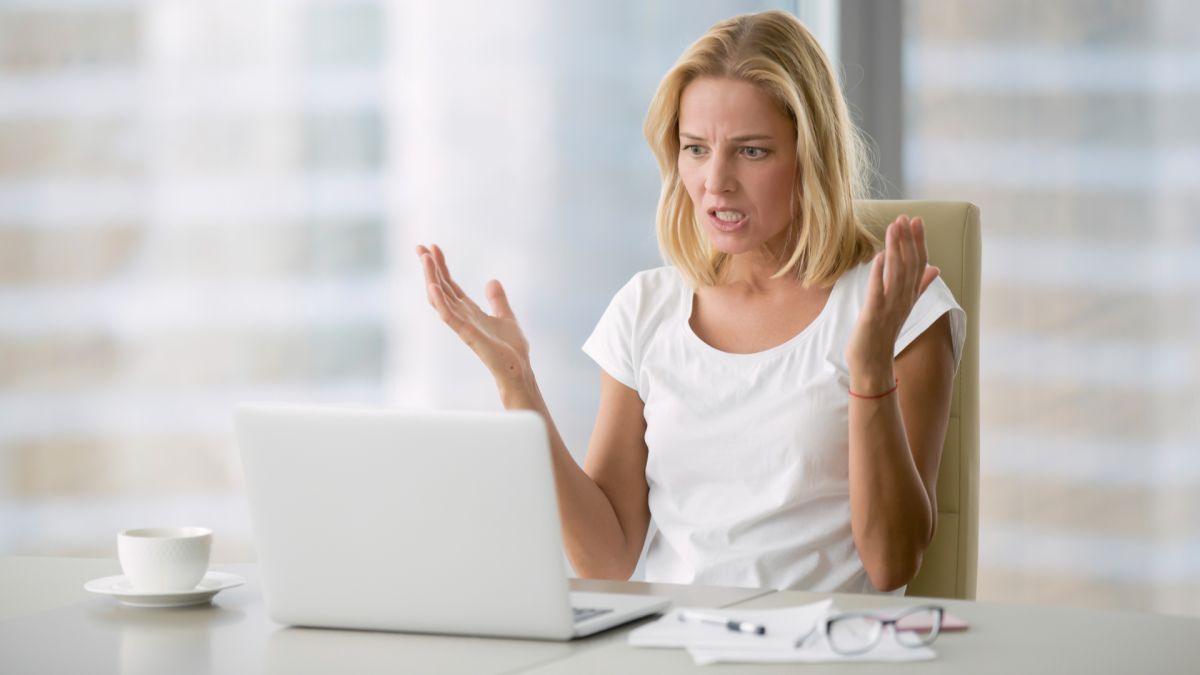 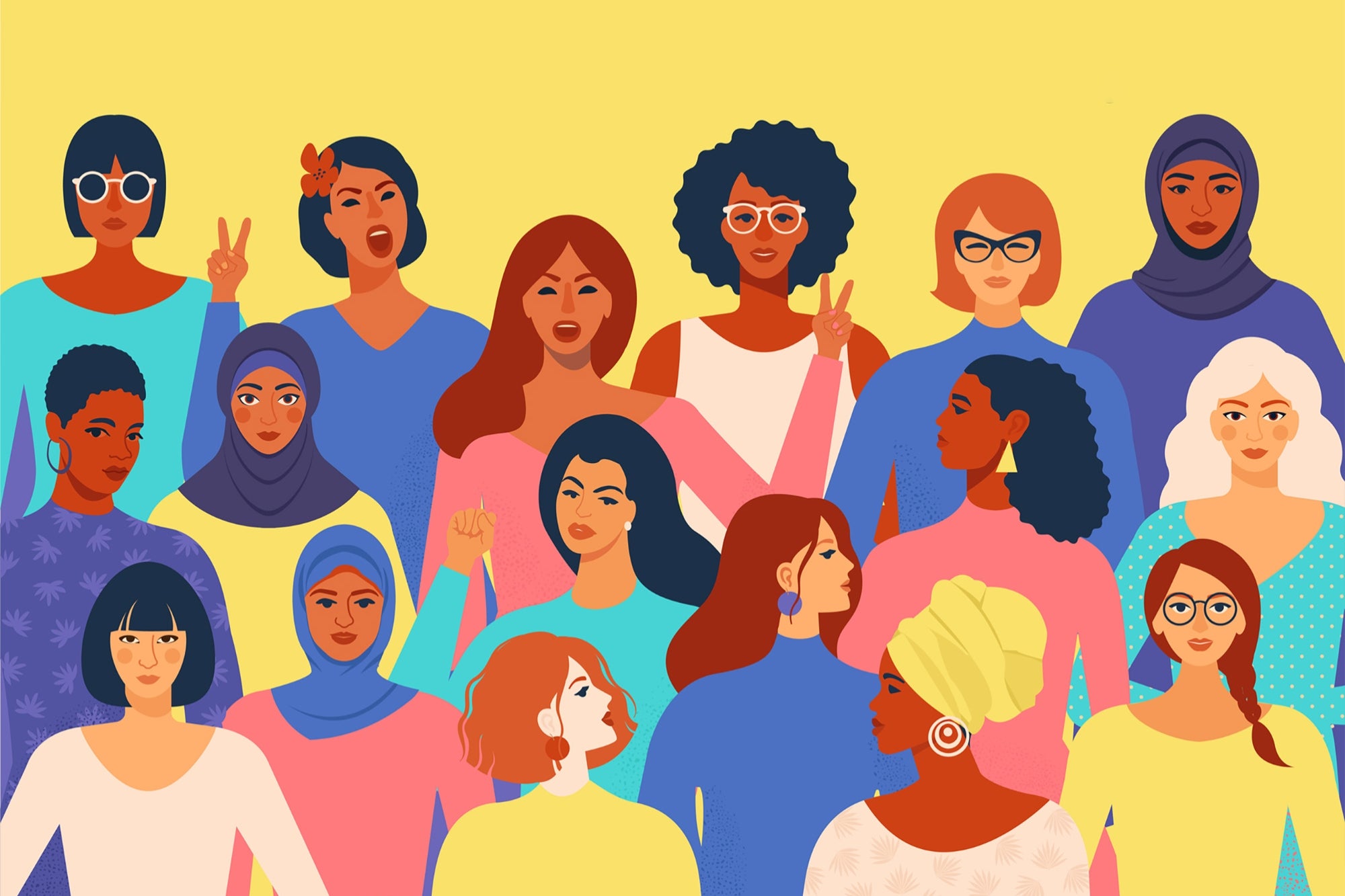 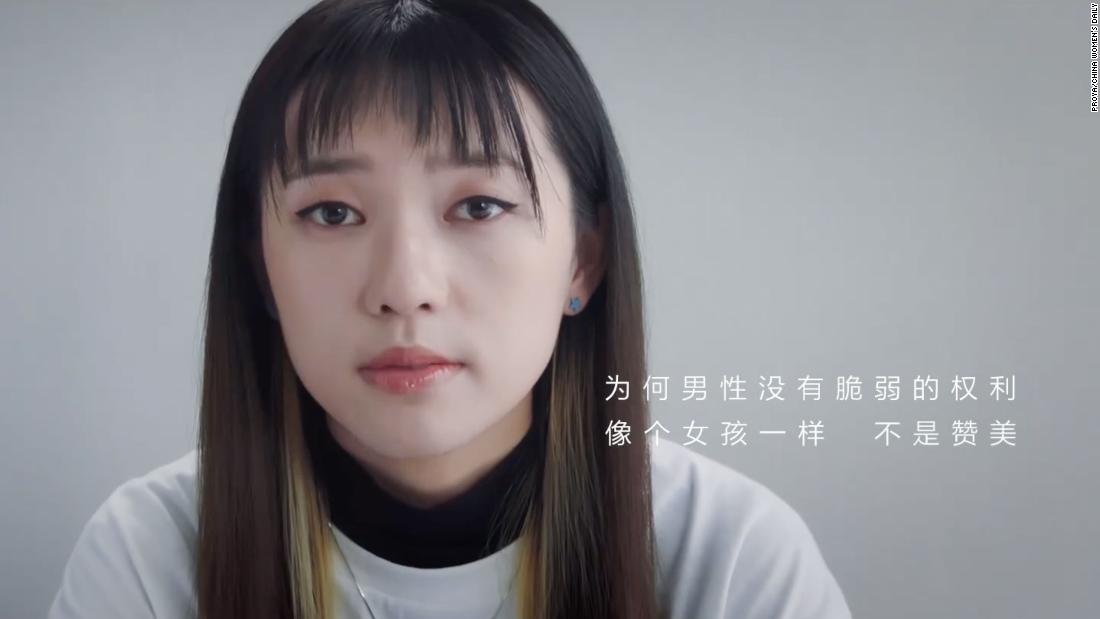 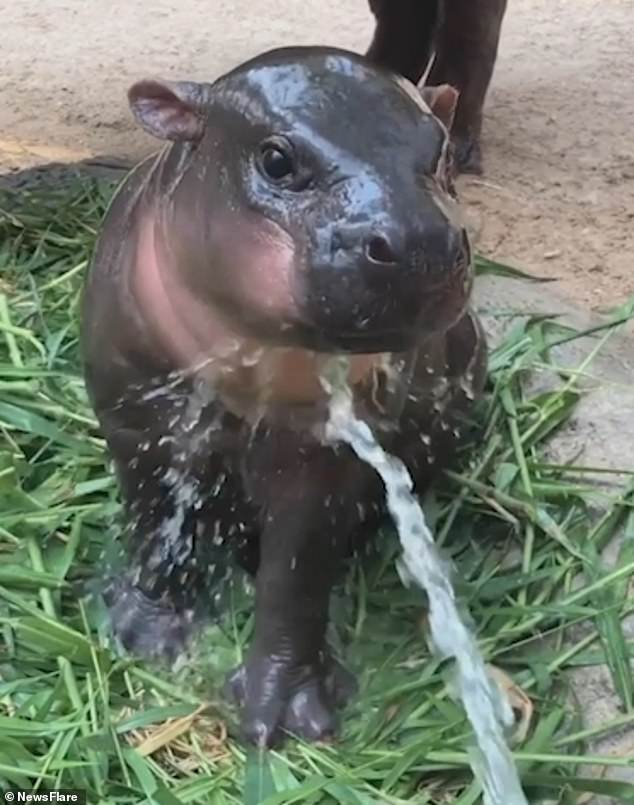