The Iron Kingdoms setting, an alternate role-playing universe that shares some of the same mechanics as Dungeons & Dragons, is being rebooted as Iron Kingdoms: Requiem. Originally based on an older ruleset that it shared with D&D, this new version will be updated so that it is compatible with the 5th edition of the wildly popular tabletop RPG (TTRPG).

A campaign on Kickstarter is closing in on $500,000 — the project’s goal was just $100,000 — with a little more than two days left to go at time of publication. Delivery of digital and physical product is expected by September.

Published by Privateer Press, the Iron Kingdoms setting was originally based on Wizards of the Coast’s legacy d20 system. The fantastical take on classic steampunk tropes dates back to 2004. Its world includes plenty of swords and sorcery, but also hulking automatons that fight alongside their controllers. The setting’s lore helped to inspire the popular Warmachine tabletop skirmish game. Its reboot is good news for those looking to leave the Forgotten Realms, also known as Faerûn, where mainstream D&D is currently set.

The original Iron Kingdoms setting earned Privateer Press no fewer than 16 Ennie awards. Players who have encountered it in the past may recall its most popular iteration, known as The Witchfire Trilogy. Privateer intends to create several new products with this crowdfunding campaign, including a setting book, a monster manual, and a remake of the original Witchfire adventure. 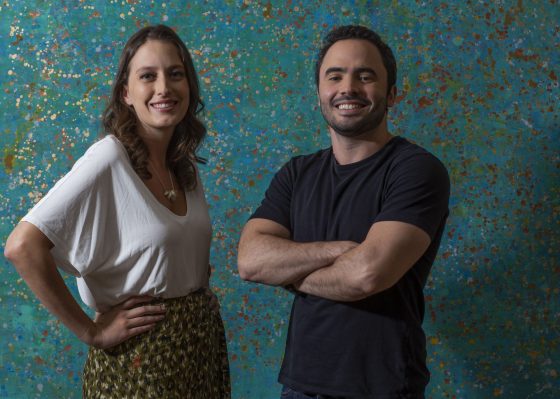 Ellen DeGeneres ‘Always Knew’ Show Would End With Season 19: So ‘Grateful’
15 mins ago 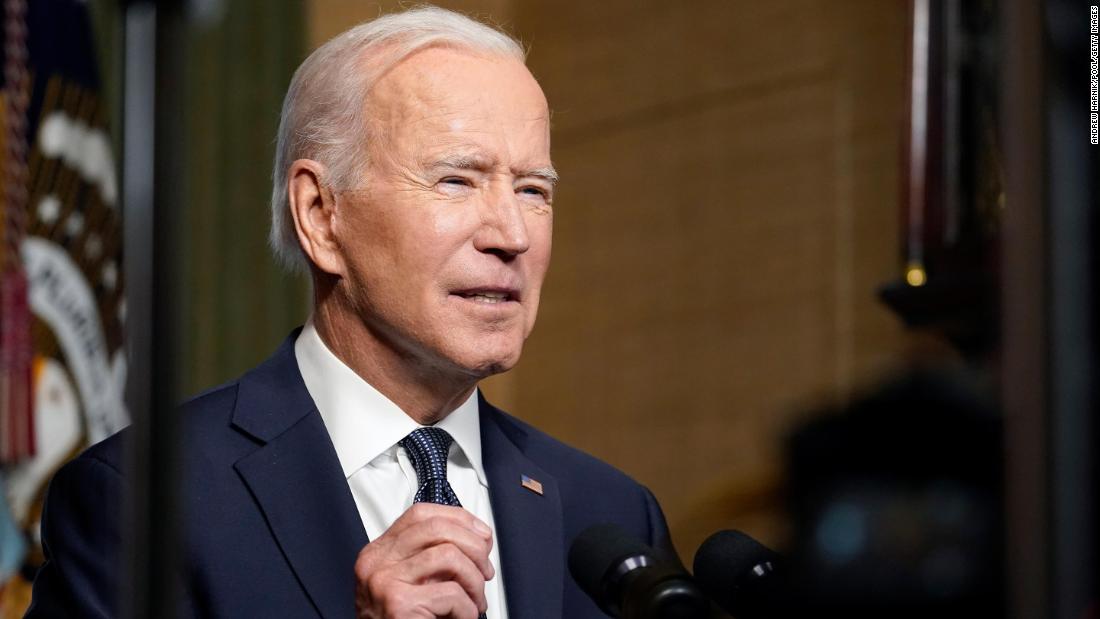