It’s been just over five years since Firewatch was released. And oh, what a five years those have been. Created by Campo Santo and published by Panic, Firewatch is a first-person game about a fire lookout in Wyoming’s Shoshone National Forest.

The adventure has been lauded over the years, with hundreds of stories written about it, numerous awards won. But apparently, there was one thing that lots of people have been missing. In the Nintendo Switch version, which was released in December 2018, there’s a 3D platformer hidden in the game’s Free Roam mode. The platformer, dubbed Forrest 64, turns Firewatch into a Nintendo 64-style 3D platformer. It’s incredible.

The name Forrest 64 is an homage to Forrest Byrnes, a Firewatch character that serves as a Forest Service mascot of sorts (think Smokey Bear), with “64” — for the Nintendo 64 — tacked onto the end.

Here’s a secret that almost nobody knows about.

• In the Nintendo Switch — only! — version of Firewatch, when in Free Roam mode, you may come across this post-it note. Look at it…

Super Nintendad, a YouTube creator, published a video of the platformer in 2018, but it apparently didn’t catch on. On Friday, Panic co-founder Cabel Sasser brought Forrest 64 — and its incredible music — further into public view, after the Campo Santo Twitter account teased the platformer earlier this month. There are three sections to the minigame: collecting Forest Service coins, destroying rocks, and racing a UFO.

“Well-designed, 100% ridiculous, pushing the limits of an already limit-pushing Switch port, and created just for fun, ‘Forrest 64’ is imho the spirit of Firewatch rolled into one Easter egg,” Sasser wrote. 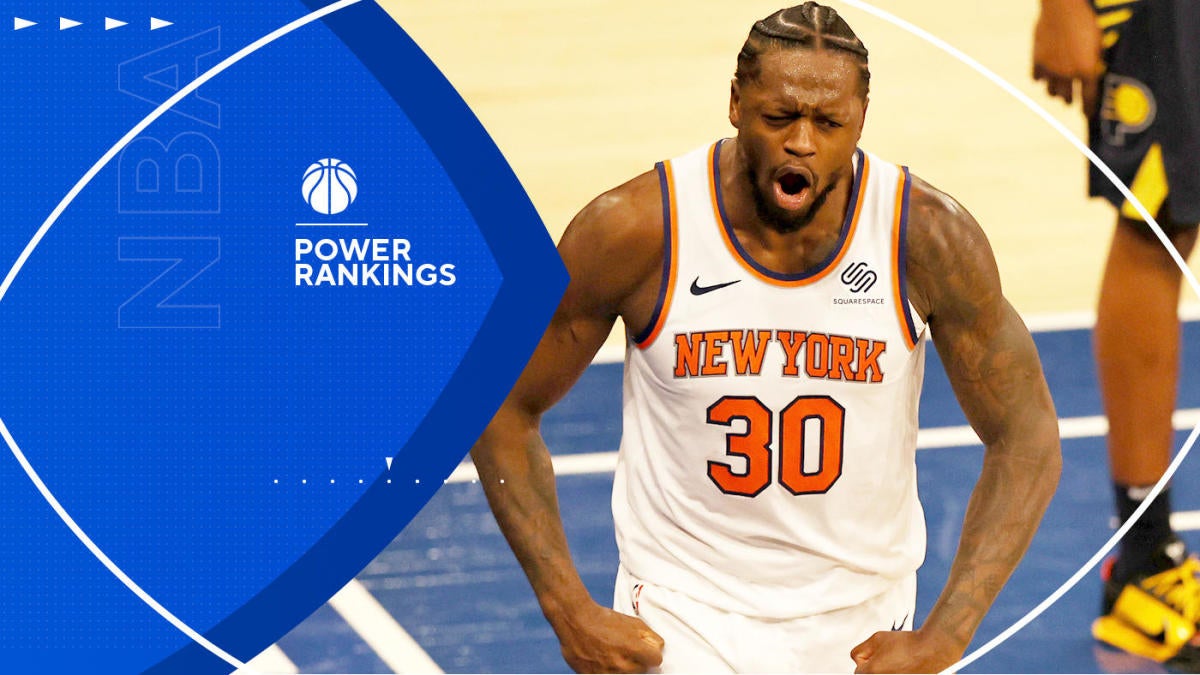 How to manage the security challenges triggered by remote work 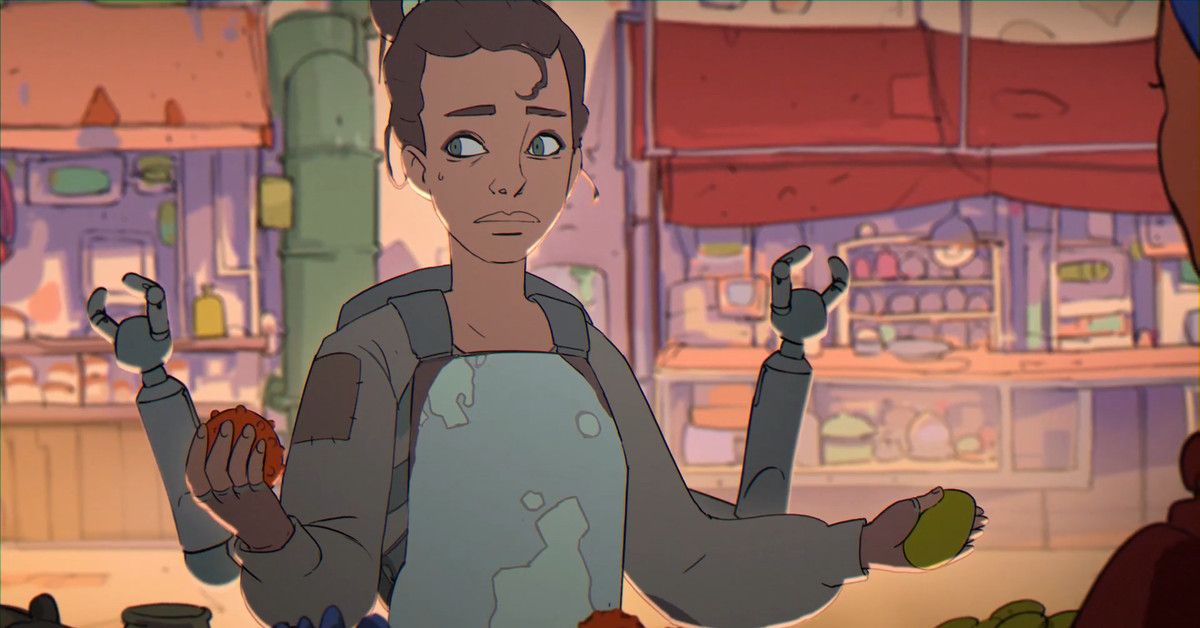