So you’ve heard about Nier Replicant or Nier: Automata, and you want to try the critically adored series. One problem: You don’t know where to start.

Relatable! The Nier series is notoriously dense, involving multiple endings, alternate versions of the original game restricted by the geography of their release, and lore tied to an entirely different (and largely forgotten) video game trilogy for the PlayStation 2 and PlayStation 3. That’s intimidating.

To lower the barrier of entry, we’ve created this concise guide to choosing the order in which you play the Nier games, dividing our recommendation for three different types of potential players.

I just want to see what the fuss is about, and I only have so much time.

You should start with Nier: Automata. It is technically the sequel to Nier Replicant, but it builds upon the original game in every way. The combat is faster and more pleasurable, the story is easier to follow, and its alternate playthroughs change the game in dramatic ways. If you want to fall fast for the series, Automata has the best shot at winning you over.

If you love Automata, you may have more patience for Nier Replicant’s old-fashioned open world, slower pace, and more repetitive alternate playthroughs. On one hand, Nier: Automata will spoil some chunks of Replicant’s story. On the other hand, you’ll actually know what the hell is going on.

I hate spoilers, I’m patient when it comes to older video game design, and I have some extra time on my hands.

You should start with Nier Replicant, which is a remake of the 2010 cult game of the same name. Well, sort of. In the U.S., we got Nier Gestalt, a version of Nier Replicant that featured an older protagonist. But the story of Gestalt was largely the same as in the version of Nier released for the PS3 in Japan, which features a teenage protagonist and is the basis of the remake.

Even with upgrades to the game’s visuals and combat, along with some additional quests and lore, the remake of Nier Replicant (technically titled Nier Replicant ver.1.22474487139…) remains notably slower than Nier: Automata. The first 10 hours, in particular, can be a grind as you perform one fetch quest after another. But playing Replicant first will allow you to experience the series’ story as originally intended, seeing many of its weirdest twists and turns with fresh eyes.

Beginning with Replicant isn’t a bad option. In no way is it a crummy video game. It’s just a slow one. If you have the time and patience (or if you really hate spoilers), then this is the option for you.

No, you don’t get it. I really hate spoilers. I’m a completionist. I must commune with art in its purest form.

Play the Drakengard trilogy. Then get back to me. 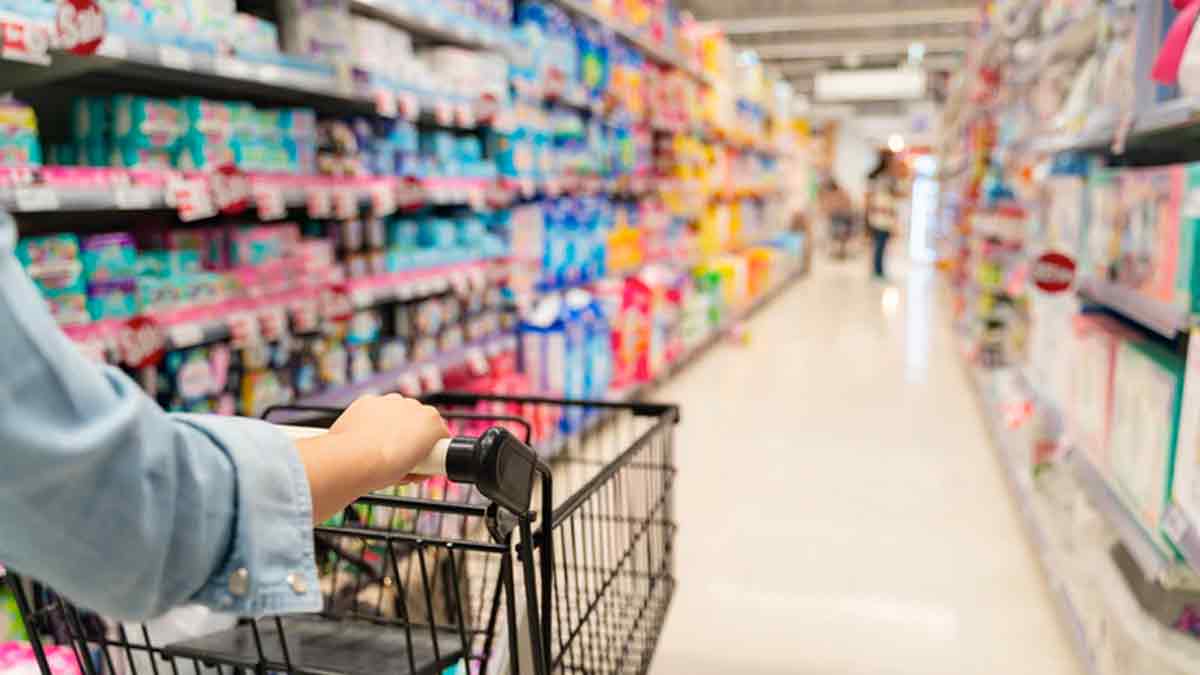