The release date for Humankind, the historical strategy game from the Sega-owned Amplitude, has been delayed to Aug. 17.

The postponement — Humankind was originally expected to arrive in April — will give the developers just a little more time to perfect aspects of the game like accessibility, onboarding, pacing, balancing, diplomacy, AI, and so on. Per the news release from the studio, the team identified areas of the game to improve through community feedback during the game’s recent open testing phase. If you’re interested in a full detailed list of what Amplitude is working on you can check out the developer’s blog here.

To thank its fans for their patience, Amplitude decided to throw in a couple extra perks to those who pre-order the game. Players will be able to get Lucy- and Edgar Allen Poe-themed avatar sets for free on launch if they’ve already bought the game. While Humankind is historical, you won’t play as actual historical figures. Instead, you’ll use player-made avatars that will evolve visually over time.

In Humankind, you’ll settle a city, research new technologies, build units, explore, fight enemies, expand, build districts — all the typical fixings of a 4X game. The twist is that you’ll be able to switch what kind of civilization you manage. So while you might start the game as an Aztec society in an earlier age, you could eventually become a French or Japanese society.

The Humankind Digital Deluxe Edition is available for pre-order on its website now and will be coming to Google Stadia, Mac, and Windows PC. 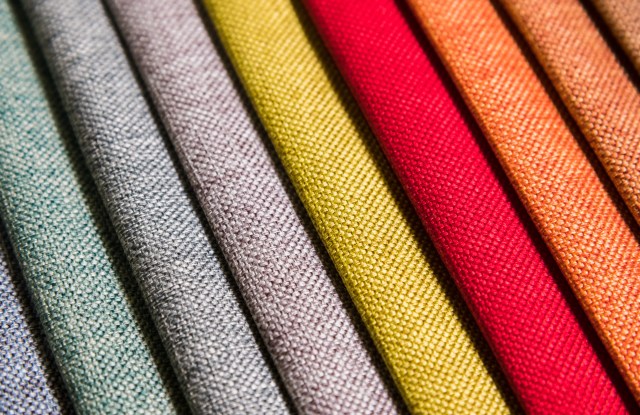 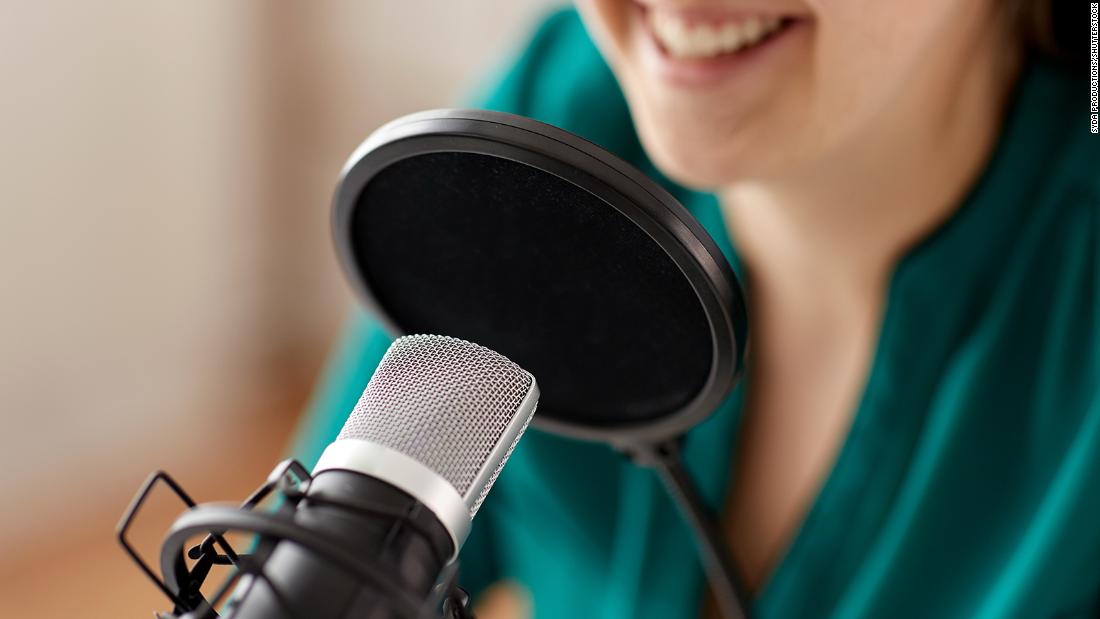 Opinion: The podcast that puts the lie to cancel culture
16 mins ago