Call of Duty website Modern Warzone first reported those details, many of which were later backed up by Eurogamer. One disputed detail is Call of Duty: WWII Vanguard’s time frame, which Modern Warzone indicated would would take place in the 1950s, years after World War II ended. Eurogamer reported that Vanguard has a “traditional” WWII setting.

Sledgehammer Games developed 2017’s Call of Duty: WWII, the first Call of Duty game to be set primarily during that conflict since 2008’s World at War. Sledgehammer founders Glen Schofield and Michael Condrey have since moved on from the studio to form Striking Distance Studios at Krafton and 31st Union at 2K, respectively.

Publisher Activision has not officially announced this year’s Call of Duty entry, other than to say that it has “another strong premium release planned for Q4 in 2021.”

Insurance for Mini Cooper: Everything You Need to Know
2 mins ago 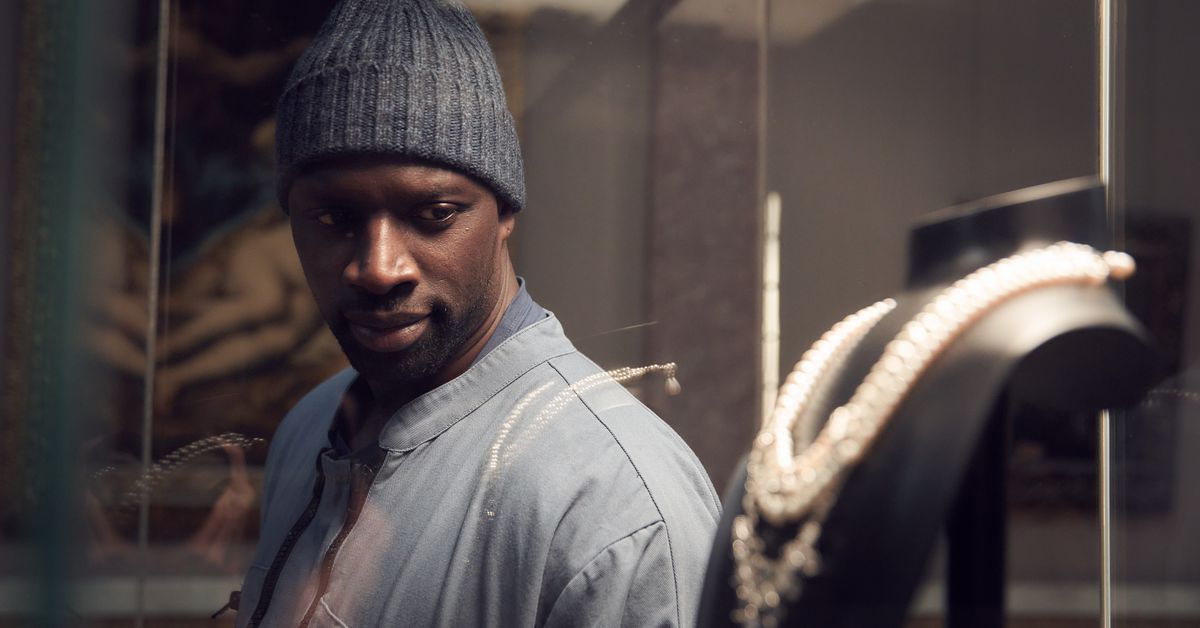 In Netflix’s new Lupin Part 2 trailer, the thief is on the run from everyone
8 mins ago

In Netflix’s new Lupin Part 2 trailer, the thief is on the run from everyone