Pokémon Unite, the free-to-play Pokémon MOBA that launched on Nintendo Switch last week, is already expanding. Gardevoir, the Psychic/Fairy-type Pokémon, is joining the game’s roster on Wednesday, July 28, according to an announcement posted to the game’s official Twitter accounts. Hope you didn’t blow all your coins just yet!

Gardevoir, aka the Embrace Pokémon, will be a ranged attacker in Pokémon Unite. You can see it in action in the gameplay teaser below:

Pokémon fans who have paid attention to Pokémon Unite since it was announced in June 2020 may have already seen Gardevoir in action. The Pokémon was playable in the game’s beta on mobile devices, so Gardevoir’s move set is already well-known.

Gardevoir evolves from Ralts and Kirlia, learning Psyshock, Future Sight, Psychic, and Moonblast along the way. Gardevoir’s Unite Move, Fairy Singularity, draws opposing Pokémon into an area — similar to Zarya from Overwatch’s Graviton Surge or Enigma from Dota 2’s Black Hole — trapping them, before shoving them away and damaging them.

Pokémon Unite is the new free-to-play MOBA from The Pokémon Company and Tencent Games’ TiMi Studio Group that pits two teams of five Pokémon against each other in battles inspired by DotA and League of Legends. It’s available now on Nintendo Switch and is coming to mobile platforms in September. 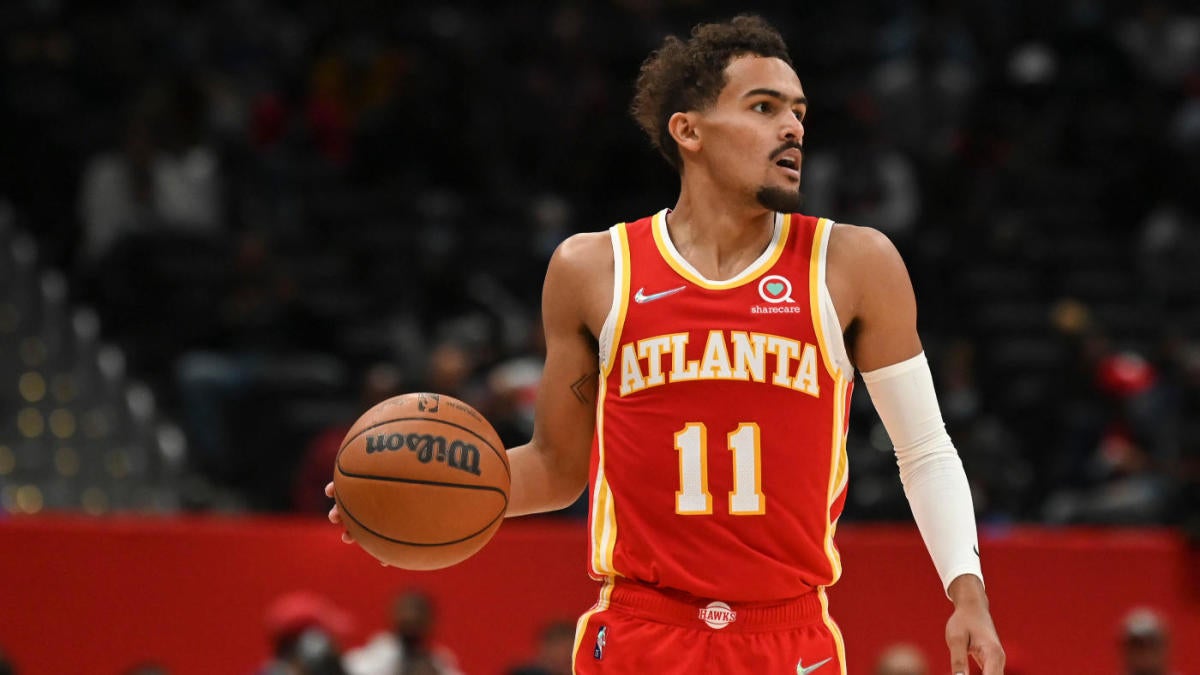