The entire internet is ready to die for Hisuian Growlithe, a new evolutionary form for the fire and rock-type puppy. It appears that The Pokémon Company expected fans to immediately fall in love with Growlithe’s new bangs and beard, because it’s come prepared with a preorder gift for folks that purchase Pokémon Legends: Arceus early: a Hisuian Growlithe-themed outfit.

Yes, you will absolutely be able to match with your new bestie. Players that preorder the game have until May 9, 2022 to get the outfit, but they won’t be able to wear it immediately. The Mystery Gift feature will be unlocked in-game after “approximately two hours of play time,” The Pokémon Company wrote in a news release. Preorders are open now for players that just can’t risk missing out on the outfit.

Either way, something tells me there will be no shortage of players sporting the Team Growlithe gear. Just minutes after the Pokémon Presents livestream ended, fans began flooding Twitter and other social media with fan art paying homage to Growlithe’s new Hisuian form.

As plenty of others have said on social media, I’ve only known Husuian Growlithe for less than an hour, and I would already do anything for this little guy. Sure, it’s a semi-long wait until Pokémon Legends: Arceus is released on Jan. 28, 2022, but I am relieved to know that I’ll be prepared to fully welcome my new rock puppy into my life. 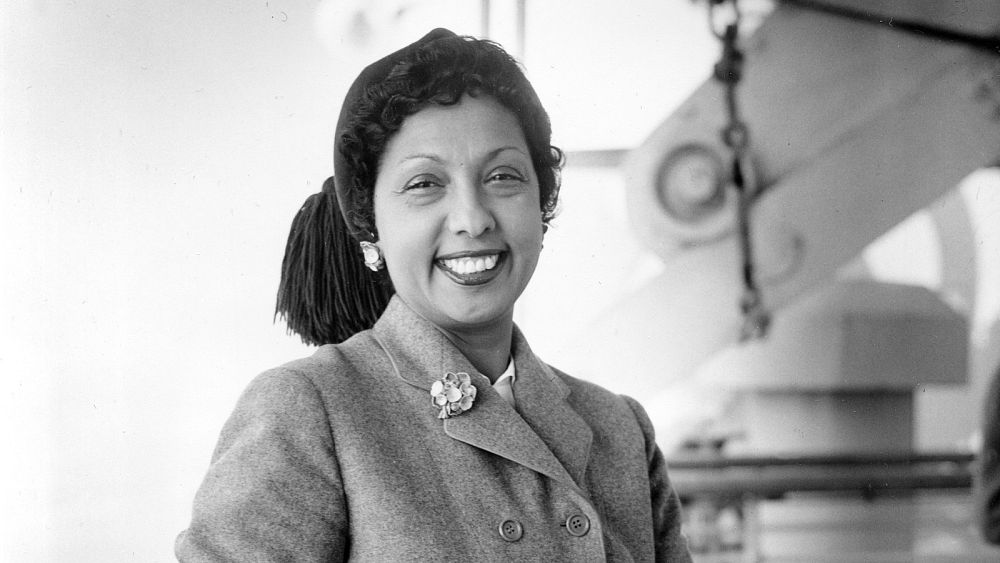 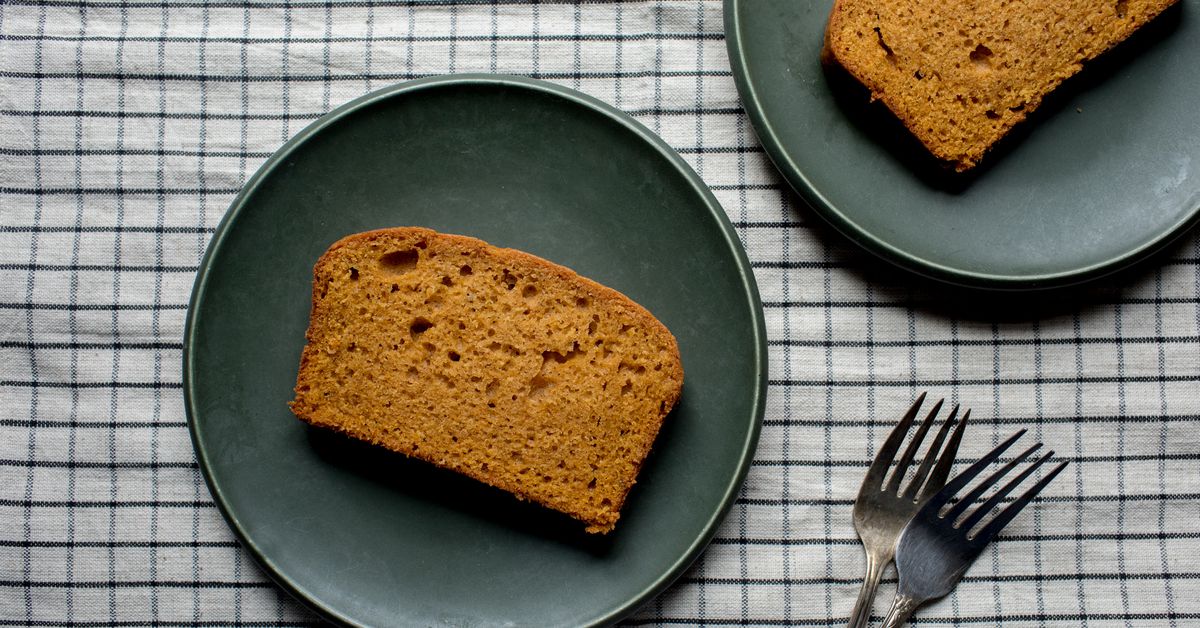 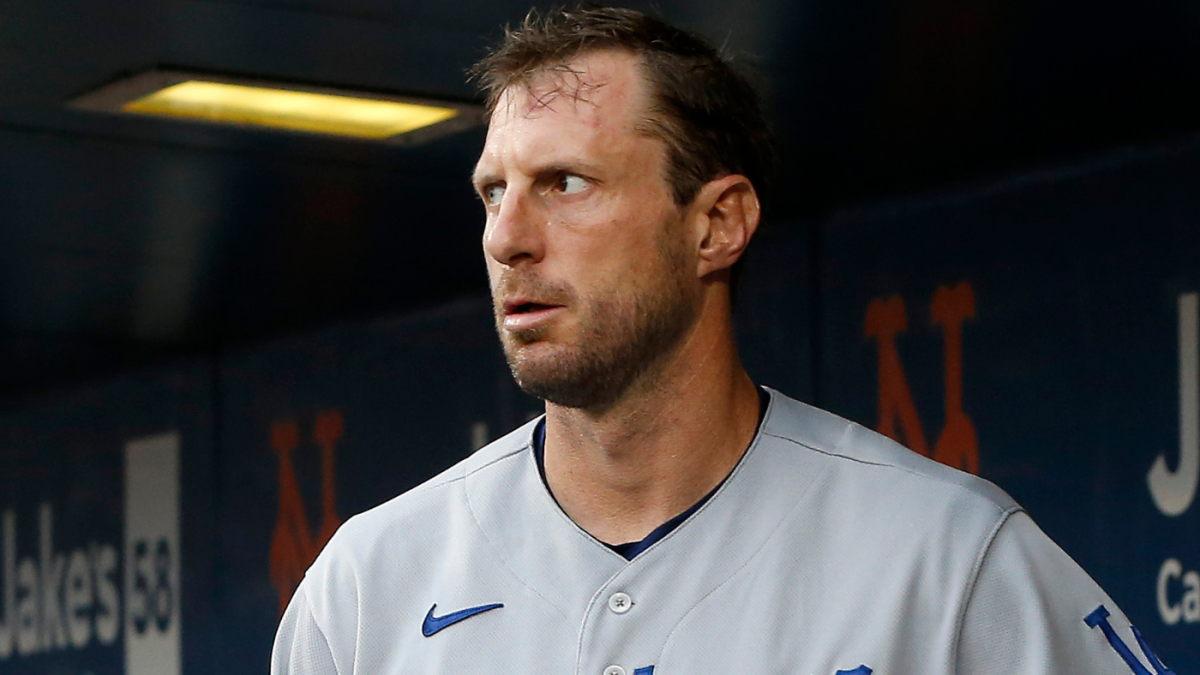 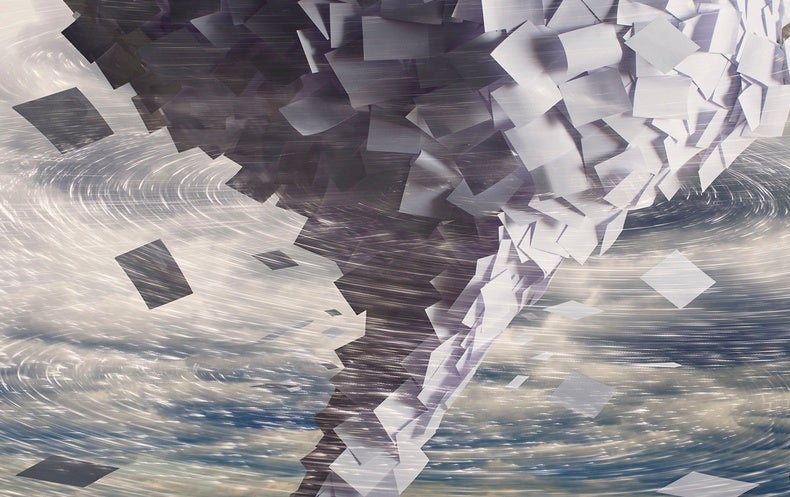