You can see a peek at Sojourn in action at the 11-minute mark in the video above. Geoff Goodman, lead hero designer, said that Sojourn was designed around her weapon type. Goodman described her railgun as a “really powerful shot that can rip through enemies if you’re really accurate with it.”

“She’s all about that aim skill,” Goodman said. “So if you’ve got that aim skill, you’re gonna love her.” He added that Sojourn has “become a lot of people’s favorite in-house” at Blizzard.

The video doesn’t offer too many other clues about how Sojourn will play, other than that her railgun also appears to have a semi-automatic fire mode as well. However, a quick glimpse at her character design reveals one more detail.

Sojourn appears to be heavily cybernetic, with “boosters” on her legs and back, enabling her to perform a rocket-powered slide. It looks very Vanquish. And, like many things at Blizzard, may change over the course of Overwatch 2’s development.

Blizzard hasn’t said when we’ll get our hands on Sojourn and the rest of the lightly redesigned cast of Overwatch 2, but we shouldn’t expect the game before 2022. 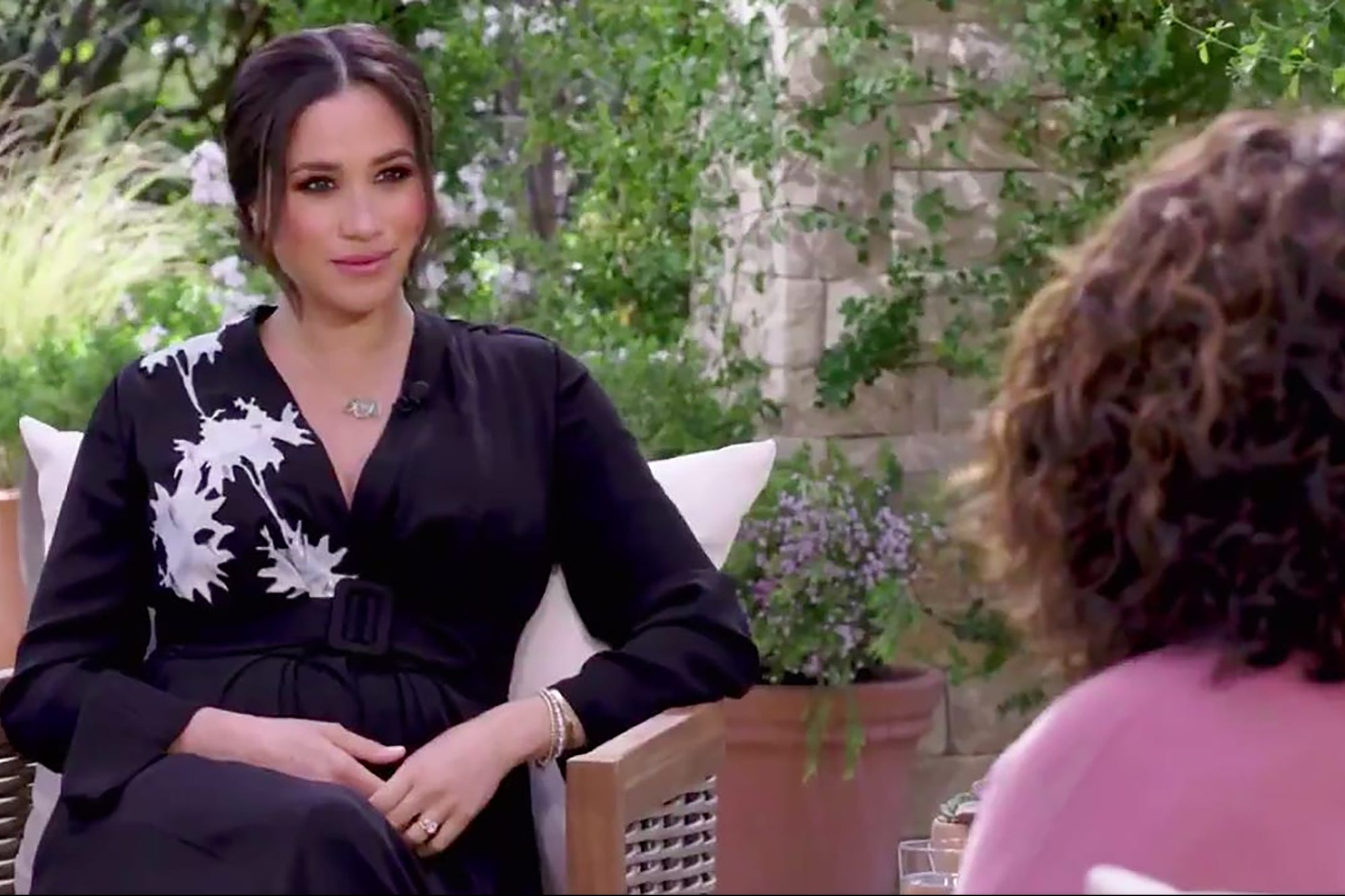 Meghan Markle Told Oprah That Her First Job Was Working at a Frozen Yogurt Store, Humphrey Yogart, in L.A. When She Was 13
4 seconds ago 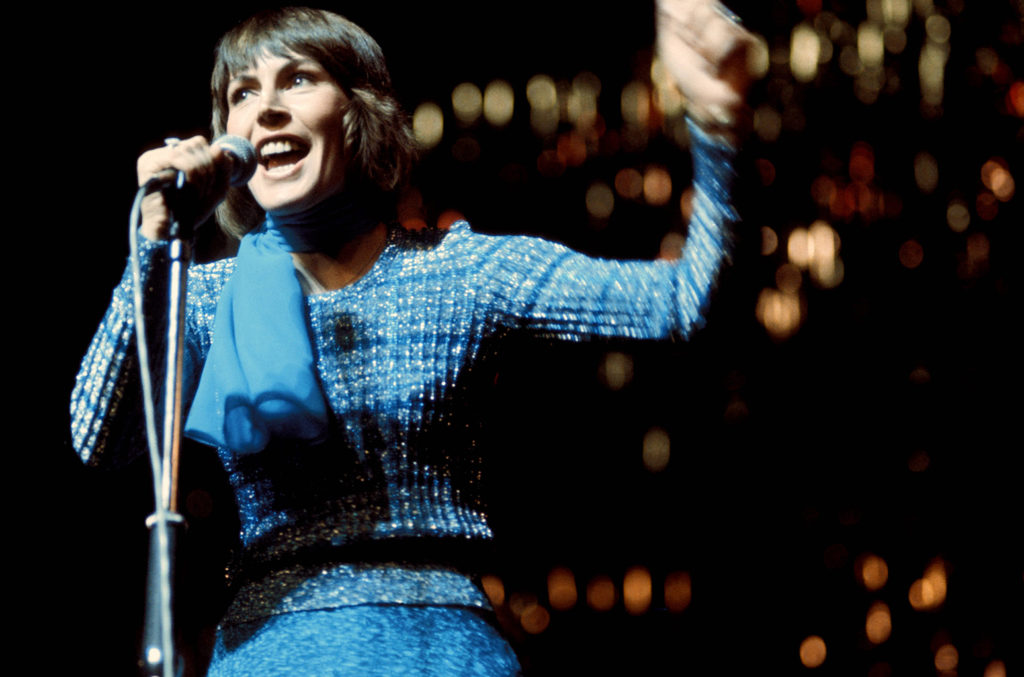 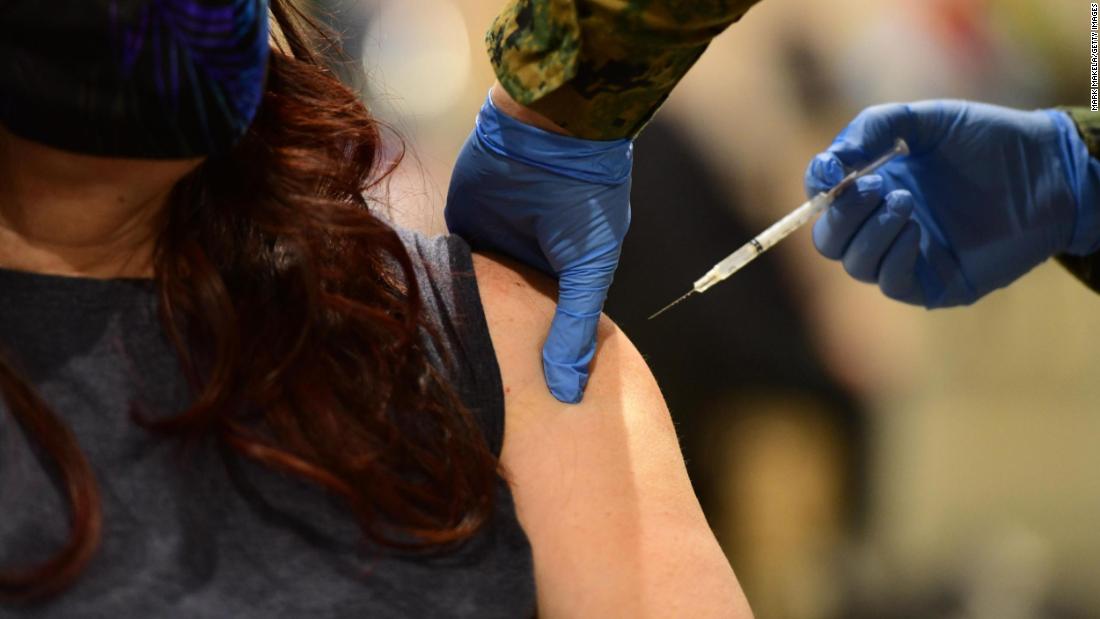