Living in Los Santos isn’t easy, especially when you’re an average civilian. In your average game of Grand Theft Auto Online, the world runs on Looney Tunes logic — people are running through the streets on flying motorcycles and calling orbital strikes down upon their enemies.

On the game’s unofficial role-play servers, however, things are calmer, and there’s room for individual characters to thrive. Take, for example, a character named Tony Moretti, a former mafioso and made man who runs his own, very elaborate cab company business.

In GTA Online role-play servers, the majority of people aren’t the kind of criminals you’d associate with Grand Theft Auto lawlessness. Instead, they’re civilians scraping together a living through mundane day jobs to buy modest cars and regular houses. It’s less excessive and lavish than the typical experience, but it can be riskier too — every cop is controlled by a player, who will hunt down ne’er do wells. Hence, running a legitimate business (the actual kind, not a “legitimate business”) is very viable.

The man behind Tony Morretti is a player who streams under the alias Roach, a 37-year-old father of three. His character was born on a DayZ roleplay server in 2016, and has since lived across several servers and multiple games in a variety of roles. Moretti is an Italian mafioso who’s done everything, playing every role from an authoritative don to an action movie anti-hero.

Each GTA Online server has a different set of rules and cultural norms. The New Day server, where Moretti lives, is known for its slow burn and realistic role-playing — not just gunfights and explosions.

This makes it the perfect place for Roach’s new, peaceful manifestation of Tony Moretti. In the character’s backstory, he’s lost the people closest to him due to living that mafia life. Moretti still makes friends with dons and criminals, but he also rubs shoulders with the server’s legitimate power players. As a successful businessman, Moretti is constantly busy.

“Tony founded this business with his daughter Caterina,” Roach says, “from a motel room and worked their way to their own building and a slew of employees. [He even has] a fully professional website.” The company, Famiglia Cab Company, now has over 25 employees, a white glove chauffeur services, and a private bus route. The cab business provides him with a great perspective and an endless excuse to talk to other people.

“[He’s the] type of person people talk to and can trust,” Roach says of his character.

“I wanted to surprise people by playing as just a regular civilian. No mafia stuff or big crimes, just living a normal, regular life or as normal as you can in Los Santos,” says Roach. “But I need something to make that life interesting, so in comes Famiglia Cab Company.” There’s even a Famiglia Cash Cab, for fun trivia questions!

Tony Moretti’s employees drive, run dispatch, handle payment, and occasionally call the police or pick up another employee who was taken hostage. “I play Tony as honest as possible,” says Roach. “No mafia this time, just making everyday life stories that can go anywhere at any time. The cab business is not as easy as some might think, but it remains the number one cab company on the server.”

While there are other cab services on the server, like Barter Cabs, Famiglia is the largest and most prevalent in New Day’s Los Santos. That’s because Moretti has the highest amount of employees, and is constantly putting time into the business. It’s a thankless task, and one that’s tough to manage, but the end result is a sweet, constant flow of role-play for Los Santos’ citizens that they can’t get in the official version of the game.

Being a civilian in the world of GTA Online would be a terrifying experience. But on the game’s unofficial role-play servers, it’s actually not bad. Players go to parties, show up to work, and build friendships around the criminal chaos of Los Santos. Sure, you might get taken hostage or robbed, but you might also run into Tony Moretti and earn some money. The city’s full of surprises. 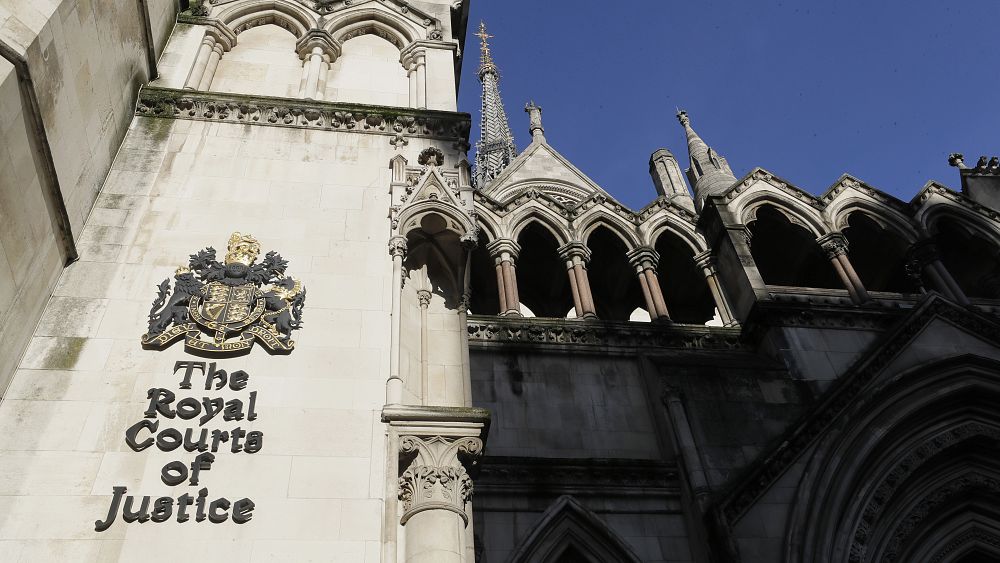 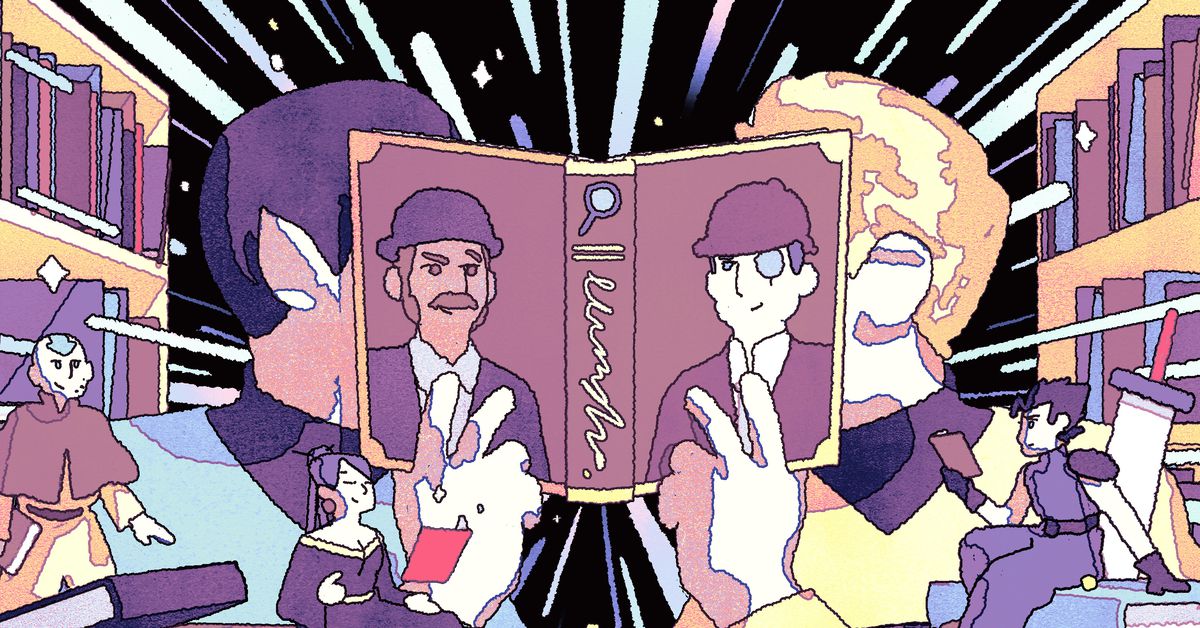 The Best Soundbars for Every Budget
25 mins ago

The Best Soundbars for Every Budget