Marvel Unlimited will also continue its role as a library of Marvel’s back catalog, with roughly over 29,000 issues available from the past 80 years of the company’s history. With the new update subscribers will also now be able to download as many issues as they want for offline reading, an increase from a maximum of six issues. 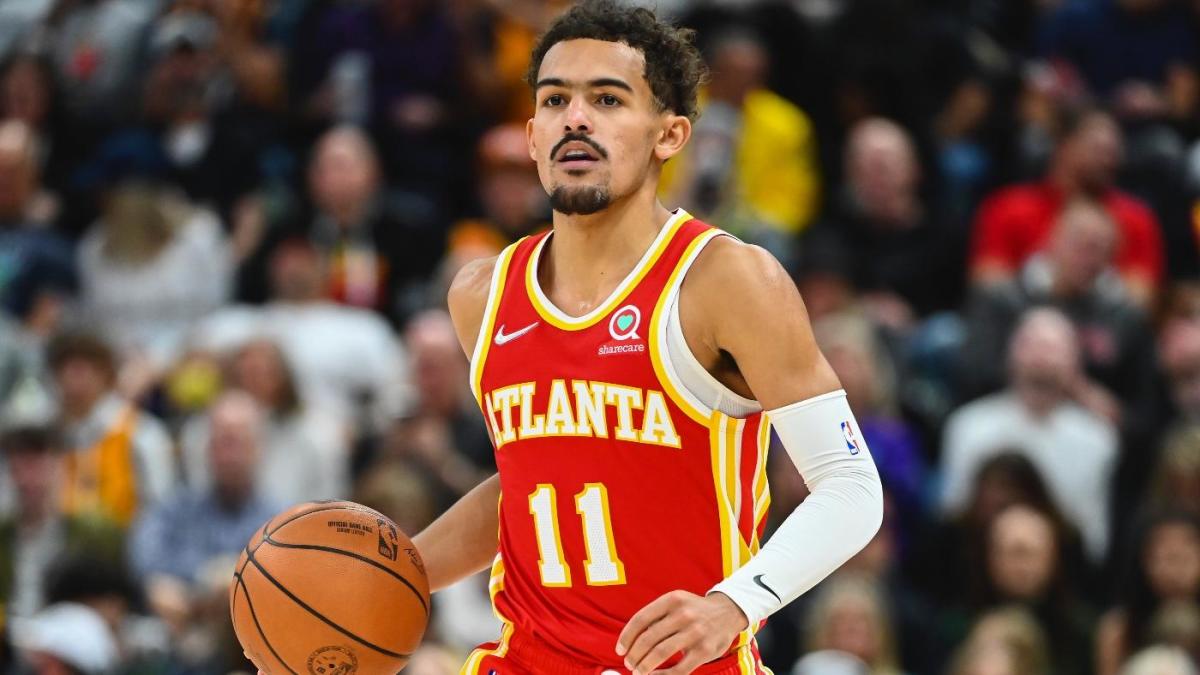 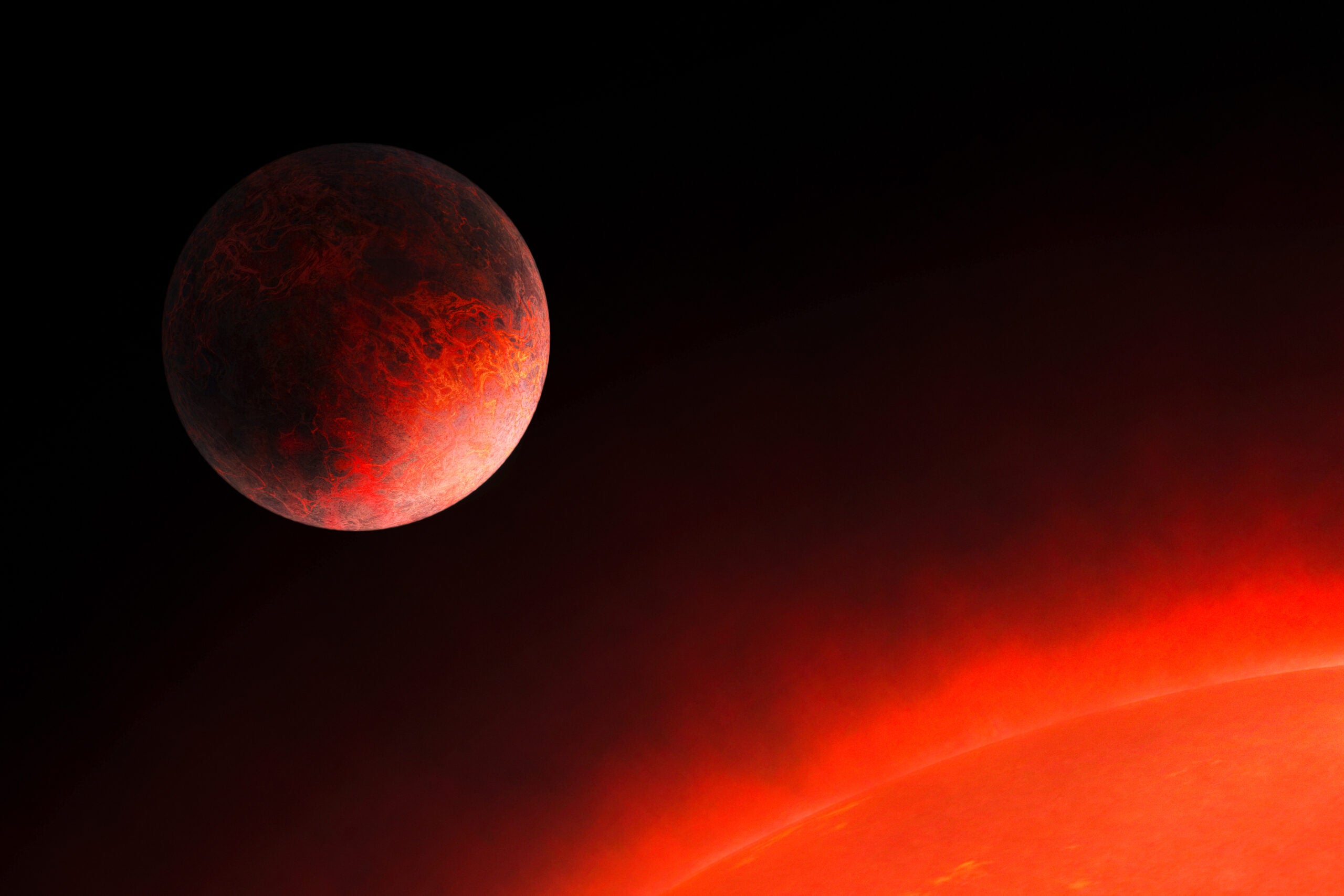 On this blisteringly hot metal planet, a year lasts only 8 hours
2 mins ago 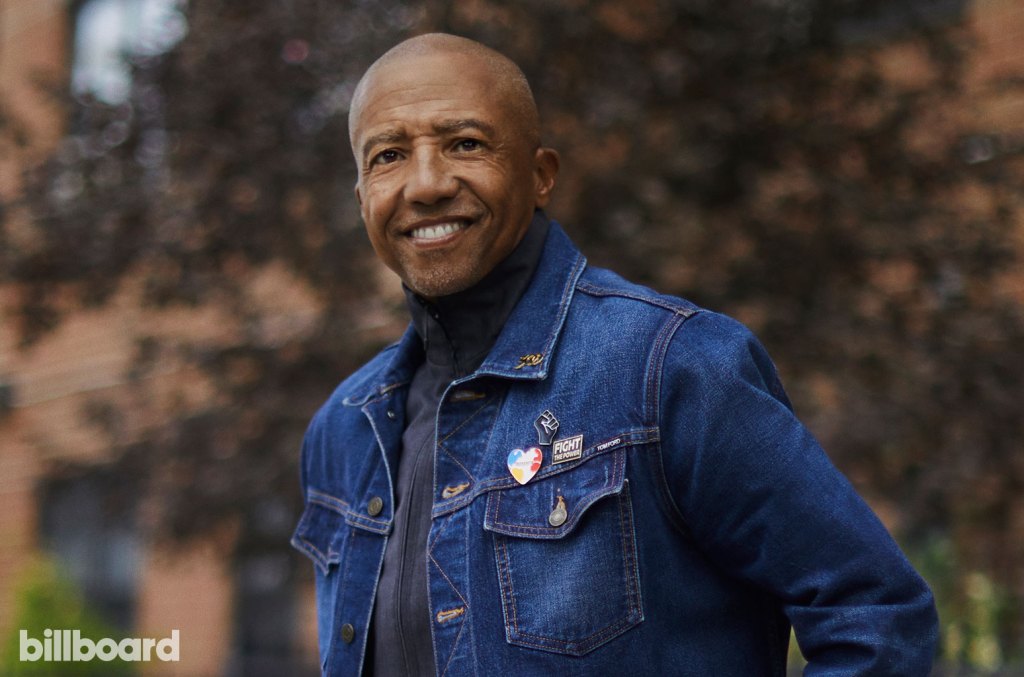 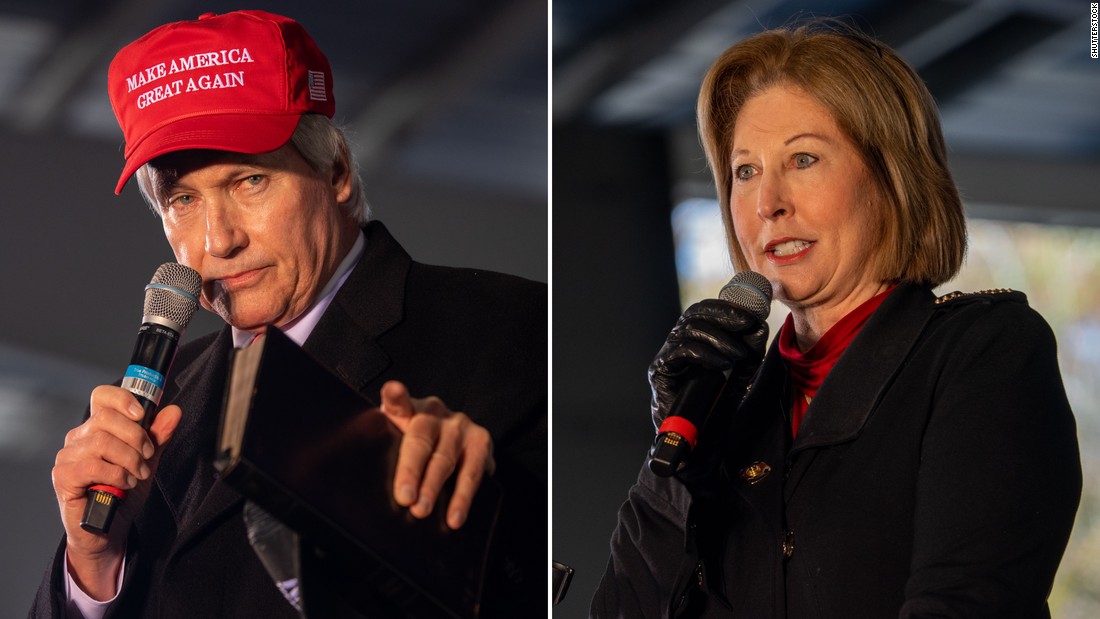 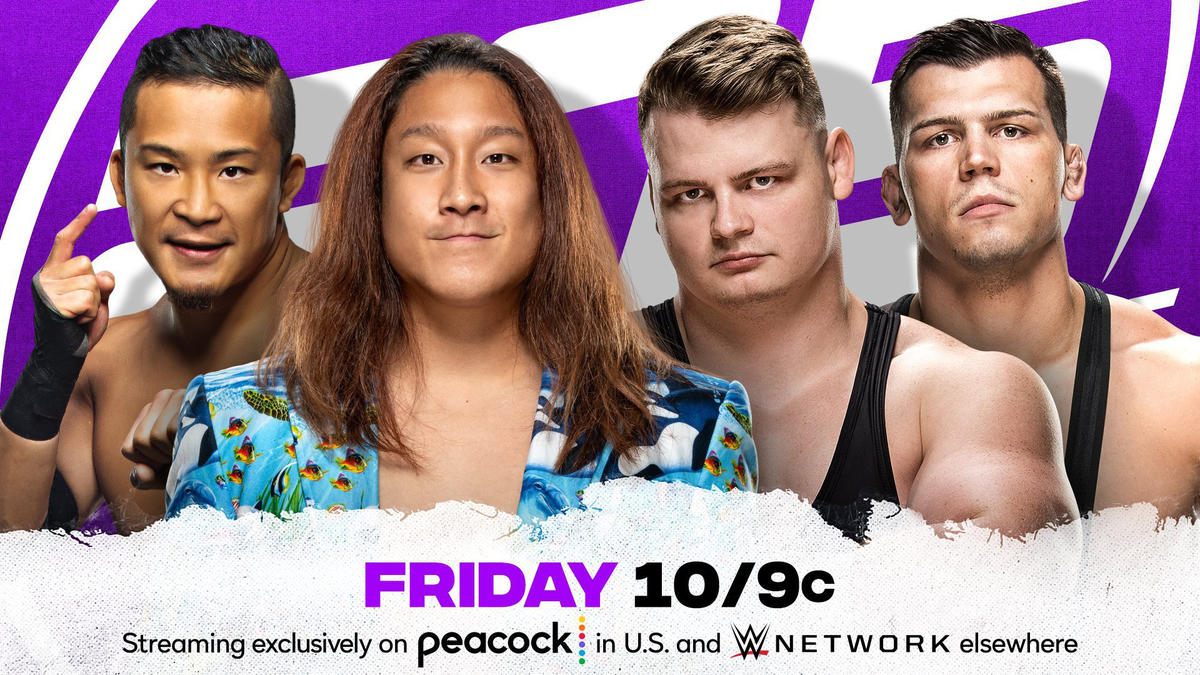