Dune: Adventures in the Imperium is a new tabletop role-playing game that perfectly captures the feeling of its source material. Publishers Modiphius Entertainment have baked in the scope of Frank Herbert’s epic political power struggle, but also the intimacy of its personal conflicts. And they’ve done it with ambition and scale — plus a pair of clever opposed mechanics.

Together, they create a give-and-take so exquisitely Dune that it extends beyond individual character interactions and into the meta-narrative of the campaign itself. The result is a grinding stalemate between players and the game master (GM) that constantly threatens to tip into nuclear annihilation and the total collapse of the galactic Empire. In other words, it makes for a fantastically tense and fun game night.

Dune: Adventures in the Imperium relies on conventional 20-sided dice for its skill checks, just like Dungeons & Dragons. But it also introduces a secondary pool of resources that can have far greater implications at the table. Momentum is generated when players over-succeed at a task. Each task, such as unlocking a door, has a required number of successes. So, if players roll three successes to unlock a door that only required two, the extra success will be turned into Momentum. Momentum can then be spent to make subsequent challenges easier, or to brute force the way past an obstacle.

The impulse will be to spend Momentum early and often, but doing so can put the party at a disadvantage later on. That’s because spending Momentum creates Threat, a separate resource that game masters can use to make things more challenging. Perhaps GMs will use Threat to up the difficulty of a given encounter, or to throw a nasty curveball in the form of more enemies or surprise story twists. It’s fun at a micro level, with individual characters struggling for survival. But the game itself — just like the original novel — is far bigger in scope than that.

Adventures in the Imperium operates at an unusually large scale compared to other TTRPGs. During character creation, players won’t create just a single character. Instead, they’ll create an entire House — a collection of high-born characters and their blue- and white-collar retinue, as well as the planet, its society, and the culture that surrounds them. Things may start out with just two characters dueling with swords on the surface of Arrakis, but by the end of your campaign, players will be controlling full platoons of soldiers and weaponry. From there, it’s just a hop skip and a jump to a galaxy-wide battle for power. And, even at that scale, Momentum and Threat still loom over the table.

I only saw my players use Momentum once during our first game night — to help themselves escape from the maw of a sandworm. In a moment of absolute desperation, they made a final, hopeful athletics check to make it to safety. Momentum pushed them barely over the edge, and when they succeeded, everyone cheered — even me. It was a moment of pure joy.

But it did leave me, the GM, with a powerful option: What if I undid that success, either in that instance or later on down the line?

As with any TTRPG, the GM must show restraint. That’s especially true for something as powerful as Threat. It would have been easy, maybe even fun, for me to throw a wrench in their escape, collapsing the rock they landed on and sending them falling back into the worm’s mouth. But would it have been fun for anyone else?

When used as a bludgeon, Threat has the potential to turn poor judgement calls into hurt feelings, a great way to make sure no one leaves the session happy. But, when it’s used with subtlety, Threat offers one of the most fantastic ways to boost tension and organically introduce story beats I’ve ever seen in a TTRPG.

Rather than fiddling with damage numbers behind a GM screen, the game master can get players to sit up and pay attention by outright stating, “I’m spending one Threat to reinforce the enemy troops and two Threat to introduce the rumblings of a sandworm.” Alternatively, Threat can be used to suddenly drop a new character plucked from a House’s backstory into the mix. Perhaps a player fails a skill check that relies on their Bene Gesserit training. As the GM using Threat, I could place an old mentor on the sidelines, looking on disapprovingly. Threat can be a powerful narrative tool as well as a tool for violence, one that enables some great “oh shit” moments at the table.

That’s especially true when the party realizes you’ve been stockpiling Threat since session one.

TTRPG rules are so often just guidelines for playing the game. They’re ever-present and important, but they so rarely connect to the core of the universe. Dune: Adventures in the Imperium embraces the rules wholeheartedly, creating a system that genuinely feels like everything is teetering on the brink, just waiting for someone to press their advantage too far. In short, it feels a lot like Dune.

Dune: Adventures in the Imperium was reviewed with a final retail version provided by Modiphius Entertainment. Vox Media has affiliate partnerships. These do not influence editorial content, though Vox Media may earn commissions for products purchased via affiliate links. You can find additional information about Polygon’s ethics policy here. 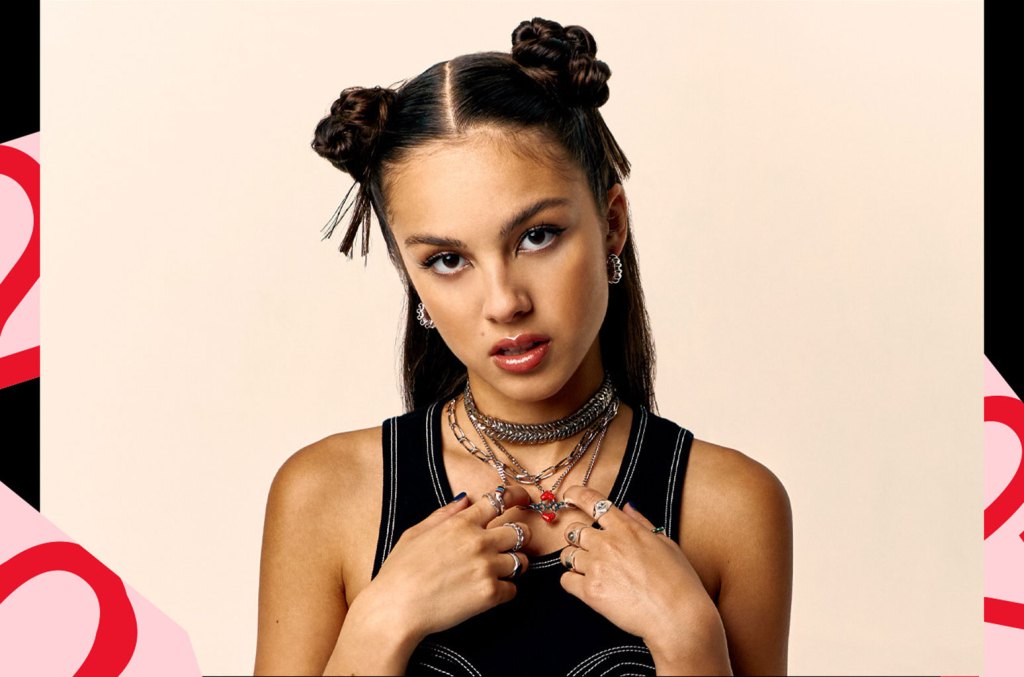