Hyrule Warriors: Age of Calamity, a prequel to The Legend of Zelda: Breath of the Wild, is out today on Nintendo Switch. The game is a different take on the Legend of Zelda franchise; it’s a Musou-style hack-and-slash action game, in the vein of Koei Tecmo’s Dynasty Warriors series.

In Hyrule Warriors: Age of Calamity, players will battle Ganon’s forces not just as Link and Princess Zelda, but as the four Champions of Breath of the Wild: Urbosa of the Gerudo, Daruk of the Gorons, Mipha of the Zora, and Revali of the Rito. There are more playable characters in the full game that players can unlock while they learn more about Hyrule’s pre-Calamity past.

Polygon recently spoke with Hyrule Warriors: Age of Calamity producer Yosuke Hayashi and director Ryouta Matsushita via email about their work on the game. Our translated Q&A follows.

Polygon: Did existing fandom for The Legend of Zelda: Breath of the Wild influence what you explored in Hyrule Warriors: Age of Calamity, and if so, how?

Yosuke Hayashi: We started development after the release of Breath of the Wild, so we were able to look at fan feedback and used this feedback as reference for more than a few things.

How did you approach building a game where the player knows the ending will be tragic?

Hayashi: I think that the players knowing that the story would end in tragedy is a special situation, unique to this game. So our first priority during development was to create a game where you could enjoy that from an entertainment perspective.

Which character was the most challenging to design or write?

Ryouta Matsushita: I think it’s Princess Zelda. While she also serves as the most important representation of the Zelda series as a whole, her character always has to have a sense of delicacy in all of her scenes. It was a difficult challenge for us to figure out a way to get that character to do Warriors-style action sequences.

What were the development team’s favorite aspects of Breath of the Wild that they wanted to pay homage to or retain in Age of Calamity?

Matsushita: The paraglider. While it would break the gameplay system of advancing tactically across a battlefield, it does appear in another, different form from what players met in Breath of the Wild. The keyword concept is “attacking from the air.”

How far does the team go with the time-travel concept introduced near the start of the game? Is this a different timeline than Breath of the Wild?

Hayashi: Please go and find out with your own eyes!

Was there any aspect of the game proposed by Tecmo Koei that was tricky to negotiate with Nintendo?

Hayashi: Nothing in particular. They trusted us with the gameplay aspects, so I think development went smoothly.

Can I beat the game with just a ladle?

Matsushita: I think there’s value in that play style! I encourage people to take on that challenge! 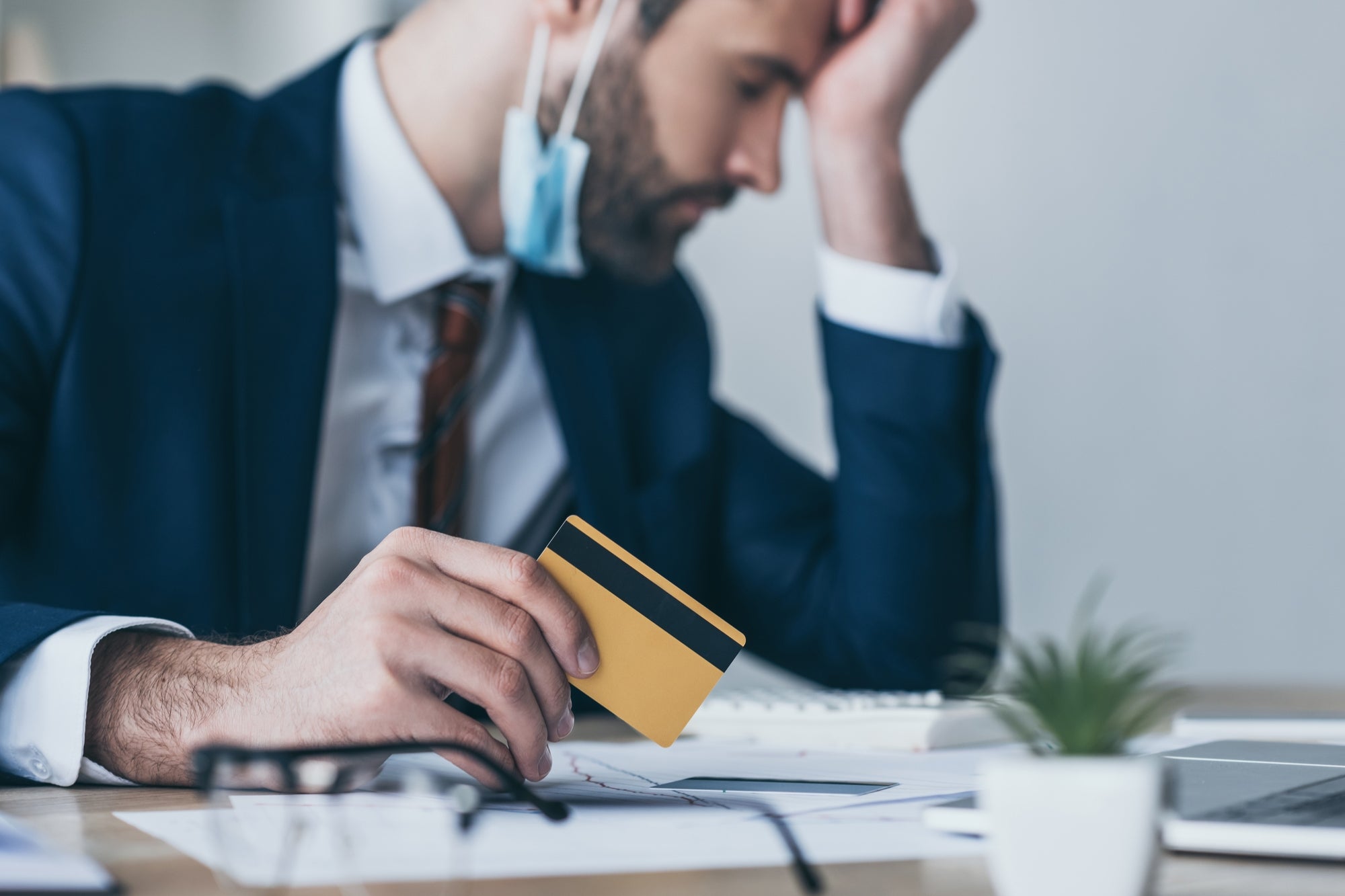 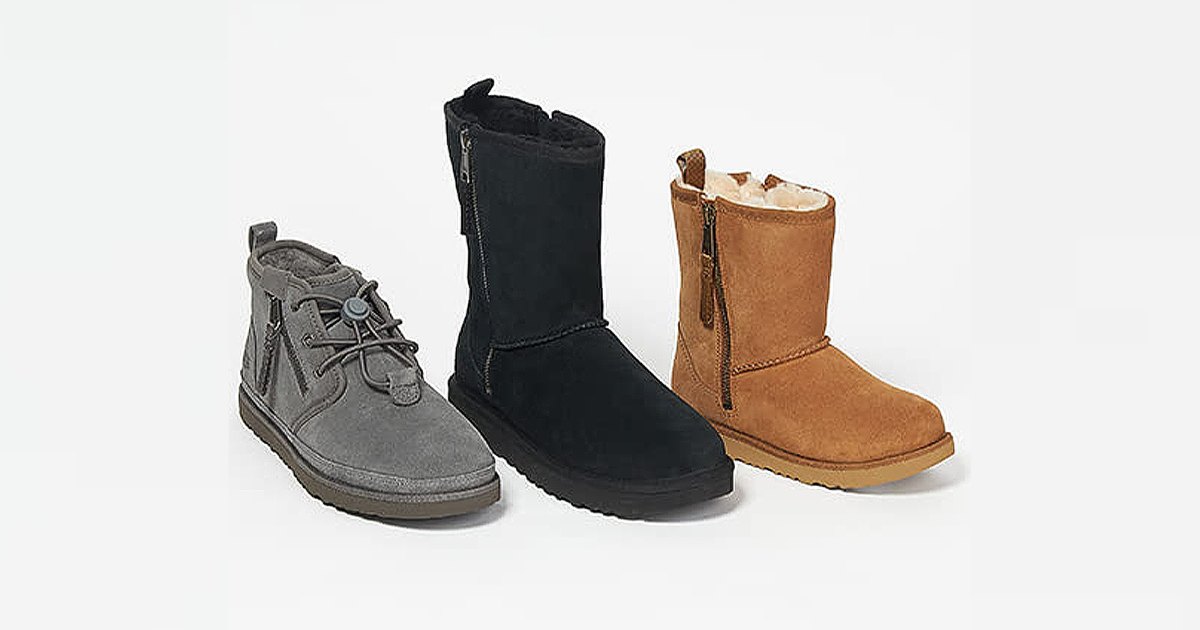 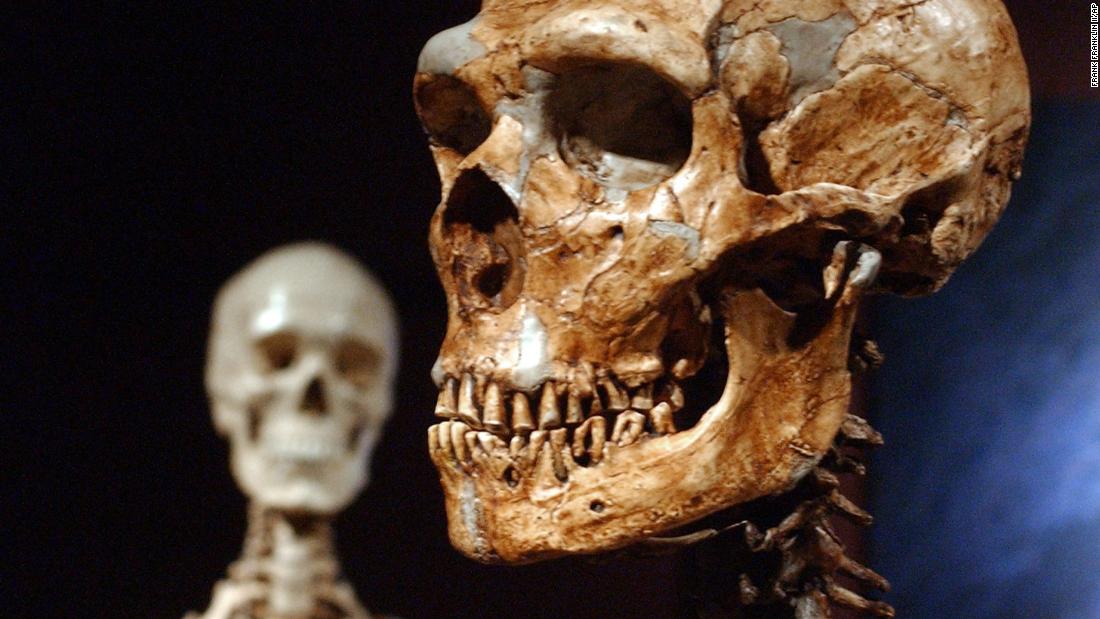